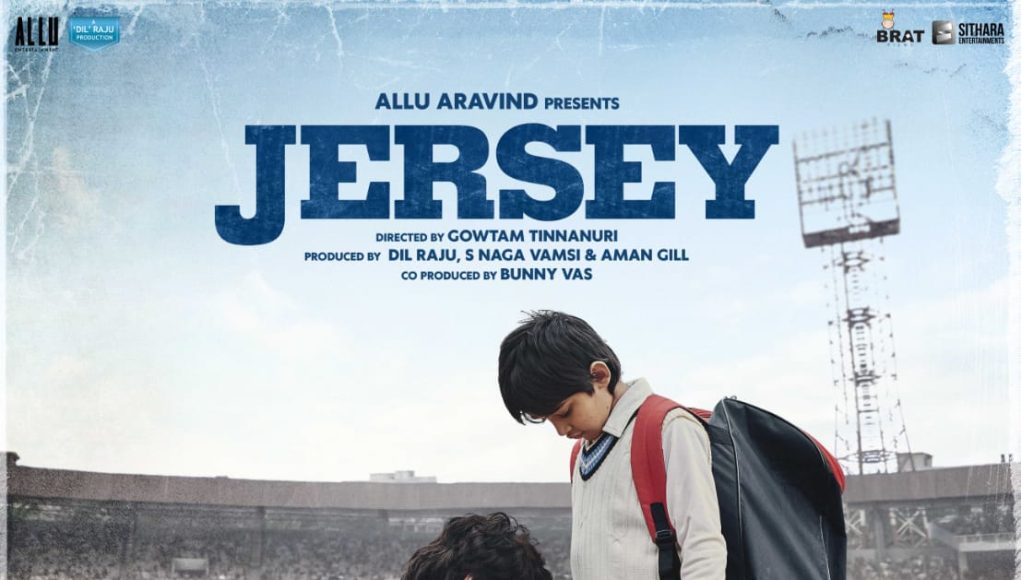 Story: A talented but failed cricketer Arjun Talwar (Shahid Kapoor) decides to return to Cricket in his late 30s driven by the desire to represent the Indian Cricket team and fulfill his son’s wish. It’s a remake of a Telugu film with the same name.

Review: Shahid plays the character of a Cricketer name Arjun Talwar, who quits cricket at the age of 26 and after 10 years, decides to revive his career and return to the game. But despite all helplessness, nothing seems to Stop Arjun from following his dream of playing for the Indian national cricket team. The film is high on emotion but lacks the intrigue value that would keep up the hook. And what it makes boring, the running time of the film is 3 hours.

The first half is about Arjun and Vidya’s (Mrunal Thakur) romance and their struggle to convince her south Indian father to marry her daughter to a Punjabi house gets a bit too stretched. Makers try to infuse some slight humor in these scenes using typical tropes of differences between north and South Indian cultures, the jokes fall flat. We got to hear only two things over and over again son wanted a jersey and the father struggling to arrange 500rs to buy that. In the second half, the movie starts moving forward. 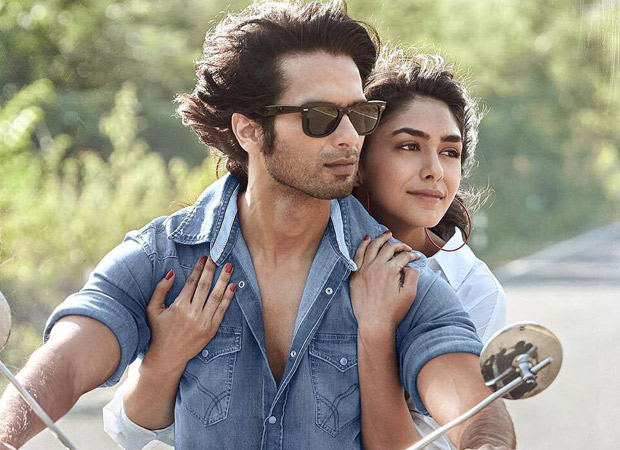 The casting is all done good, Shahid doesn’t go overboard with his performance and stays understated. His expressions of anger, frustration, helplessness, happiness, and victory strike the right chord. It felt the Punjabi touch spread rather unevenly and tediously in his dialogues. On the other hand, Mrunal as the working wife and mother does her job well and the film gives her to perform and she lets her expressions and eyes do most of the talking, But Shahid and Mrunal chemistry isn’t superlative but it works and doesn’t look odd.

Pankaj Kapoor is the finest actor we have and he proves himself very well with his character that you instantly fall in love with. And Rohit Kamra as Shahid and Mrunal’s son is the same kid from the original and was is good in the Hindi remake. His scenes with Shahid are just delightful and you can connect with the bond this father-son duo shares on-screen.