Jacqueline Fernandez is rumored to be dating 365 Days star, Michele Morrone. Yes, you read that right! If reports are to be believed then, actor Michele Morrone who is all set for his next installment of the franchise, ‘The Next 365 Days,’ is said to be dating Bollywood beauty, Jacqueline Fernandez. The rumors started brewing up after Jacqueline and Michele worked together on Mud Mud Ke, a Bollywood song sung by Tony Kakkar and Neha Kakkar. After the music video was released their sizzling on-screen chemistry set the screens on fire and fans went gaga over it. The two set the temperature soaring with their boldness and their pairing made fans believe they were indeed a couple in real life. 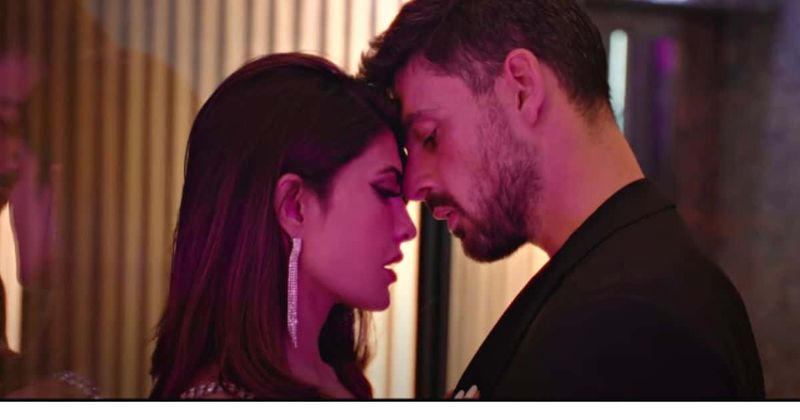 But, Morrone quashed the dating rumors as he answered fan questions on his Instagram stories. The actor claimed that he is not seeing anyone and is currently single. The actor seems to be focusing on his career. Morrone gained overnight stardom after 365 Days broke the internet in 2020.

Michele faced a tough time after his divorce from his ex-wife Rouba Saadeh who is a designer. She is also the founder of Le Paradis Des Fous. Both Morrone and Rouba reportedly parted ways as there was a perspective on the future, Michele left heartbroken and in depression. He left acting until he got a call for 365 days. Jacqueline’s romantic and PDA pictures with Chandrasekhar got leaked on social media and there were rumors that the two were dating. But, the actress denied any relationship with the conman. Reportedly, Jacqueline and Sukesh met each other in Chennai and he had arranged a private jet to meet her. Their relationship started in 2021 and reportedly Sukesh used to message her from prison. Jacqueline was summoned when Enforcement Directorate (ED) found her connection to a money laundering case involving conman Sukesh.