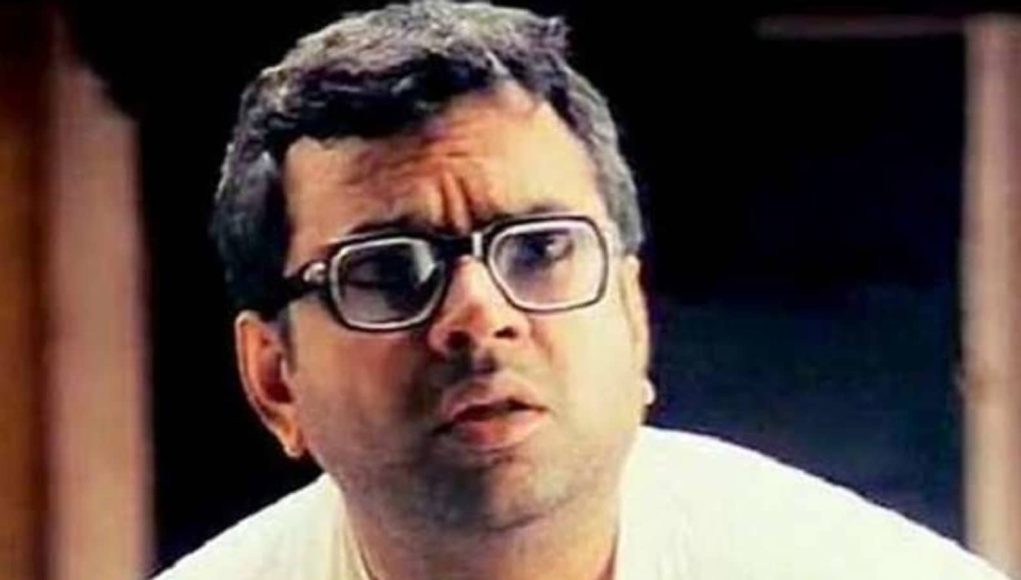 Firoz Nadiadwala has said that the third part of the cult comedy series Hera Pheri will be announced soon. Firoz confirmed that the new film will also star the lead cast from the original film– Akshay Kumar, Paresh Rawal, and Suniel Shetty.

The first film in the comedy franchise, which that released in 2000, was a remake of the 1989 Malayalam film Ramji Rao Speaking. The sequel, which was released in 2006, was an original film and also starred Akshay, Paresh Rawal, and Suniel in their roles as Raju, Baburao, and Shyam. 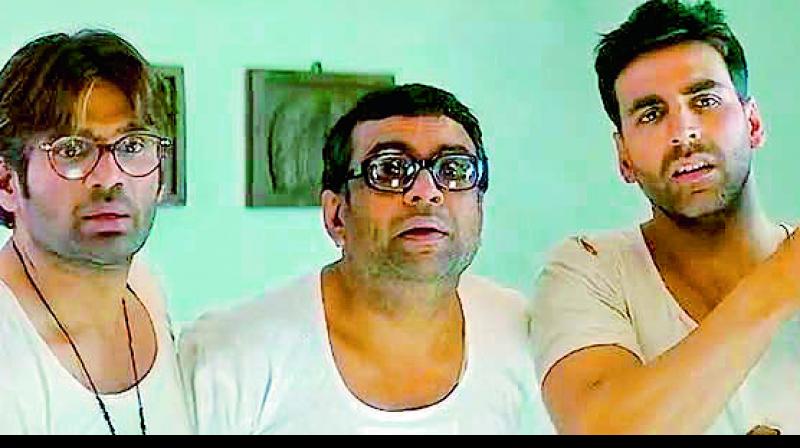 Firoz Nadiadwala, who had produced Hera Pheri 2 and is due to produce the third part as well, recently told Bollywood Hungama, “You’ll get to see it very soon with the same star cast – Akshay Ji, Paresh Bhai, and Suniel Ji. The story is in place, and we are working on certain modalities. It’ll be made in the same way, retaining the innocence of the characters. We can’t take past achievements for granted. So, we have to be extra careful in terms of our content, story, screenplay, characters, mannerism, etc.”

Asked about who will direct Hera Pheri 3, Firoz said, “We have shortlisted somebody. We are in talks. We’ll make the announcement soon.” The first part was directed by Priyadarshan, while the second was directed as well as written by Neeraj Vora. Firoz refuted the reports that Dream Girl director Raaj Shaandilyaa was approached to direct Hera Pheri 3. He also said that the high expectations from the much-awaited film, both in terms of content and box office collections, have increased their responsibility.

Hera Pheri 3 had previously gone on floors in 2014, but it was indefinitely postponed. It was because Neeraj Vora fell ill while working on the film. Neeraj later passed away in December 2017 after being in a coma for over a year.

However, Akshay Kumar was not scheduled to be part of the film at that time, which was going to introduce new characters played by Abhishek Bachchan and John Abraham. The story has now changed and Akshay will be a part of Hera Pheri 3.