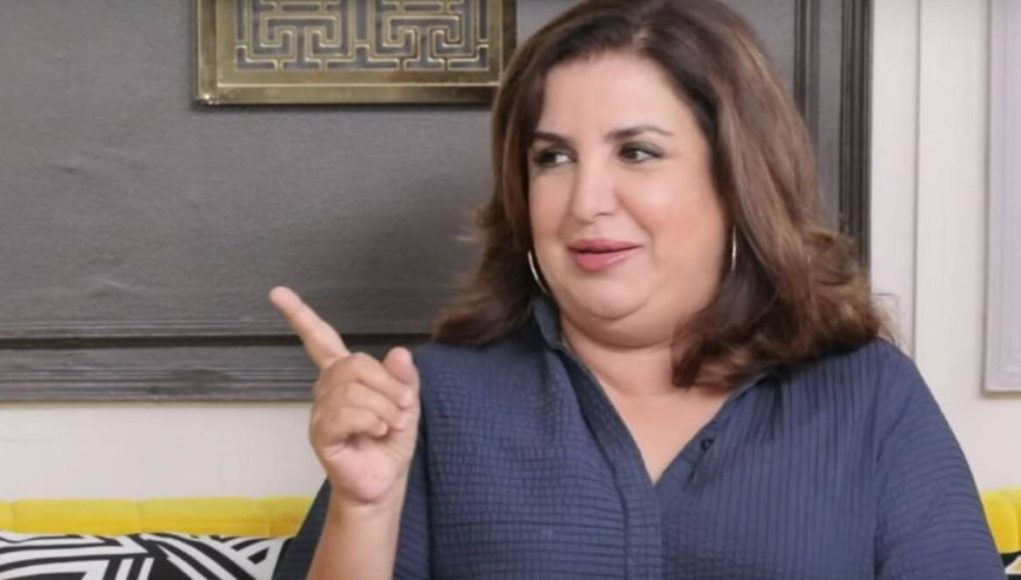 Farah khan shared a throwback photo featuring Farhan Akhtar, Sajid Khan, Karan Johar, Rani Mukerji, and Aishwarya Rai Bachchan. The unmissable picture features the rather stylish Karan Johar, whom we know today, in a simple blue shirt and denim. The photo which dates back to 2001 also features Aishwarya flaunting the sindoor. Before fans go gaga over how and why Aishwarya was wearing sindoor back in 2001, Farah explained it in her post.

The choreographer-director revealed that back then Aishwarya had returned from the shoot of Devdas and thus had sindoor in her hair. The sweet and candid picture was clicked at Farah’s first home which she had purchased in Mumbai. In her typical style, Farah also joked about Karan Johar sporting non-designer clothes.

Sharing the post, she captioned it, “#flashbackfriday .. housewarming 2001 at the first home I bought.. p.s @aishwaryaraibachchan_arb had cm straight from Devdas shoot thus the sindoor n rare pic of @karanjohar in non-designer clothes @faroutakhtar @aslisajidkhan #ranimukherjee.” Replying to Farah’s post, Karan commented, “Oh my god!!!!” To which, Farah adorably said, “@karanjohar so cute u were.”

This is not the first time that Farah and Karan are pulling each other’s legs. The duo’s social media banter is a total winner on Instagram as they entertain millions of fans and followers.