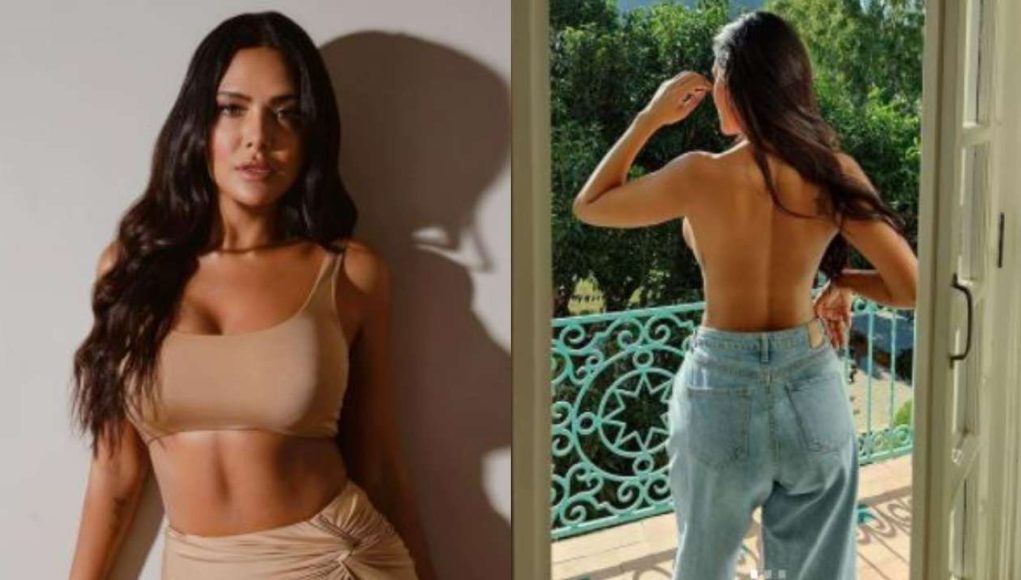 Esha Gupta may not be active in Bollywood, but she remains in limelight due to her hot and sizzling photos. After making her big Bollywood debut opposite Emraan Hashmi in Jannat 2 in 2012, Esha Gupta faded away from the silver screen. But the actress surely knows how to grab attention as she keeps sharing her sexy photos on her Instagram. Esha’s sensuous pictures often spread like a wildfire on the internet. 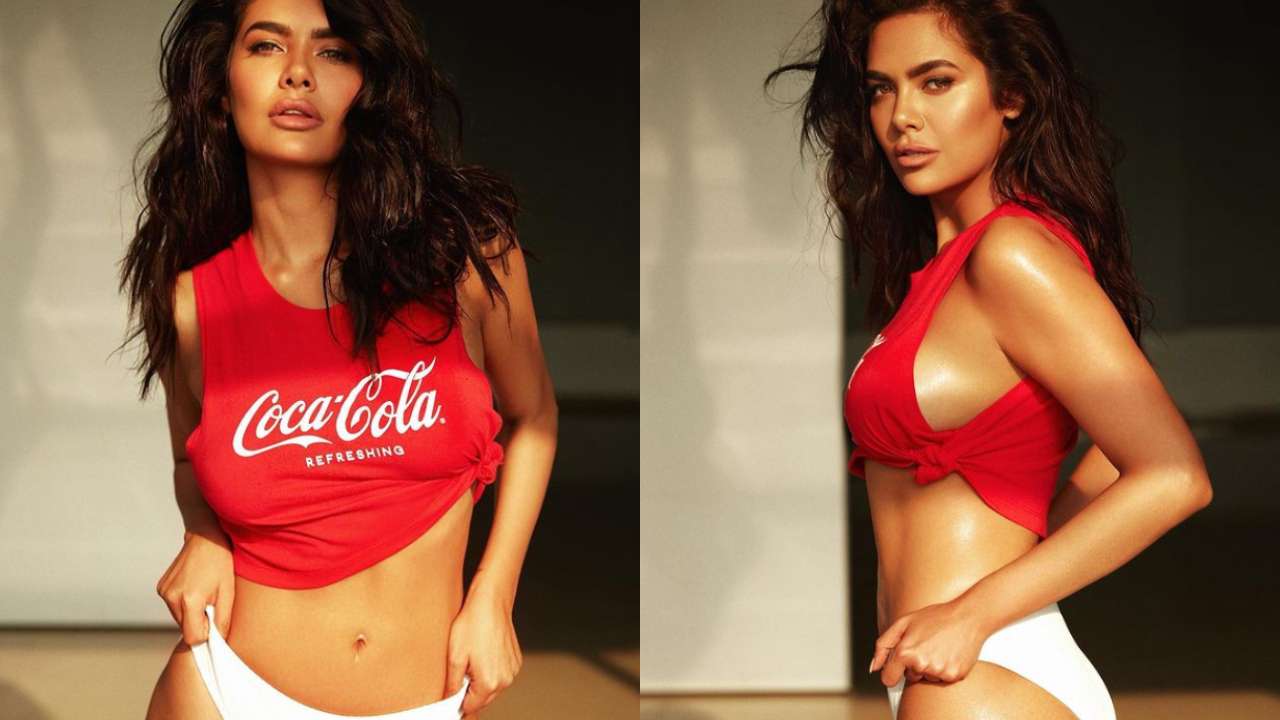 In this Coca-Cola shirt, Esha Gupta looks refreshingly hot and alluring. This super sizzling photo went viral on Instagram within minutes after Esha posted it. 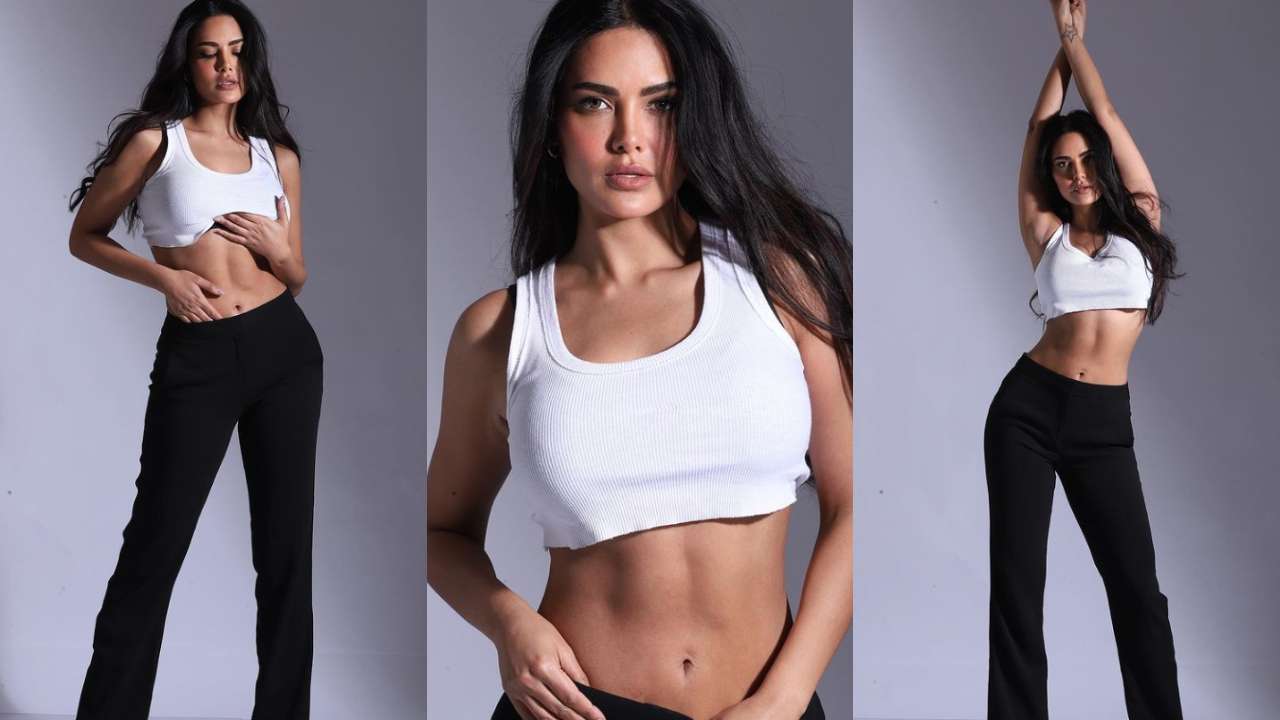 Esha Gupta, who will be seen in the third season of the web series ‘Aashram’, looks extremely desirable in a white crop top and black pants in this set of photos. 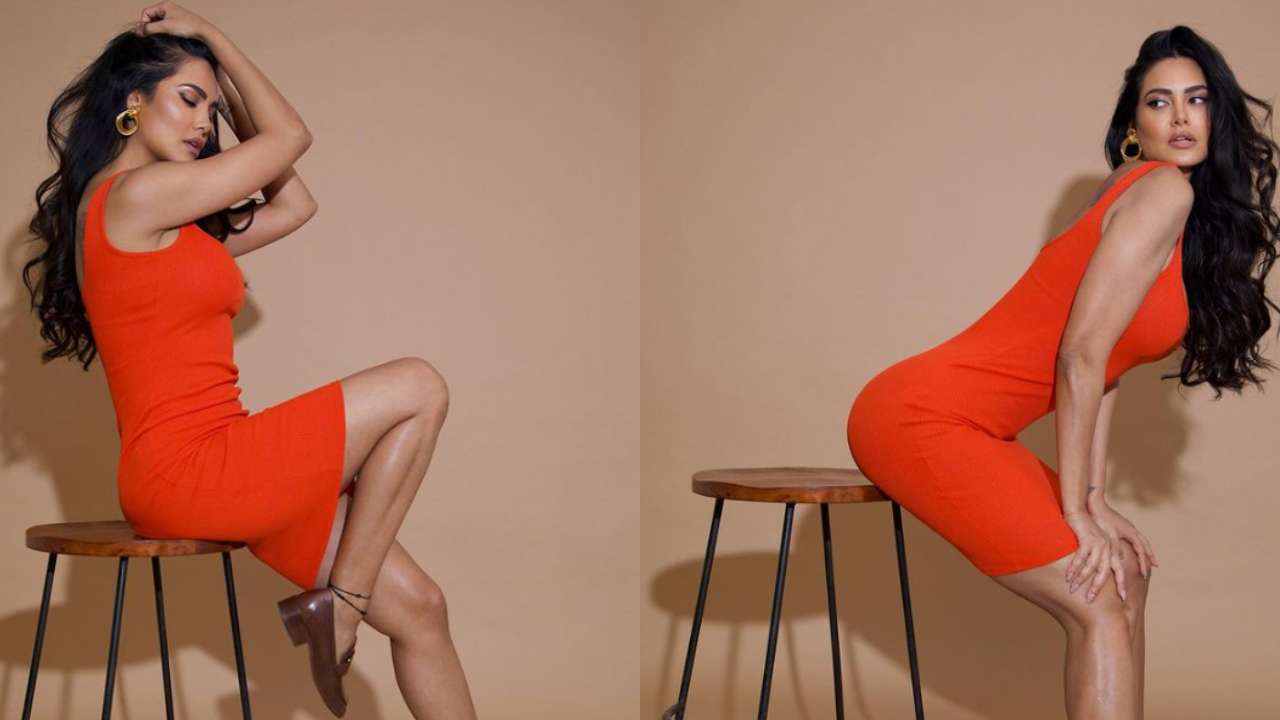 Esha Gupta is in a relationship with Spanish businessman Manuel Campos Guallar and keeps sharing romantic, adorable pictures with him. 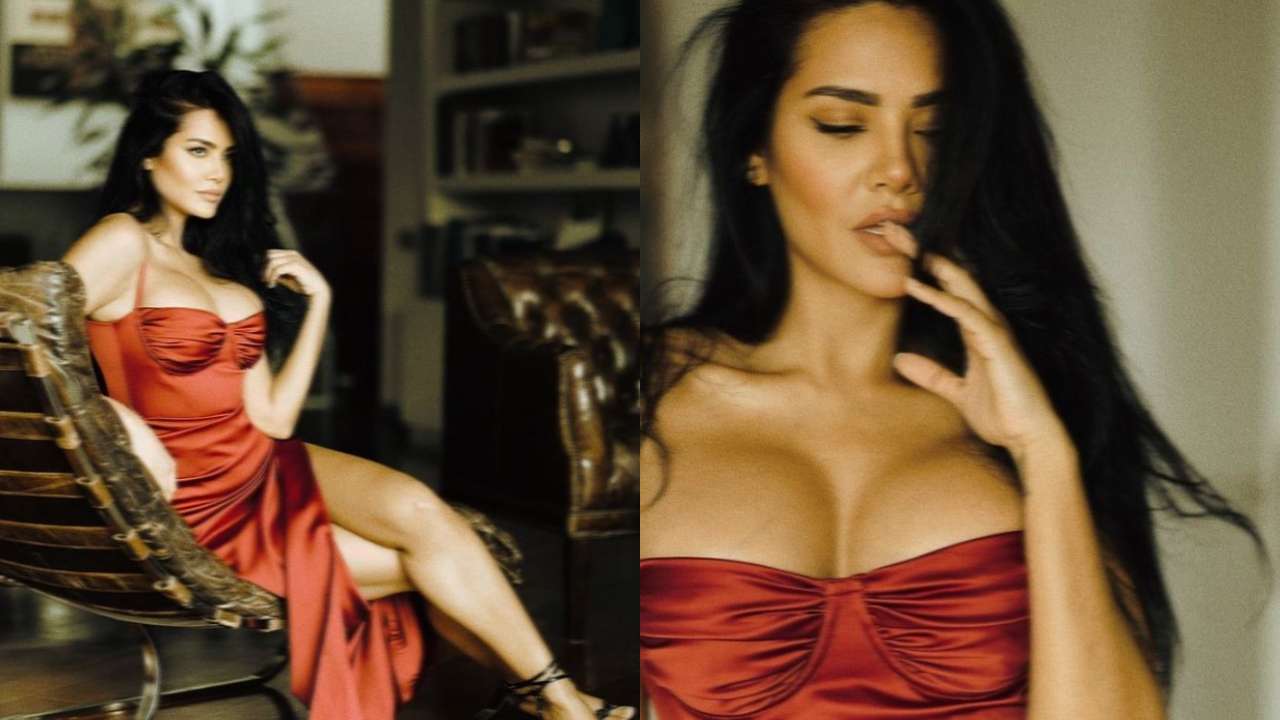 The actress, featured in the music video Main Rahoon Ya Na Rahoon, breaks the internet with such drool-worthy pictures that she shares on her profile.