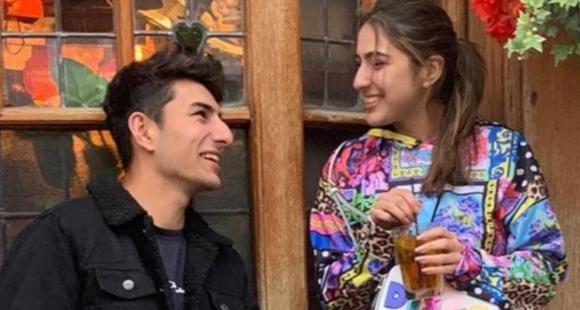 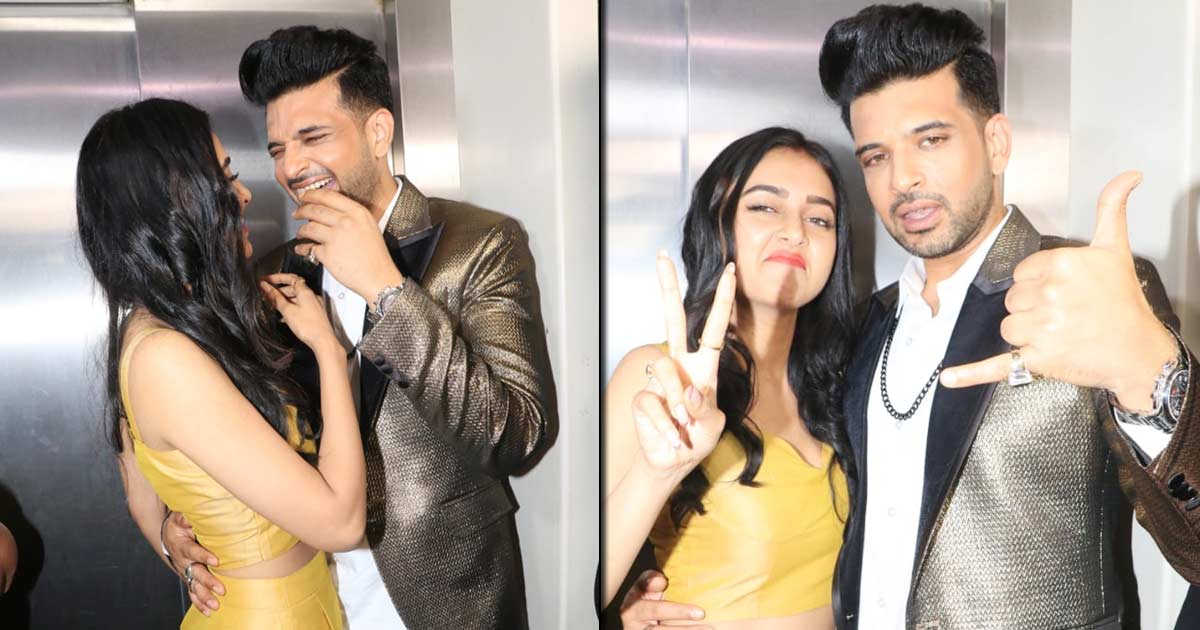 Karan Kundrra and Tejasswi Prakash hogged all the limelight at Nishant Bhat’s star-studded birthday bash. Several videos from the glitzy and lavish bash have surfaced online and in one of the clips, paps told Karan, “pappi Kardo bhabhi ko”. This made KK laugh and he ended up saying “Tere ko de du.”

Sara and Ibrahim got trolled for not fasting during Ramzan 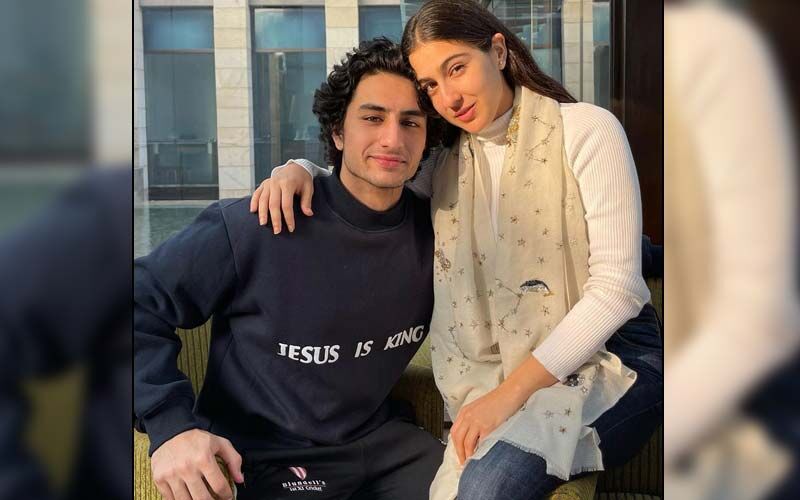 Saif Ali Khan, on Saturday, stepped out for a lunch with his daughter Sara Ali Khan and son Ibrahim Ali Khan. The trio was snapped by paparazzi post exiting a restaurant in Mumbai. As soon as the video surfaced online, Saif and his kids came under the radar of trolls who slammed them for not fasting during Ramzan time. A certain section of people badly trolled them and said they should ‘change their Muslim names.’

Munawar Faruqui confessed that he is married and has a son 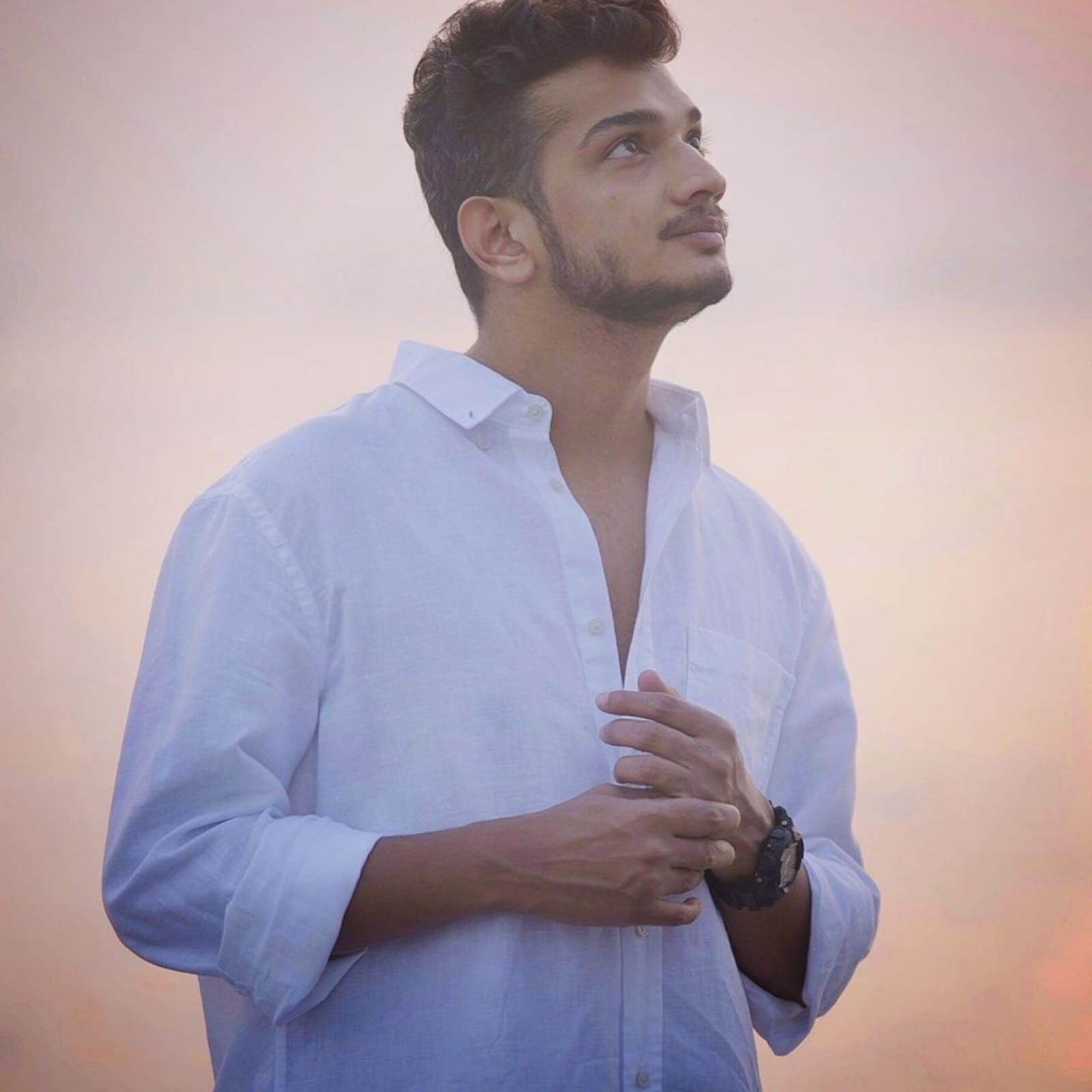 In the latest episode of Lock Upp, the comedian admitted he is married and has a son. He revealed the same after host Kangana showed him a viral photo featuring him, a woman, and a kid. In his reply, Munawar stated that he and his wife have been living separately for more than a year now and that the matter is currently in court. He also mentioned that he does want to talk about this on public platforms.
Once again Sonu Sood honored for his work during the lockdown 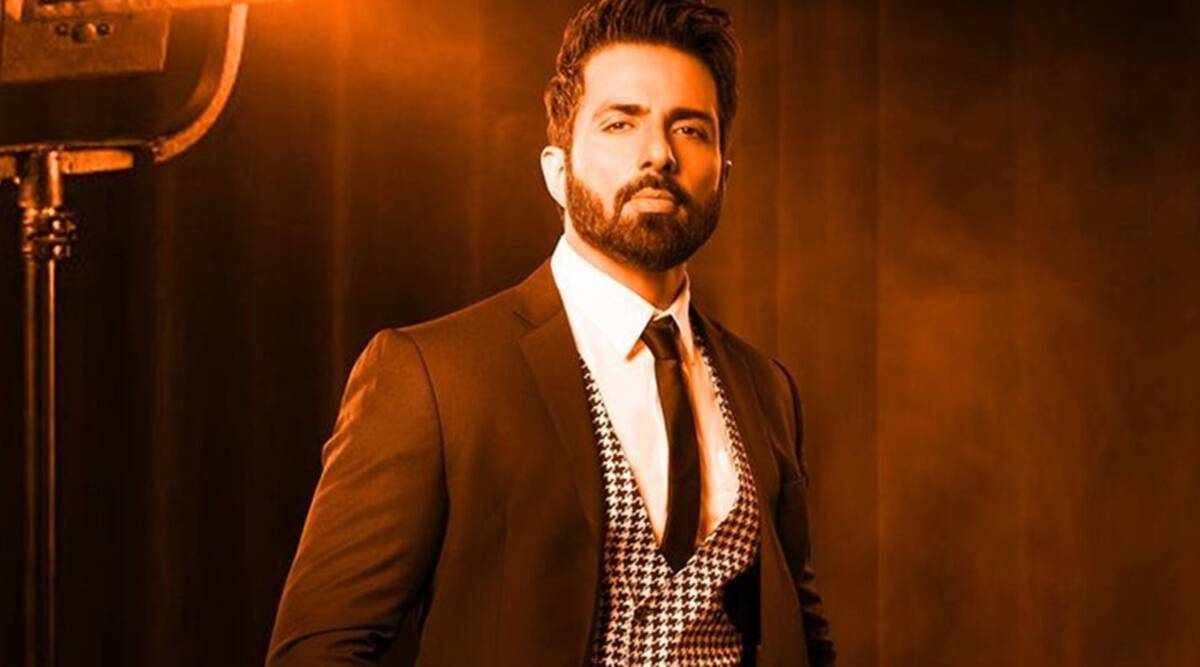 The actor recently shared a video on his Instagram where an airplane is seen with his picture. Last year, SpiceJet honored Sonu for his commendable work during Covid-19, by putting his picture on its Boeing 737 aircraft. Sharing the clip, ‘an elated’ Sonu credited his success to his mother’s blessings and said, ‘Maa Ki Dua Ka Asar’.
Ankit Siwach shared his experience on the casting couch 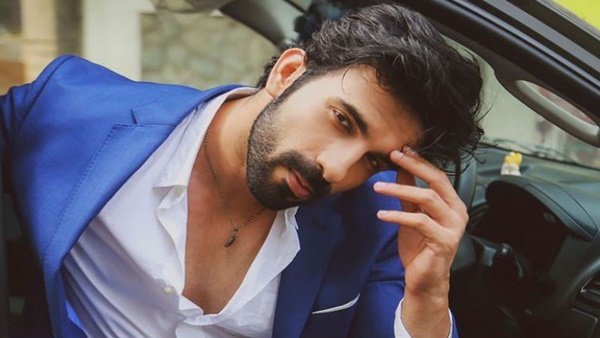 Yeh Jhuki Jhuki Si Nazar actor opened up about facing the casting couch during the initial days of his struggle in the showbiz. Ankit made some shocking revelations as he mentioned that there were times when he was asked to send pictures without clothes. An excerpt from his interview read, “There were instances when I was asked to send pictures without clothes. I was asked to come to parties that weren’t related to work. It was almost harassment as I wasn’t prepared for it.”