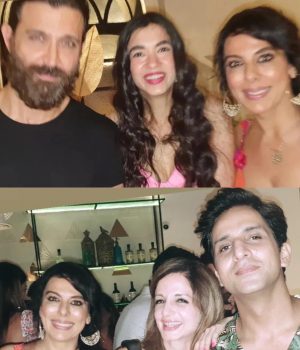 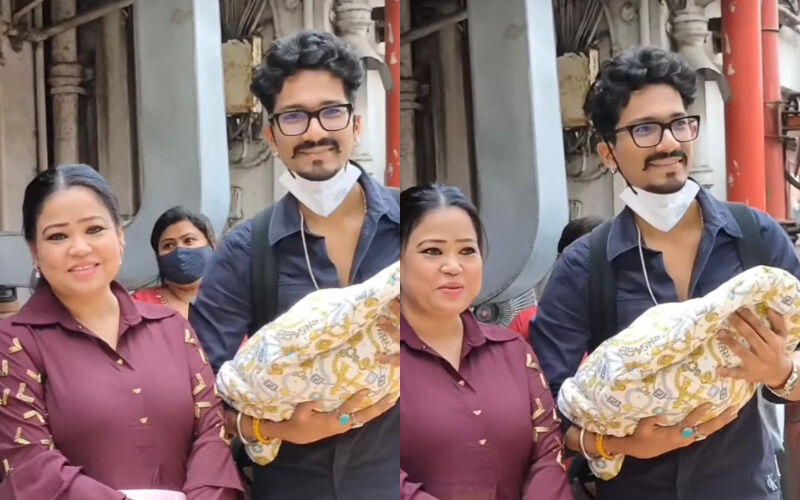 Comedian Bharti Singh welcomed her first child, a baby boy, on April 3. Haarsh Limbachiyaa and Bharti had shared the good news on Instagram. On Wednesday, the new parents were snapped outside Breach Candy Hospital with their little one. As soon as they came outside, the paparazzi started capturing the joyous moment.

Urfi Javed got again troll for her dress 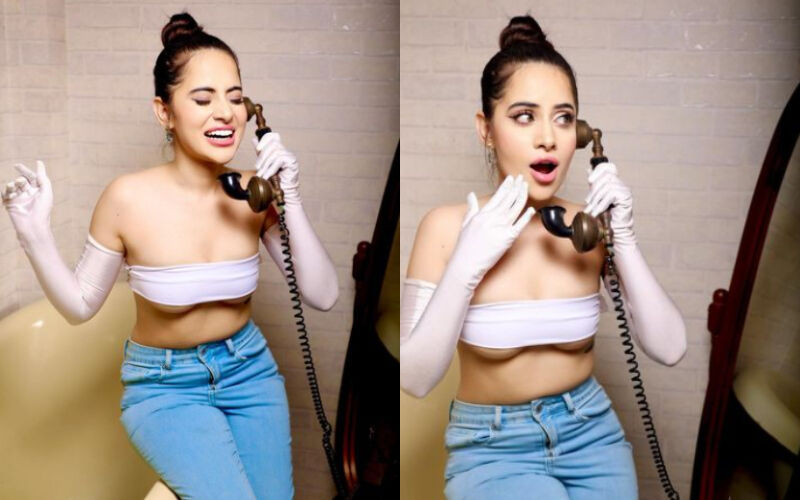 Bigg Boss OTT fame Urfi Javed is known for her bold, bizarre, and unconventional sartorial choices. Whenever she steps out in public or uploads a picture on Instagram, she makes headlines for her choice of risque outfits. And, many times her over-the-top fashion choices don’t go hand in hand with the netizens which ultimately leads to her getting trolled. Once again, Urfi is under the netizen’s radar for her latest outfit. 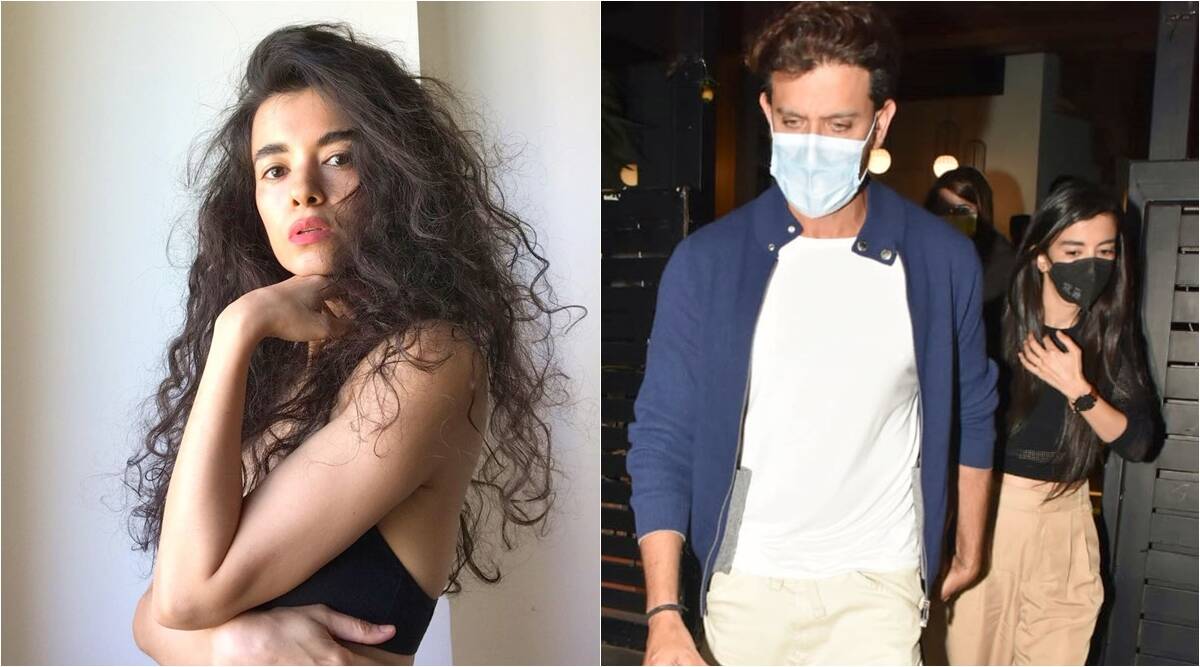 Hrithik Roshan’s personal life has been making headlines a lot lately. Ever since he was spotted holding hands with actor-singer Saba Azad, it was reported that the actor has moved on in life after separating from ex-wife Sussanne Khan. Hrithik-Saba has been grabbing attention with its social media PDA. Recently, he was spotted walking hand-in-hand with Saba. The actor is yet to make an official statement. However, Pooja Bedi has confirmed that the actor is dating Saba. This comes after he was spotted partying with Saba, ex-wife Sussanne kHAN and her rumored beau Arslan Goni in Goa.
Nargis Fakhri opens up about the body-shaming she faces 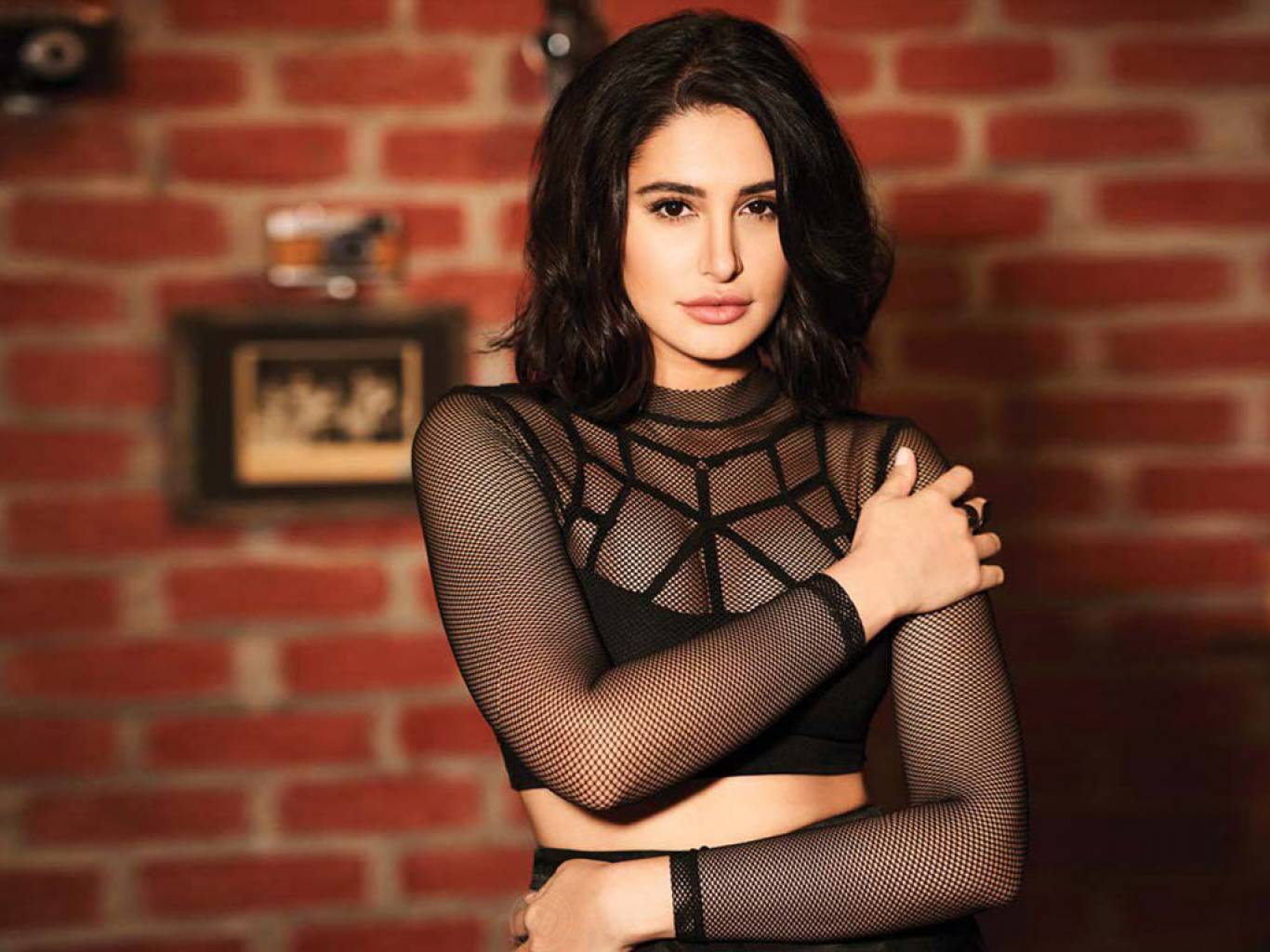 Body shaming is not new in showbiz and several Bollywood female artists have opened up about being body-shamed at some or other point in their career. The recent addition is Nargis Fakhri who revealed how people misunderstood her for being pregnant when she had gained a few pounds.