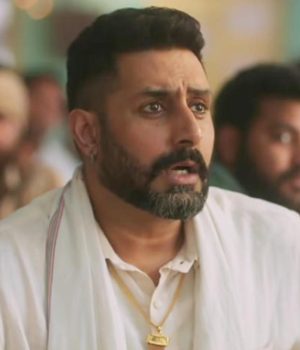 Story: Gangaram Chaudhary (Abhishek Bachchan) is an Uneducated politician, whose name surfaces in a scam. But in prison, he faces a new challenge of education because a police officer (Yami Gautam) always calls him ‘illiterate’ and he decided to complete his 10th. Will, he is able to complete his education??

Review: The film is about how education is important in everyone’s lives. As we see in the movie Abhishek Bachchan (Gangaram Chaudhary) plays the uneducated CM who is an occupant and his name surfaced in the scam because of that he went to jail on the other, we see Nimrat Kaur (Vimladevi) takes over as the CM in his absence. Unwilling at the beginning to her hands dirty in the murky of politics, the wife takes a sudden liking to it once she tastes power and fame. Vimladevi no longer wishes to play second fiddle and likes the ring of Gangaram being addressed as the ‘CM’s Wife. On the other hand, jail superintendent Jyoti Deswal (Yami Gautam Dhar) always reminds Gnagaram that he is illiterate. 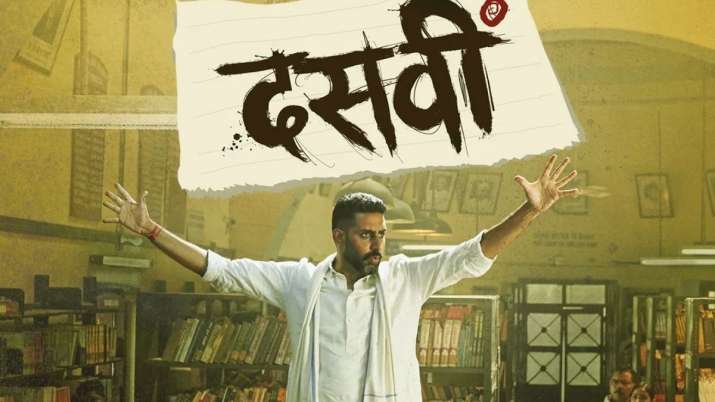 Abhishek acted very well in the film and his Haryanvi accent is perfect for his character. Nimrat Kaur is perfect as Vimladevi and Yami Gautam Dhar’s choice of characters of late is worth admiring. With every role, she’s ensuring she moves into uncharted waters. So, If you want to know my take on the film is, the movie is not much worse, but yeah it is not new to engage with you to stick it to the end.