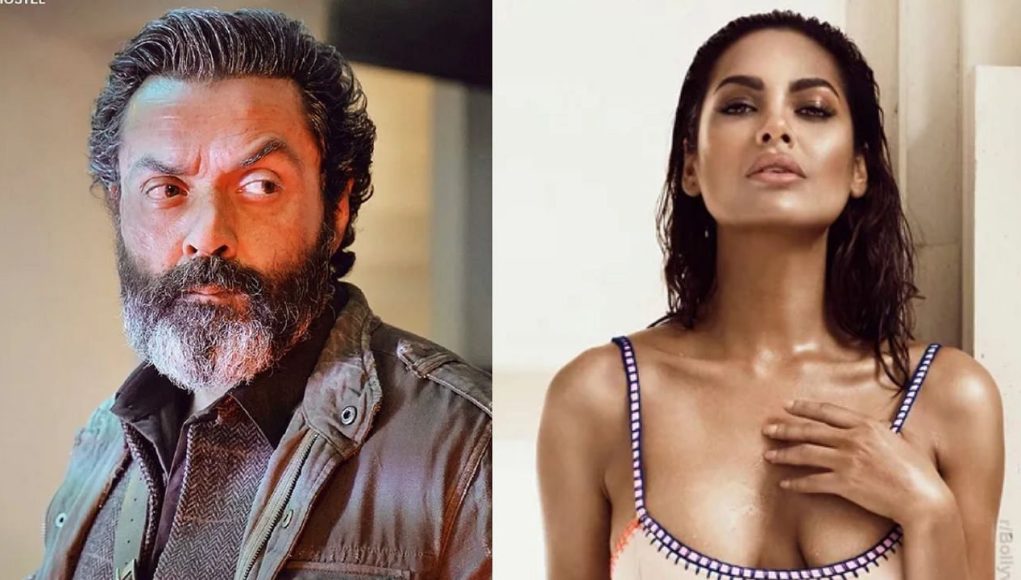 In an interview with SpotboyE, Bobby Deol stated that he was nervous the first time while filming. But then he credited his co-star Esha Gupta for making it all easy for him. He stated that Esha Gupta was a thorough professional. He was quoted saying, “I remember the first time I did an intimate scene, I was very nervous. It was the first time that I was doing something like this. My co-actor (Esha ) was so professional, she was so much involved in how well to portray a character, and then it becomes easy. And that’s why people enjoyed it. The way Prakash Ji shot the scenes, the team did work so everything was put in the right sync.”

The actor also revealed that he was nervous playing a negative character on screen. Aashram 3 is directed by Prakash Jha. He was quoted saying, “I am very happy that people have accepted me despite playing such a negative character. I hope now I get to do more different and challenging roles.”