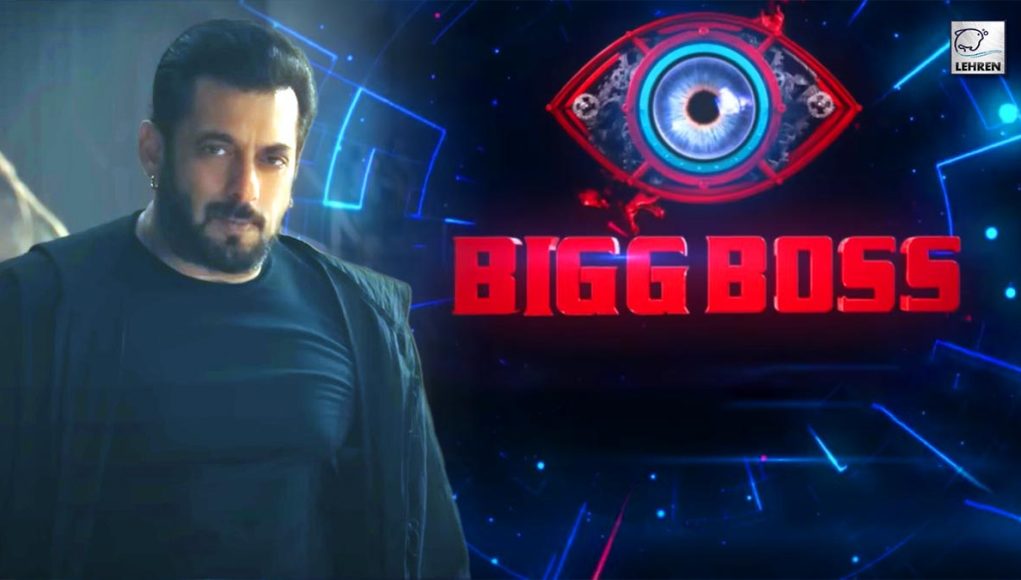 Salman Khan returning as a host again on Television with his reality show Bigg Boss. Colors are all set to bring the brand new season of the show. Salman recently shot the promo for the show, and for the past 15 years, Salman is hosting the show. Having kept the viewers entertained season after season, the anticipation for this year’s theme and contestants had magnified. Putting an end to all the speculations, the host Salman Khan unveils or warns that Bigg Boss will no longer be a spectator of the game.

Bigg Boss 16 is not just watching you, but he is ready to play the game with you. Be prepared for the show in a brand-new avatar with ten-fold the drama, excitement, and entertainment. Interestingly, the channel has dropped the first teaser of the upcoming season featuring the host, Salman Khan.

In the promo video, Salman Khan is seen walking at a stranded location giving a flashback to all the past contestants, BB winners, and their games. The flashback included Gauahar Khan, Sidharth Shukla, Shehnaaz Gill, Hina Khan, Shilpa Shinde, and Tanishaa Mukherji.