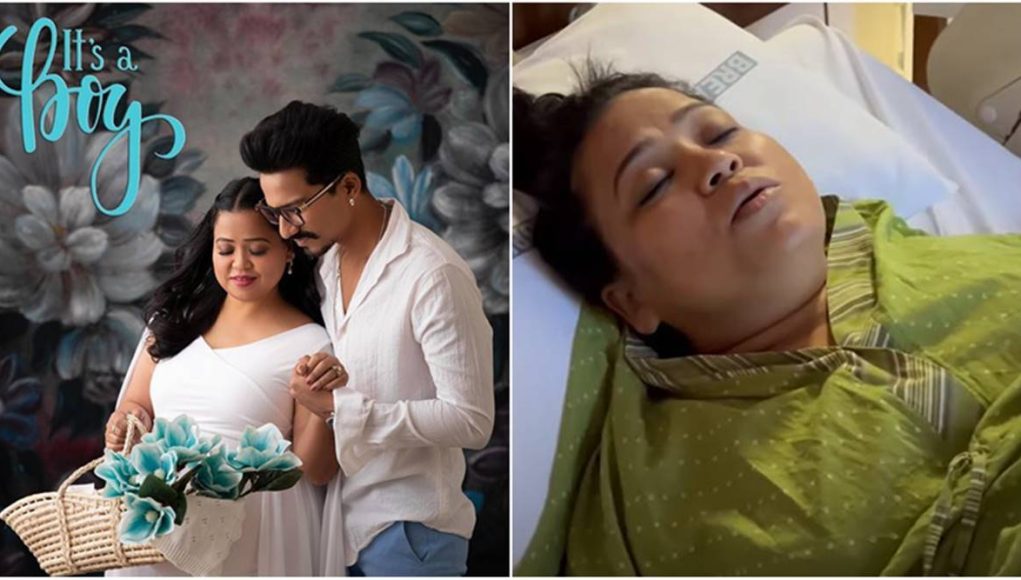 Bharati Singh and Haarsh Lambachiyaa recently welcomed their first child, a boy. On Monday the couple shared a video on their Youtube channel which was documented by Bharati two days before her delivery. The couple captioned the video and wrote, “Our baby boy is finally here and he is healthy. We just can’t believe that he is here, this is like a dream. This experience is very emotional and this is the happiest thing that happened to us. That feeling of holding your baby for the first time is best. Please shower your love on our baby, just like you guys do it for us.”

The video started with Bharti telling her fans that she is having back pain and she hasn’t told Haarsh or their family members about it. The next part of the video was shot by Bharti on the sets of Khatra Khatra.

In the next segment of the video, Bharti said that she is experiencing pain and isn’t sure if it is labor pain and that she and Haarsh are going to the hospital. Bharti then documented themselves sitting inside the car. “I am scared but also excited. I haven’t experienced this kind of fear even before entering the stage,” Bharti is heard saying. Haarsh replied, “This is your first pregnancy, which is why you are scared. Next time, you won’t be.” He added that he wants to have six children.

The couple then reaches the hospital and Haarsh gives a glimpse of their hospital room and tells his fans that they booked a sea view room but got a room that only has a construction view. Bharti can be heard saying that she is scared and feels like crying. 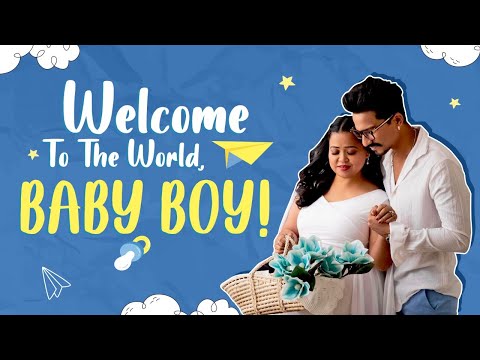 In another part of the video, Bharti can be heard saying, “It is 4:30 AM and I am in so much pain. I miss my mother a lot at this time.” In the last part, Bharti can be seen lying on the bed with her eyes closed. Haarsh said that the doctor has said that she will be delivering the baby in a few hours and that she is in very much pain.

The couple first met on the sets of Comedy Circus and started dating in 2011, before tying the knot in 2017. Bharti announced her pregnancy in December last year on her and Haarsh’s YouTube channel by uploading a video titled Hum Maa Banne Wale Hai.