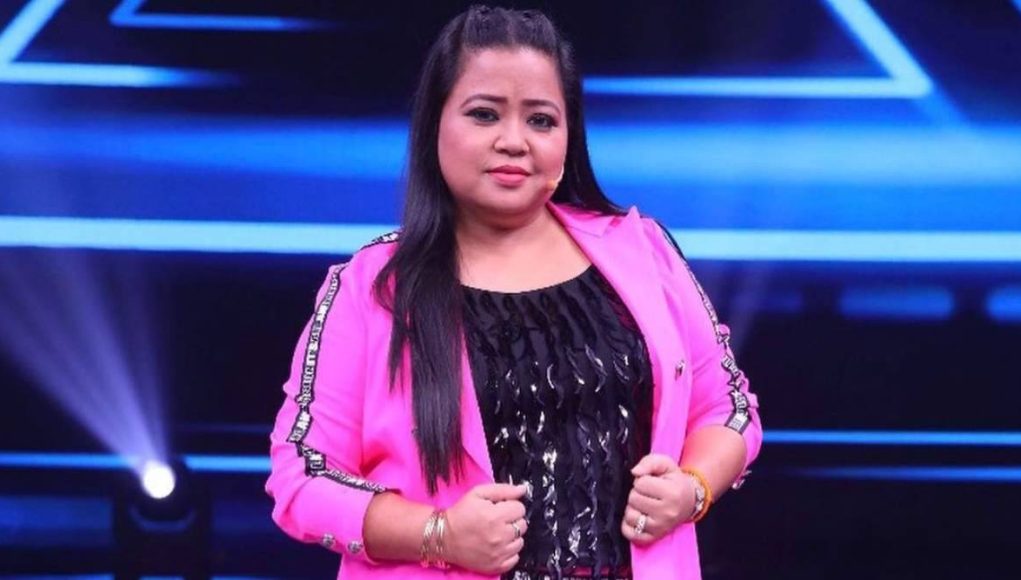 Earlier there are rumors that comedian Bharati Singh has given birth to a baby girl. Bharati is being flooded with congratulatory messages and calls from loved ones. Bharati earlier revealed that she has her due date in April’s first week. Now, the comedian denied the rumors and said that she is still working on the sets of Khatra Khatra’s show. 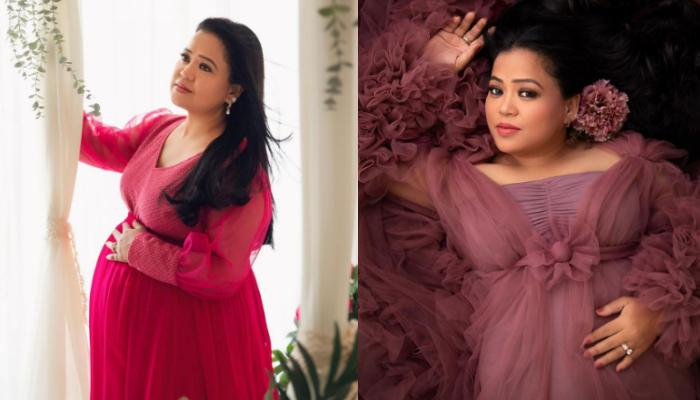 Bharati said, “I have been receiving messages and calls from loved ones congratulating me. There’s news that I have welcomed a baby girl. But it’s not true. I am on the sets of Khatra Khatra. There was a break for 15-20 minutes. So I decided to come live and clarify that I am still working. I am feeling scared. The due date is near,” Bharti said during a live session. Urging her fans not to believe in any rumor and wait for their confirmation, Bharti added, “Harsh and I talk about the baby and wonder who he/she will take after. But one thing for sure, the baby is going to be funny because both of us are funny.”

Bharti and Haarsh Limbachiyaa announced their pregnancy last year in a YouTube video. They recently gave a sneak peek into their baby’s room through a vlog. And while Bharti is enjoying every bit of her pregnancy phase, she confessed that she didn’t realize she was pregnant for nearly 2 and a half months. Earlier, Bharti had spoken about being India’s first pregnant anchor after she returned to the sets of Hunarbaaz. The comedian had said that she wants to change the mindset of people that during pregnancy a woman has to sit at home.