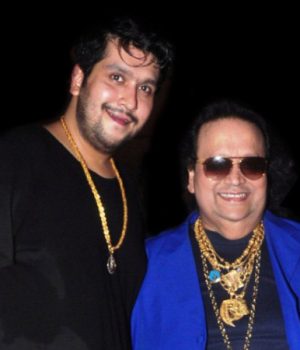 Bappi Lahiri has left demise left the entire nation saddened. Bappi Lahiri is one of the most endearing personalities in the industry. Everything about Bappi Da was UNIQUE. His love for gold was known by anyone and everyone. In fact he too many times laughed at the memes that were surfaced online over his love for gold. 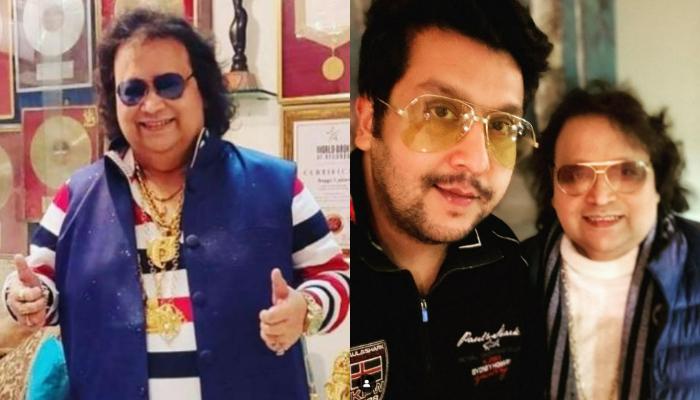 After his death, many of his fans are wondering what will happen to all that gold that Bappi Da owned. Well, here’s your answer. Bappa Lahiri’s beloved son Bappa Lahiri in his interaction with India Today opened up about what will he do with the gold collection of his legendary father, ” Those gold pieces were not just fashioned statements for dad, it was lucky for him. From Vatican City to Hollywood, he collected each of those gold pieces from around the world. He used to find something which he would like to wear and turned it into gold.”

Bappa continues, “He never travelled without it. Even if it was a 5 am flight, he would wear all the gold. It was like his temple and his power, he was spiritually connected with it. So we are going to preserve it. That was his favourite thing. We want people to see his things, so we might put them in a museum. He had a collection of shoes, sunglasses, hats, watches, and jewellery which he loved and we would love to showcase it.” 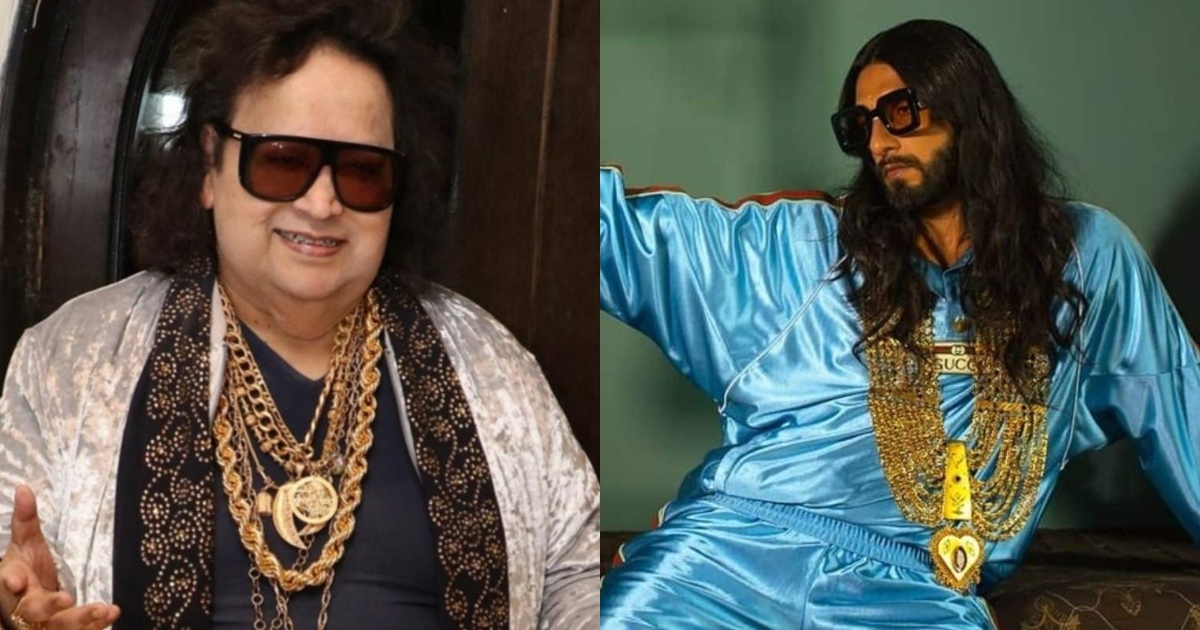 Indeed there could be no better way for fans to relive their iconic star’s memories. Bappa in his earlier interview had mentioned that he has plans to make a biopic on Bappi Da’s life and his choice would be Ranveer Singh as his father always wanted Ranveer to play him onscreen. However, there ha been no official talks on it yet.

Ghoomer first look is out, which stars Abhishek Bachchan and Saiyami Kher in the lead role

Shah Rukh Khan star Jawan will have a cameo of Deepika...