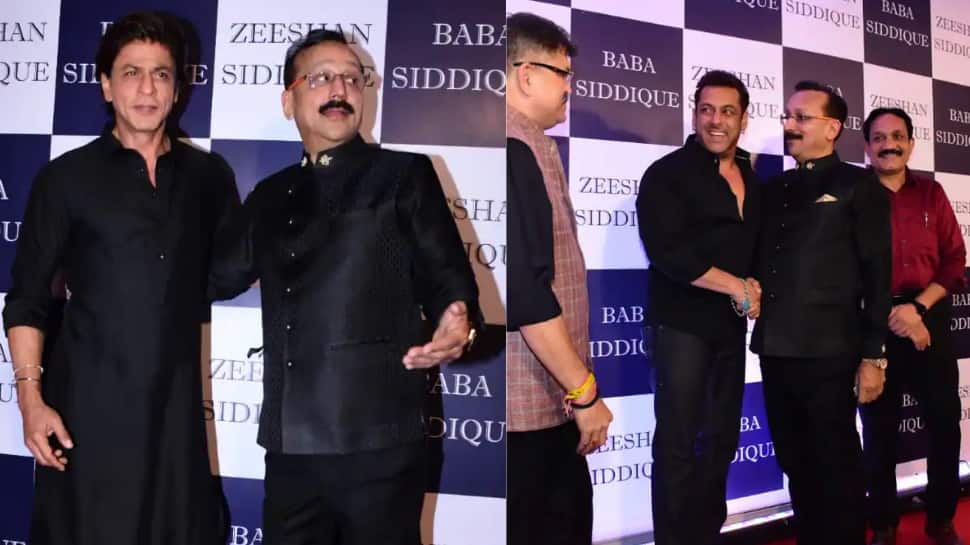 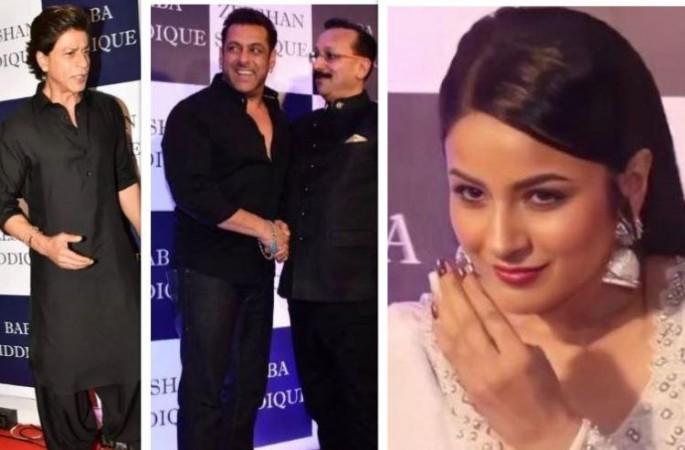 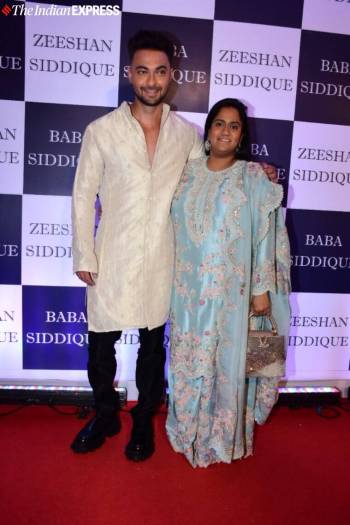 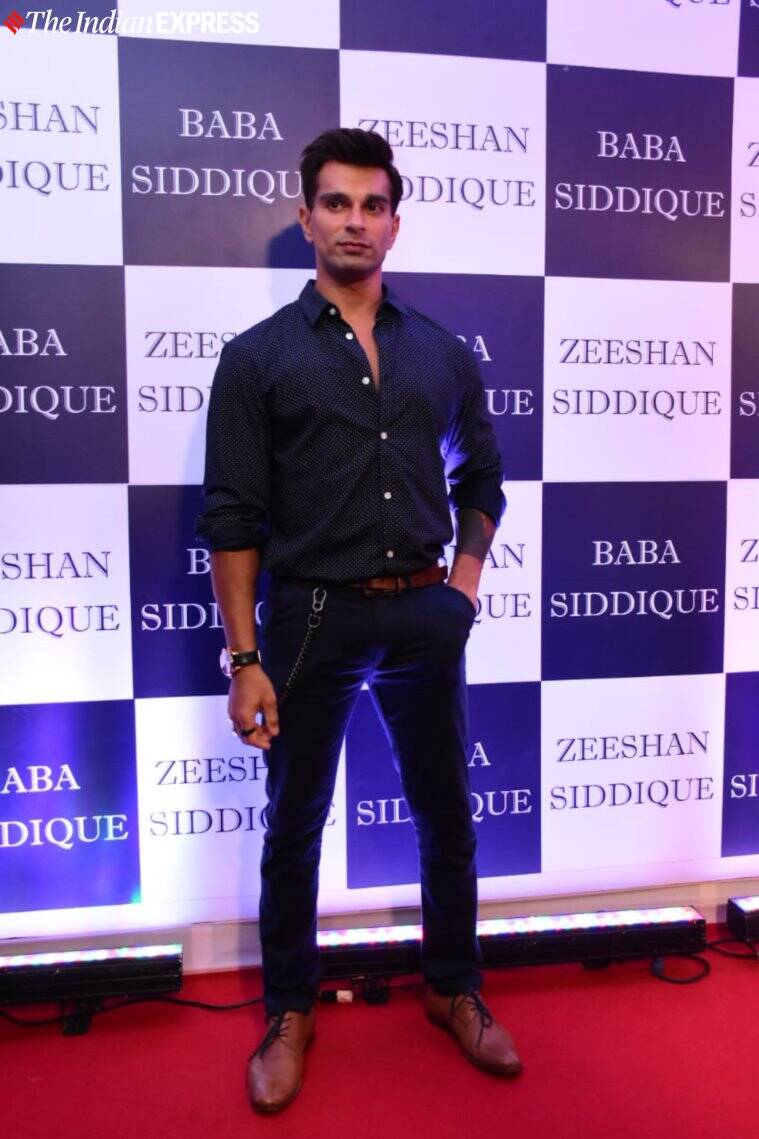 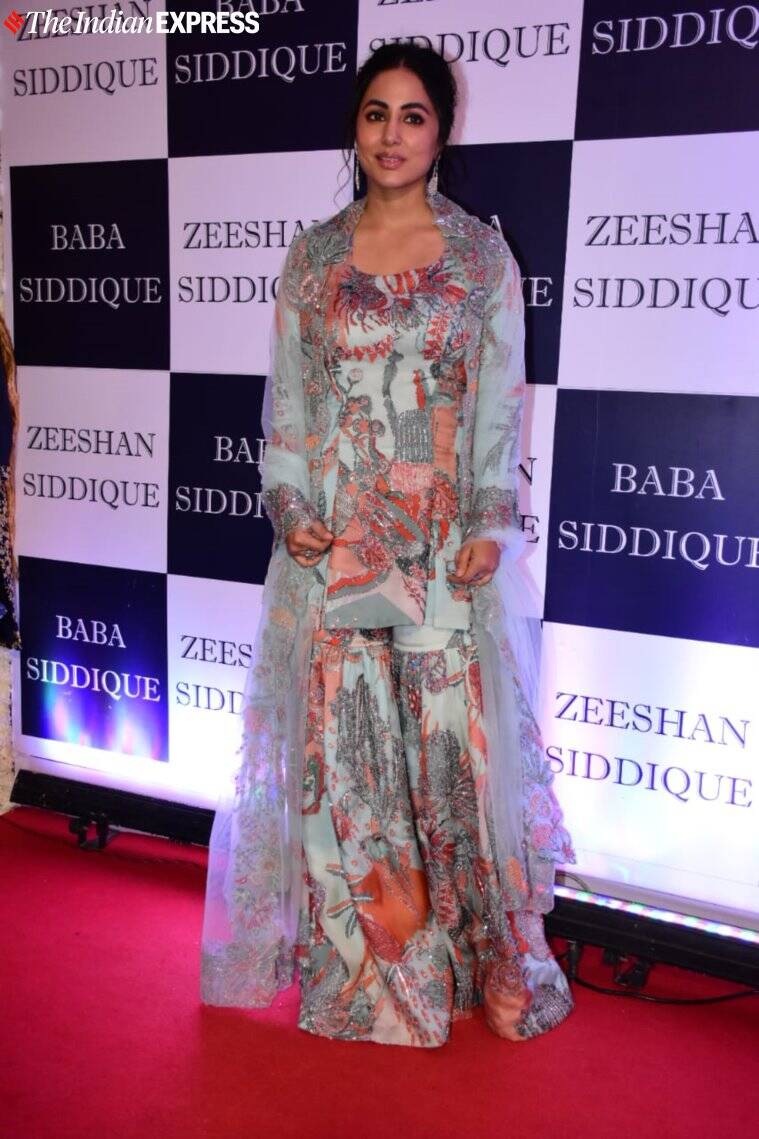 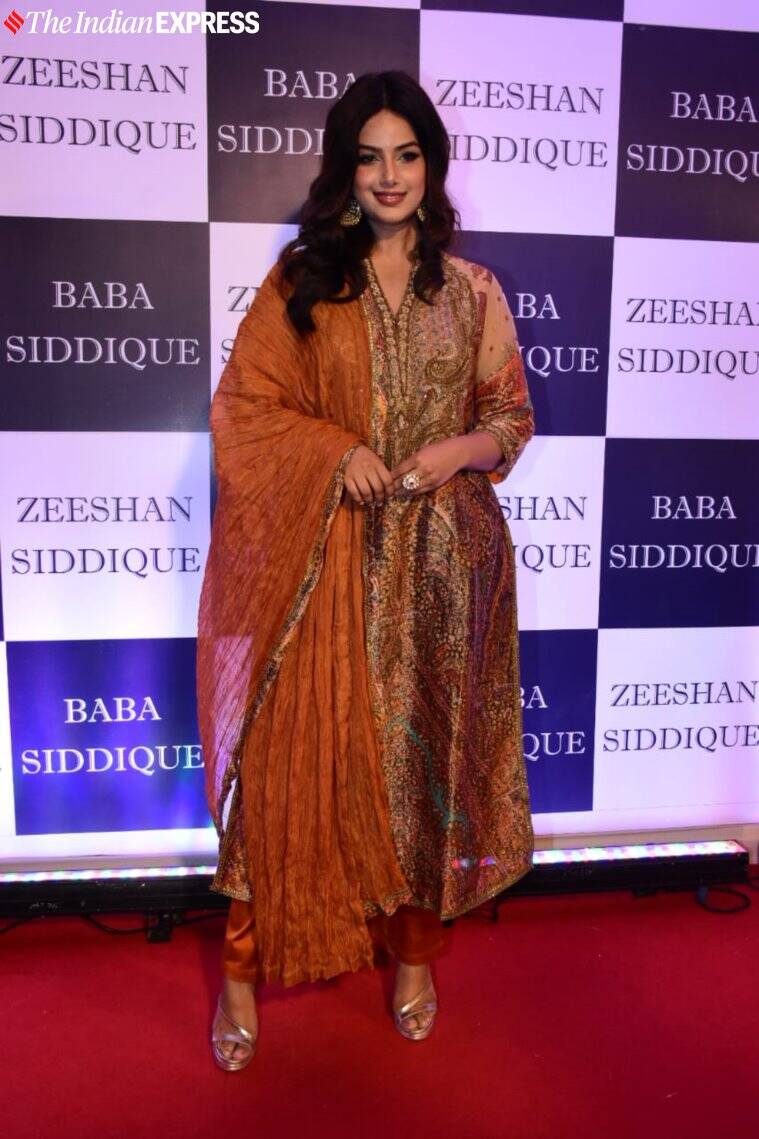 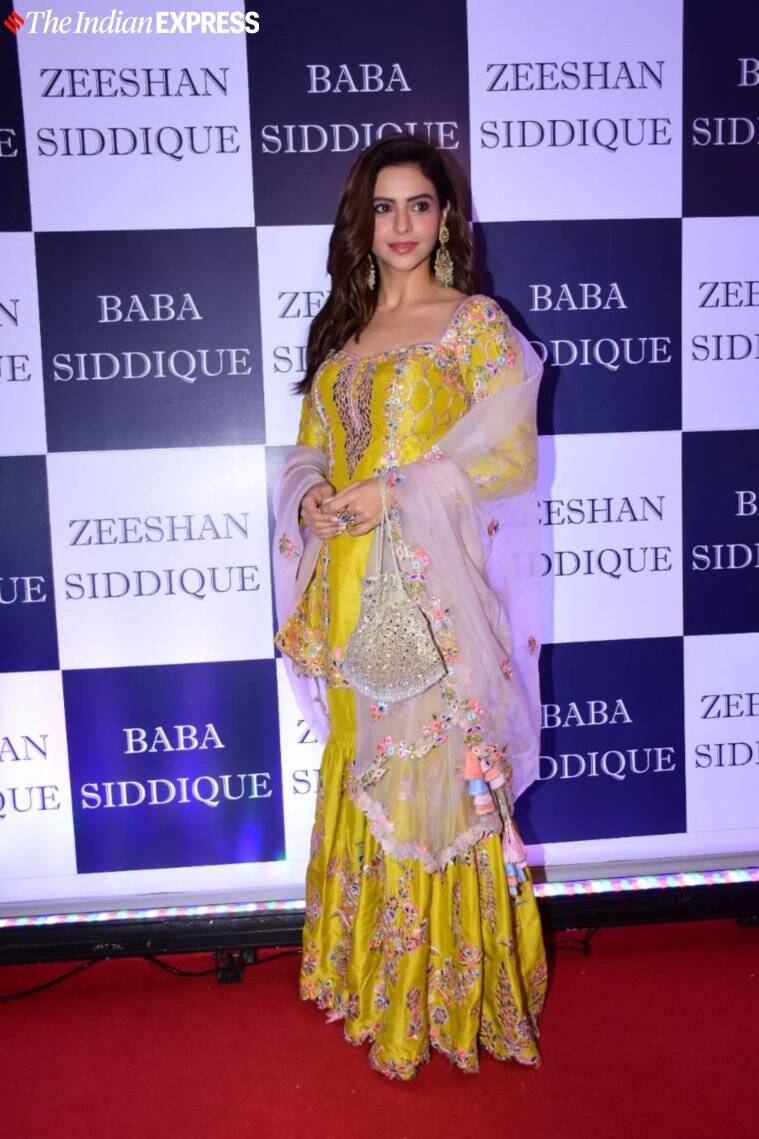 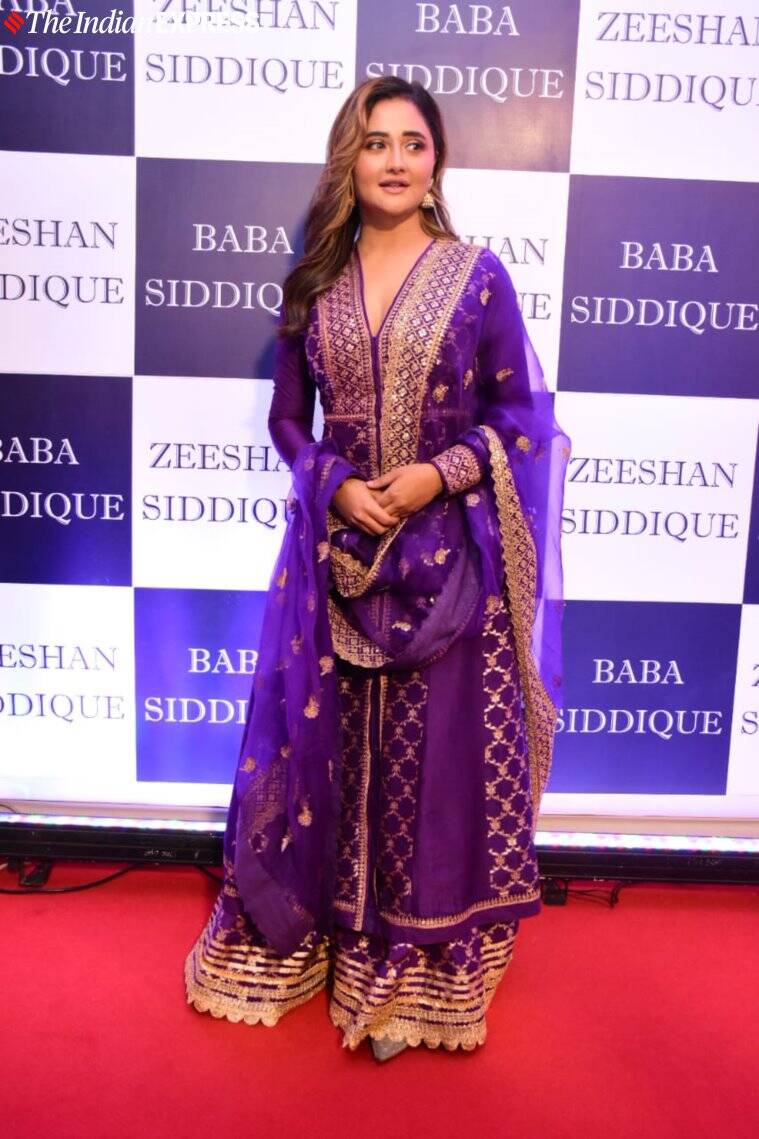 Baba Siddique is known for hosting a grand Iftar party during the month of Ramadan every year. Several biggies of B-town, including Shah Rukh Khan and Salman Khan, are often seen at the get-together. Fans will remember that Salman and Shah Rukh hugged and made up after five years of rivalry at Siddique’s Iftar party held in 2013.