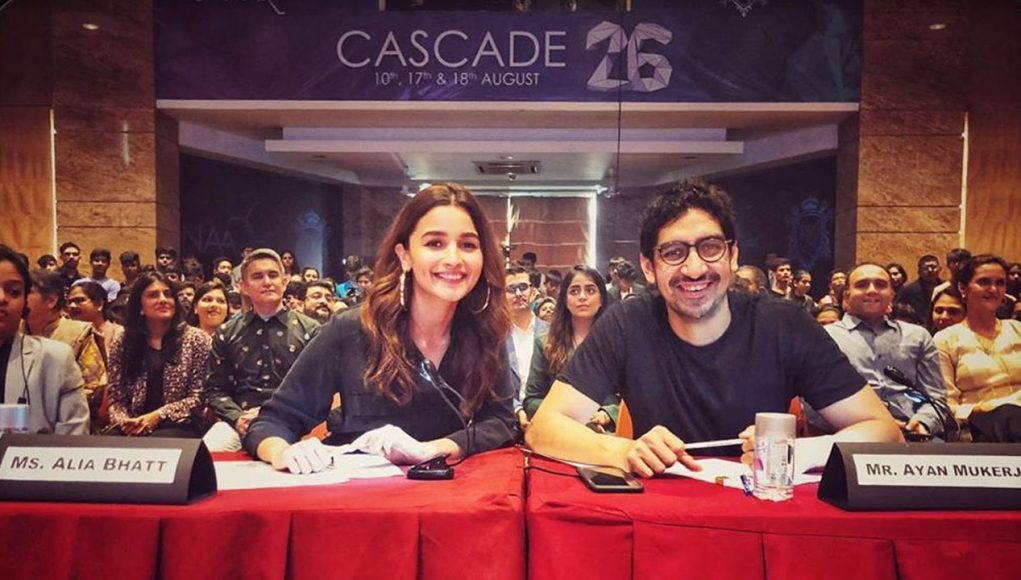 Ayan Mukerji’s magnum opus Brahmastra launched on Sunday. The song has launched in Hindi, Tamil, Telugu, Malayalam, and Kannada. But, not only the Hindi version was loved, but it also was much talked about amongst listeners for its lyrics. Unlike the popular opinion that the lyric felt like tasting Elaichi in a biryani, Ayan said it was more like tasting salt amid sweetness.

A video of Ayan Mukerji talking about the issue has been shared on Reddit. Ayan said, “We put it with a lot of love, we found it very interesting. We did not find it like Elaichi, we thought it was a twist like Bahut Shakkar me Thoda Namak jab Aata hai, Uska Ek maza, Ek Swaad hai. Because the film is a modern film and the lyrics of the song are so traditional and simple, this would have been a fun twist. I still feel that in some time, people will actually start enjoying it even more.”

Earlier, Ayan Mukerji said, “Working with Pritam Da, Arijit, Amitabh Bhattacharya, and the entire team on Kesariya has been a momentous experience. Pritam Da has always managed to save the best for me since YehJawaani Hai Deewani. I am personally very excited about all the versions – Arijit Singh, Sid Sriram, Sanjith Hegde, and Hesham Abdul Wahab have rendered it so beautifully and soulfully which shows across all versions,”

Written by Amitabh Bhattacharya, ‘Kesariya’ has been sung by Arijit Singh and composed by Pritam. Shot in the ghats of Varanasi, the track was one of the most-awaited songs of the year. The film releases on September 9, 2022.