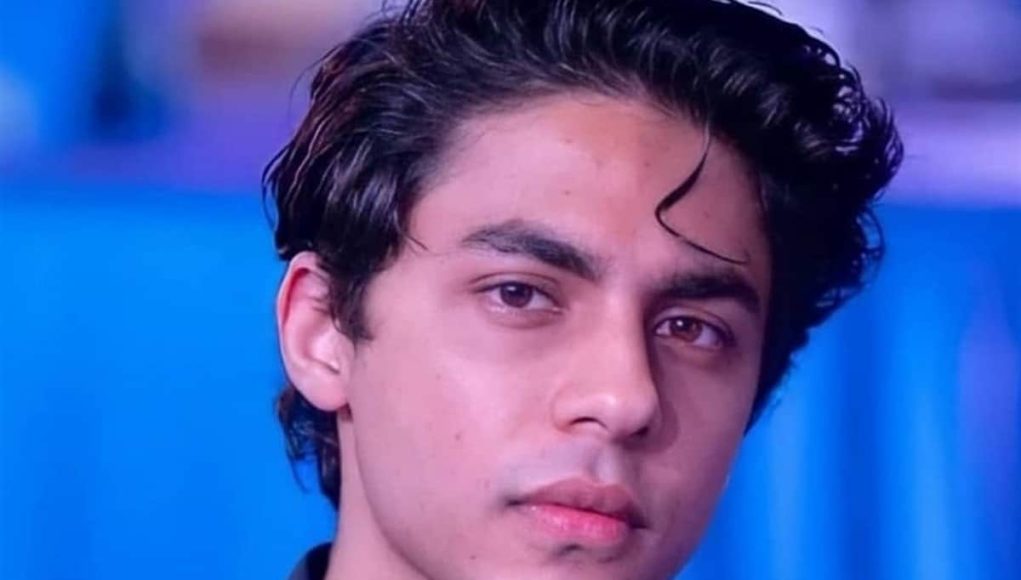 Aryan Khan is all set to mark his debut in B-Town, but not in front of the camera. Reportedly, Aryan has also been developing multiple ideas for a web series as well as for a feature film. Buzz is that the young filmmaker recently did a test shoot for the web show at a studio in Mumbai.

According to a report in Pinkvilla, sources state that, besides writing the project, Aryan will also be directing it. Along with that, Aryan had also taken complete charge of the test shoot that took place on Friday and Saturday.

Before their project goes on the floors, Aryan wanted to bring everyone together and understand the project. The source further revealed that the young star kid is very passionate about this yet untitled show, and has already begun work on the pre-production. They will finalize the actual shooting dates soon.

Reportedly, actor Prit Kamani was also spotted on the same set, however, it’s still unclear if he will be a part of the project. Years ago, Shah Rukh Khan in an interview shared that, unlike his daughter Suhana, Aryan is not interested in pursuing a career in acting and rather gets into the direction. “He’s been writing, directing, and learning stuff for four years. It’s one of the highest levels of studies at the University of Southern California to become a film-maker”.