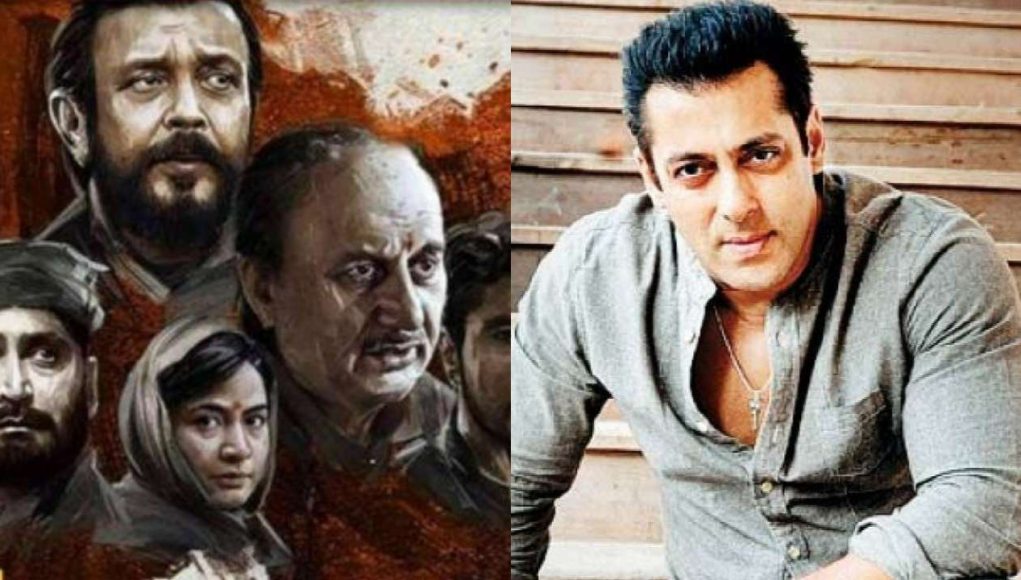 The Kashmir Files has taken box office on Strom, the film opened to limited screens and minimal promotions surprised everyone with its performance at the box office. The film is about the story of Kashmiri Pandits during the Kashmir insurgency which stars Anupam Kher, Mithun Chakraborty, Darshan Kumaar, Pallavi Joshi among others.

Several Hindi film celebrities, too, have praised the film. After Aamir Khan and Akshay Kumar, Salman Khan, too, has reportedly congratulated Anupam Kher on the success of the film. On Times Now Navbharat’s Frankly Speaking, Kher spoke about the celebs who personally reached out to him after watching the film. But individually, I must say, Salman Khan called me the other day and congratulated me,” he said. Kher also spoke about the Hindi film industry’s silence over the success of the film. The senior actor brushed it off saying that everyone was just surprised at the film’s performance at the box office. 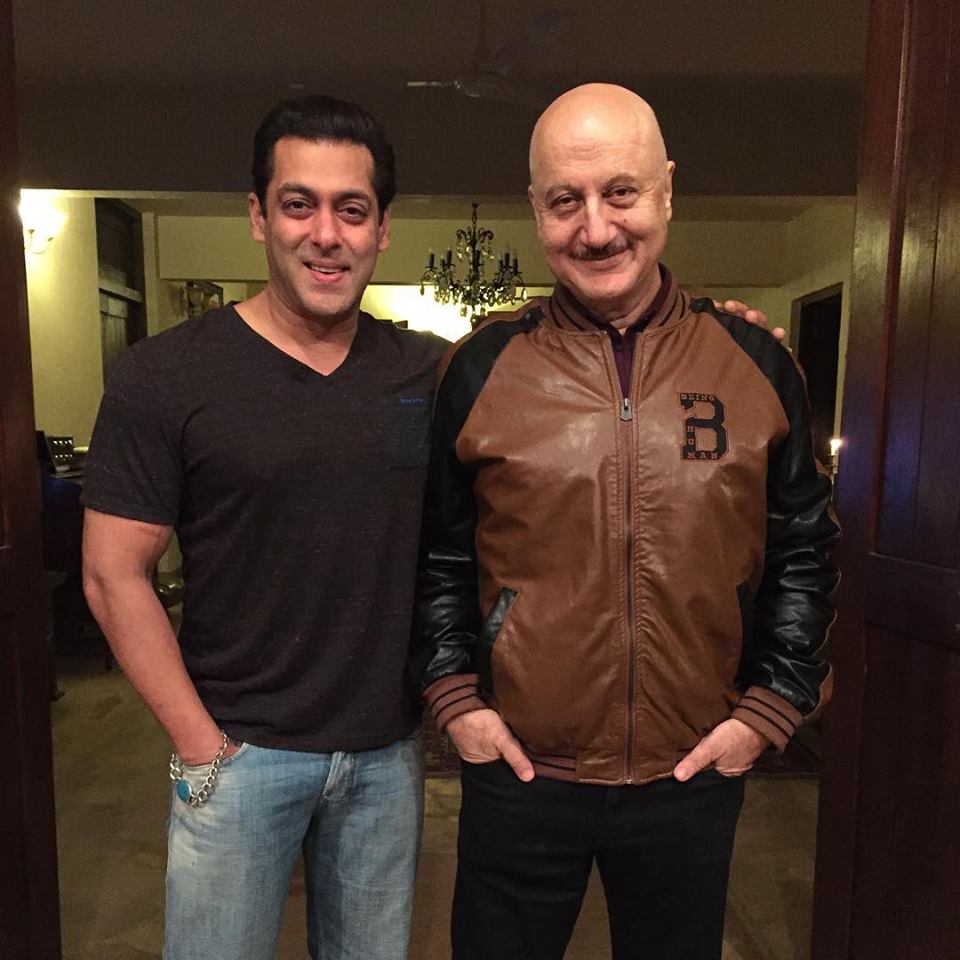