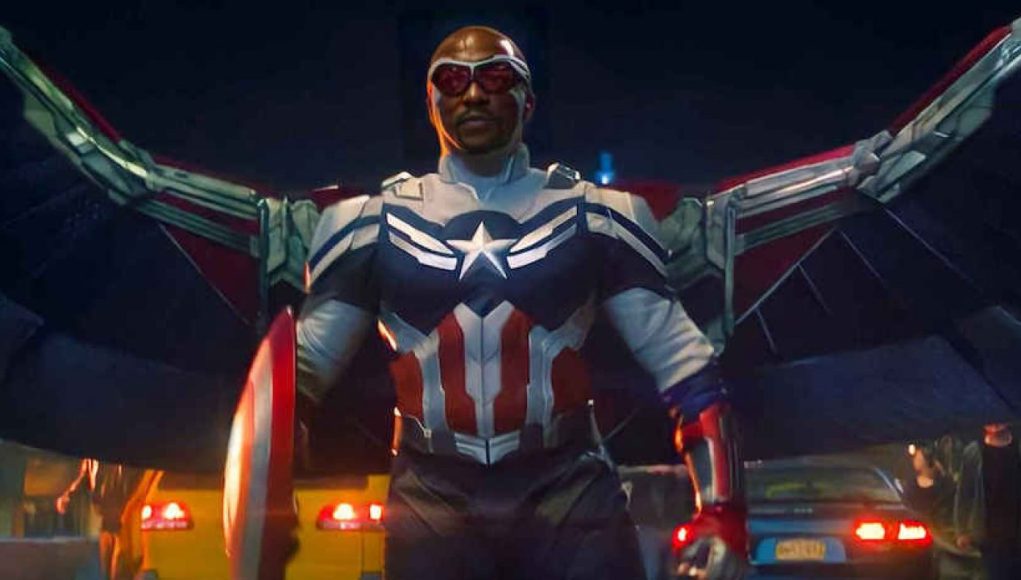 Anthony Mackie has revealed that the filming of the much-anticipated sequel of ‘Black Panther has been finished. Mackie, who features in the Marvel Cinematic Universe as superhero Falcon aka Sam Wilson, shared the status of the Ryan Coogler-directed ‘Black Panther: Wakanda Forever’ on the Grammys red carpet. 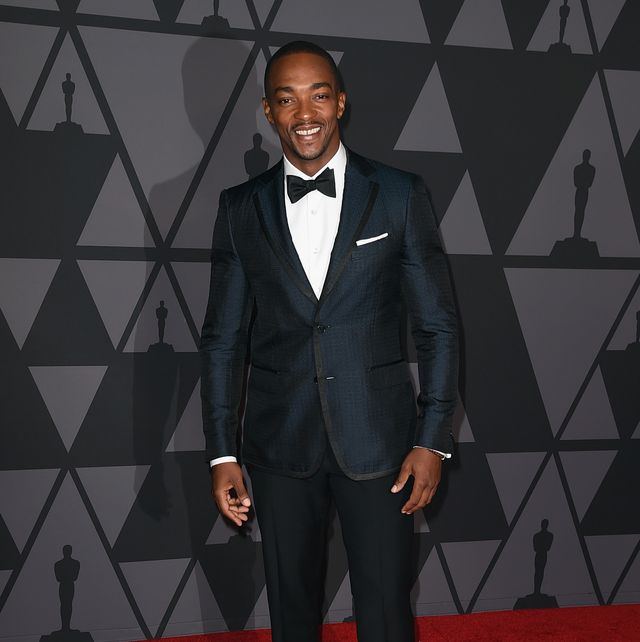 “I’m very excited that they just wrapped ‘Black Panther 2’. It’s going to be amazing and spectacular,” he told interviewer, actor Laverne Cox. When asked if he was also part of the movie, Mackie dodged the question by saying, “I’m not… but I’ve seen, I’ve been there, I’ve witnessed.” Mackie said he was excited for everybody to see the film.

“It’s in the can, it’s coming out, it’s done,” he added. “Wakanda Forever” is the sequel to the 2018 global hit “Black Panther”, headlined by Hollywood star Chadwick Boseman who passed away on August 28, 2020, following a private, four-year-long battle with colon cancer.