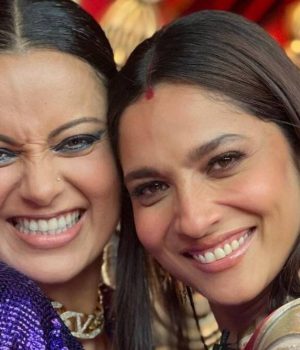 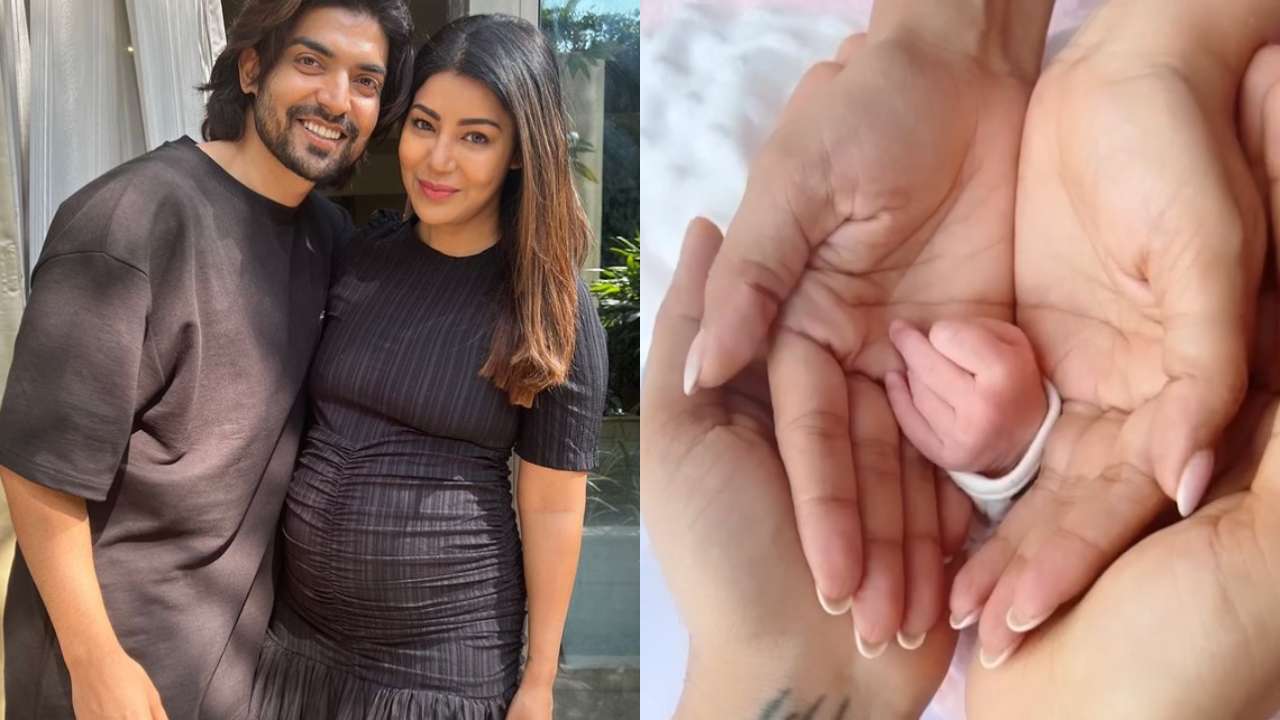 Power couple Gurmeet Choudhary and Debina Bonnerjee have indeed got all the reasons to be on cloud nine as they have welcomed their first child. Yes, you read that right. They have become proud parents to a baby girl and shared the happy news with the world. Gurmeet took to his social media handles to announce the arrival of his baby girl and shared a first glimpse of her via an adorable video. Soon after this, congratulatory wishes started pouring in from the couple from their loved ones and industry friends.
Ankita Lokhande shocked everyone with her pregnancy news 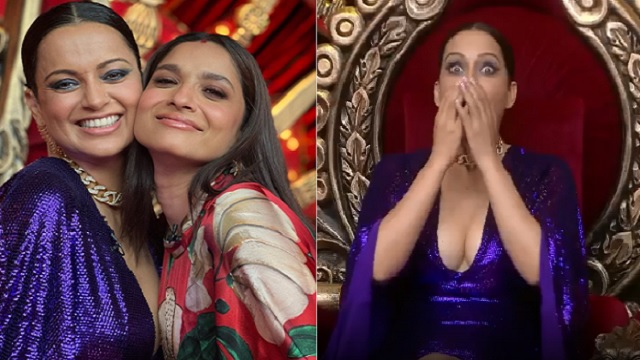 Ankita Lokhande and Kangana Ranaut share a great bond of friendship and are often spotted extending support to each other. Both the actresses had worked together in 2019 released Manikarnika: The Queen of Jhansi. Recently, the Pavitra Rishta actress appeared on Ranaut’s controversial reality show ‘Lock Upp’ and made some candid confessions. Following the tradition of revealing a secret on the show, Kangana asked Ankita to share her secret with the world. And, to everyone’s surprise, Lokhande said she is pregnant and that even Vicky Jain does not know about it.
TV Actress Vibhuti Thakur’s personal number was leaked online 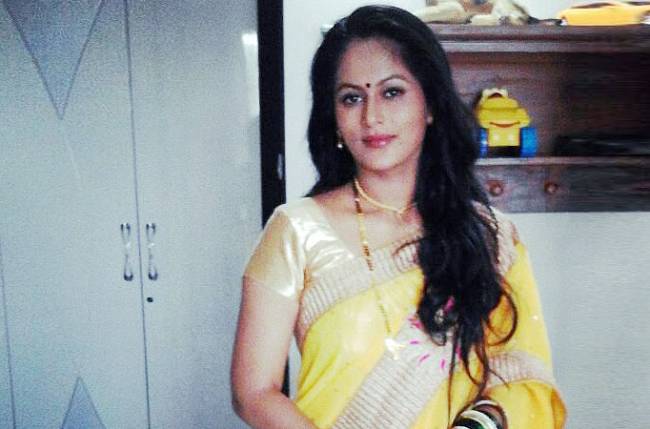 Vibhuti Thakur, who was last seen in Tera Yaar Hoon Main is the latest victim of cyberbullying. In a rather unfortunate and shocking turn of events, someone leaked her number online, after which she started getting calls from strangers seeking sexual favors. The entire episode has taken a toll on her and she has been emotionally distressed for the same.
Ananya Panday and Ishan Khatter broke up after 3 years of dating 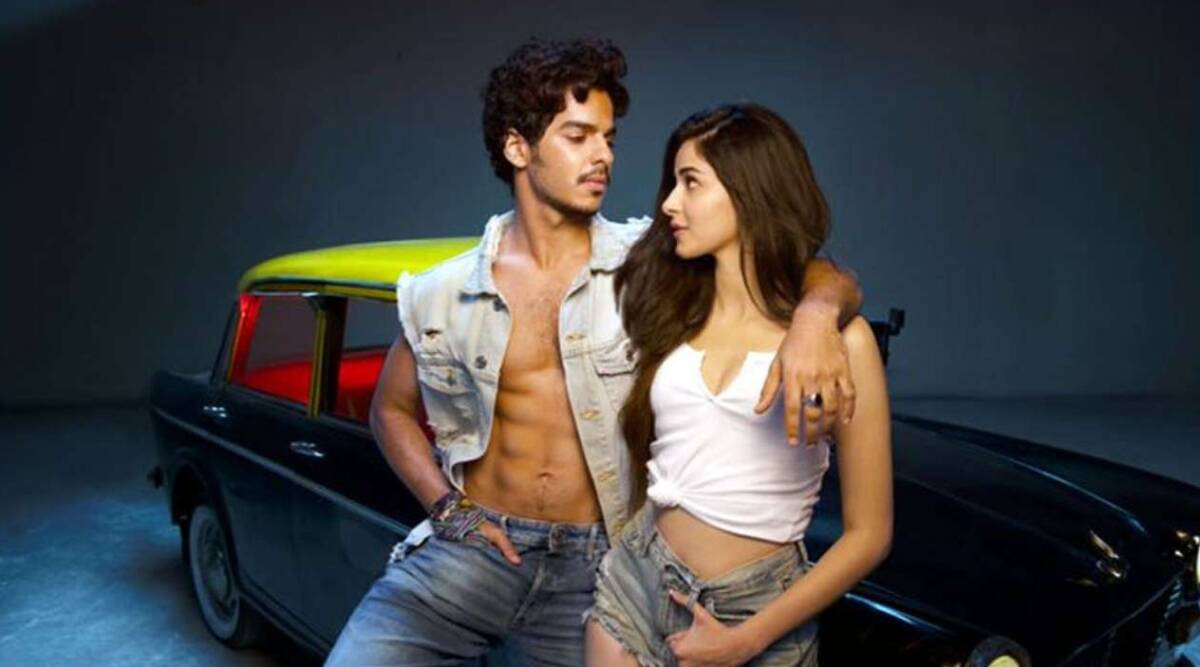 Ananya Panday and Ishaan Khatter often make headlines due to their rumored relationship. Although, both have been tight-lipped about their alleged love affair, their secret vacations, outings in the city and mushy photos on social media say it all. Ananya and Ishaan have been spotted together, spending time on several occasions. Now as per the latest report, the duo has parted ways after dating each other for almost three years. Both the actors have ended their relationship mutually on a positive note.