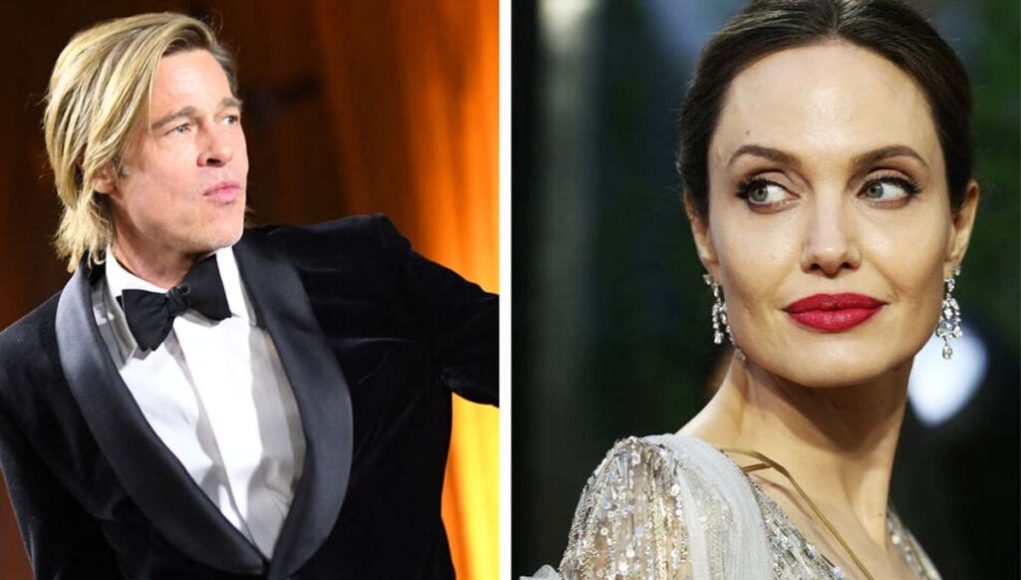 Angelina Jolie has been revealed to be the unnamed plaintiff who was behind the FBI lawsuit related to Brad Pitt’s assault allegations according to reports. According to Variety, a report from Puck claimed that Jolie had told an FBI agent that Brad ‘physically and verbally assaulted her and their children when they were aboard the plane.

The reports also state that the FBI agents notes maintained that Brad allegedly took Angellina to the back of the plane, grabbed her shoulder, and shouted things like, “You’re f*****g up this family” Angelina also alleged that on the same flight, another physical altercation occurred that caused her to sustain injuries and also claimed that Pitt was drinking at the time, and had poured beer on her. The actor’s team denied all the allegations. 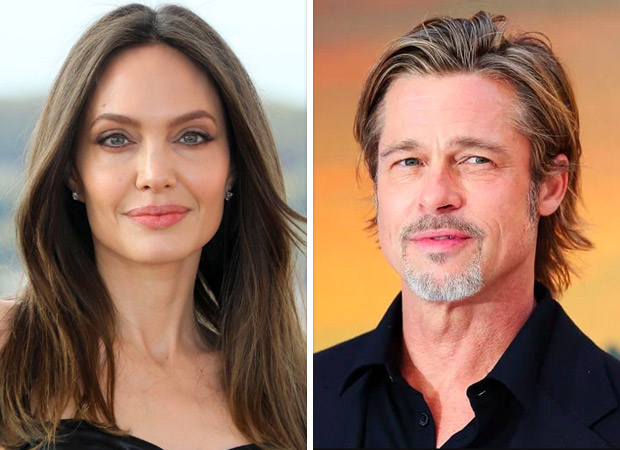 Reports suggest that the special agent following the incident met with the assistant U.S. attorney and concluded that they would not pursue criminal charges. This led Jolie to reportedly file an anonymous lawsuit against the FBI to obtain documents related to the federal investigation against Brad.  Jolie reportedly filed a suit against the bureau in April, as Jane Doe, requesting documents related to an investigation concerning Pitt, reportedly in a bid to find out why no criminal charges were brought against her ex following the 2016 flight incident that led her to their split.

According to Page Six, a source close to Pitt stated that all parties had been sent copies of all reports pertaining to the incident, adding, “Angelina and her team have been desperately trying to find something. This is all for show. This is all information that she already had five and a half years ago. There is nothing new here.”