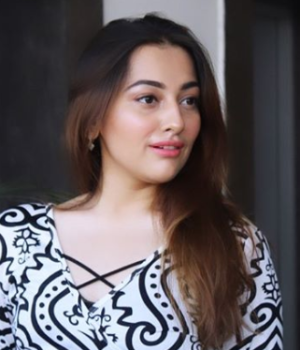 Anagha Bhosale to quit acting: Anupama fame Nandani aka Anagha Bhosale left the show ability and many thought this might be some twits that the makers are deciding! However, now this piece of news of Nandani’s fans will be surprised as the actress has not only quit the show but also acting. YES! Anagha in her recent chat with ETimes revealed that he has quit acting forever and is on the way to following a religious path. The actress even revealed that there is too, uh pressure and politics in this industry and she is not fit for it. 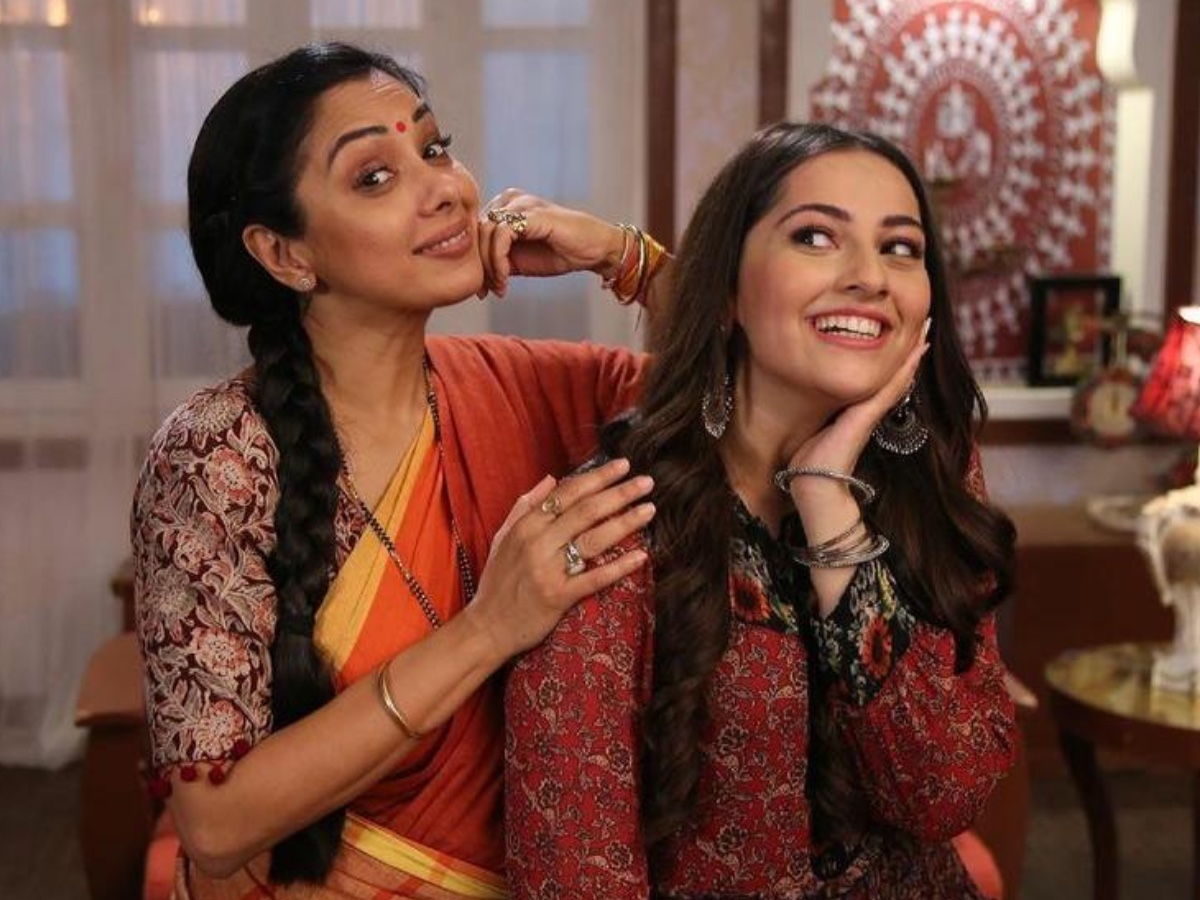 “There’s politics, unhealthy competition, the race to look good and reed-thin all the time, and pressure to post on social media constantly. If you don’t do these things, you are left behind. These things didn’t gel with my thought process.” She later added that she has decided to quit showbiz forever”. She further added, ” I realized that it was important to break away from all this. I am more relaxed and happier at home in Pune. I want to focus on my spiritual journey and follow Lord Krishna’s teachings. I want to pursue my religious beliefs and attain a sense of peace and contentment in my life”. Anagha even added that she faced a lot of trouble while working in the industry and feel that showbiz has a lot of double standards and is filled with hypocrisy.

The actress even added that the Anupamaa producer gave her an opportunity, but she has eventually plans to quit acting, ” Producer Rajan Shahi gave me a great opportunity, so if he needs me to come back for a short while, I will return. I also had an offer for another show, but I have let go of it for now. I have not officially announced my decision to quit showbiz, because you should never say never. But I do feel that eventually, I would want to quit acting.”