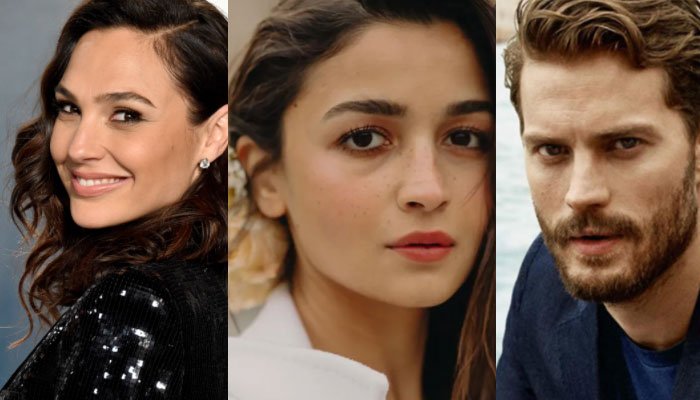 Alia Bhatt Hollywood debut: Alia Bhatt is on cloud nine after her latest release ‘Gangubai Kathiawadi’ entered in 100 crore club in just 10 days. Alia is the most versatile and talented actress in the industry of Indian cinemas. Now, Alia has confirmed her Hollywood Debut with Gal Gadot and Jamie Dornan in Netflix’s film ‘Heart Of Stone. The film is based on a spy thriller. 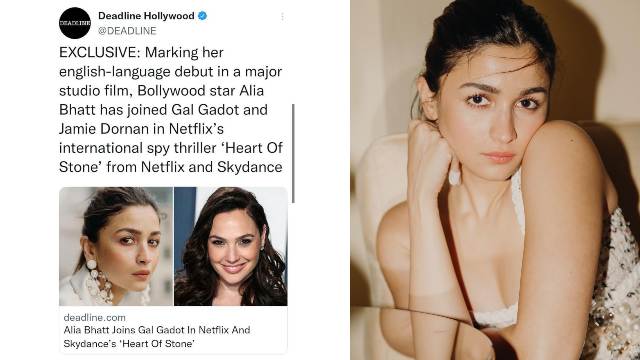 The famous Bollywood critic, Taran Adarsh took to Twitter and wrote, ” “ALIA BHATT MAKES HER HOLLYWOOD DEBUT: JOINS GAL GADOT IN NETFLIX FILM… #AliaBhatt makes her global debut, joining #GalGadot in #Netflix’s international spy thriller #HeartOfStone… #TomHarper is directing the pic.” There are no more details about the film, but according to some reports, The film will be directed by Tom Harper and written by Greg Rucka and Allison Schroeder.

Skydance’s David Ellison, Dana Goldberg, and Don Granger are producing along with Mockingbird’s Bonnie Curtis and Julie Lynn and Pilot Wave’s Gadot and Jaron Varsano. On the work front, Alia will be seen in films like Darlings with Vijay Verma, Jee Lee Zara with Katrina Kaif and Priyanka Chopra, Brahmastra with Ranbir Kapoor, and Rocky Aur Rani Ki Prem Kahani with Ranveer Singh.