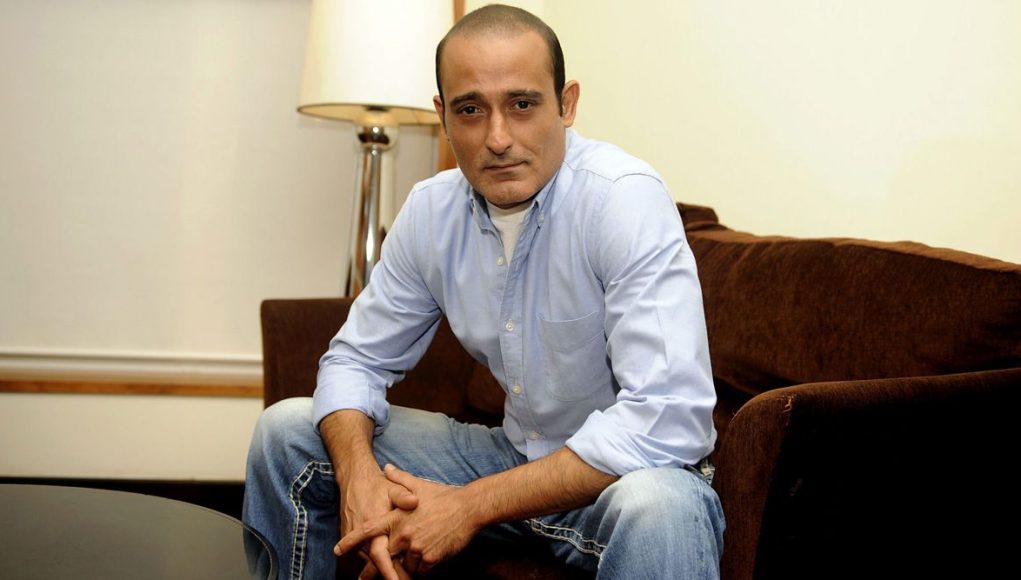 Drishyam, Ajay Devgn is all set to wow the audience again with his role as Vijay Salgaonkar in the upcoming film Drishyam 2. The movie will see several stars, including Tabu, respiring their respective roles. However, there are also some additions to the film’s cast as Bollywood star Akshaye Khanna recently came on board.

Taking to her Instagram handle, Tabu welcomed Akshaye Khanna to the upcoming film. The actor shared a picture of Akshaye Khanna giving away an intense look at the camera while Tabu smiled in the background. Sharing the photo, Tabu penned, “Delighted to have a gem of an actor on board for Drishyam2 Akshaye Khanna,” and called him “Truly Talented.” Akshaye Khanna’s fans were delighted to see him join the team of Drishyam 2. A fan wrote, “Perfect choice to play the character…Best choice indeed,” while another one penned, “Indeed my two favorite actors in one frame.” Many also expressed their excitement to watch the movie.

Drishyam 2 is set to be the official Hindi remake of Mohanlal’s Malayalam film of the same name. The movie will mark the sequel to the 2015 film, which received immense love from viewers. The film’s plot is set to revolve around Vijay Salgaonkar and his family, who he needs to protect once again. Ajay Devgn is slated to reprise his role as Vijay Salgaonkar, while Tabu, Shriya Saran, Ishita Dutta, and more will also return to play their respective roles.