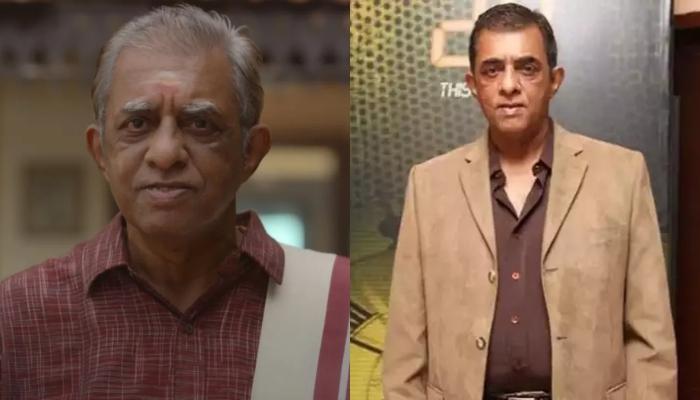 Shiv Kumar Subramaniam passed away on Sunday night, 10 April, in the city. The 2 States actor, who was known for his standout onscreen presence, starred in several Hindi films. While exact details of his demise are not yet known, filmmaker Hansal Mehta shared a statement on social media. The statement also included the funeral details which are

Shiv Subramaniam, was most recently seen in the Netflix family drama Meenakshi Sundareshwar, alongside Sanya Malhotra. Another one of his most memorable performances in recent years has been in 2 States where he starred as Alia Bhatt’s onscreen father. His work in Tu Hai Mera Sunday as a dementia-afflicted man was also well received and praised.

Apart from acting, Shiv Subramaniam was a noted screenwriter. He often teamed up with filmmaker Vidhu Vinod Chopra and is credited for the screenplay of films like Parinda, 1942 A Love Story, and Hazaaron Khwaishein Aisi with Sudhir Mishra.

Announcing Shiv Subramaniam’s departure, the statement read, “With profound and heartfelt grief, we wish to inform you of the passing of one of the most dignified and noble souls to inhabit human form – our dearest Shiv Subrahmanyam. Incredibly talented, he was much loved and revered personally as well as professionally.”