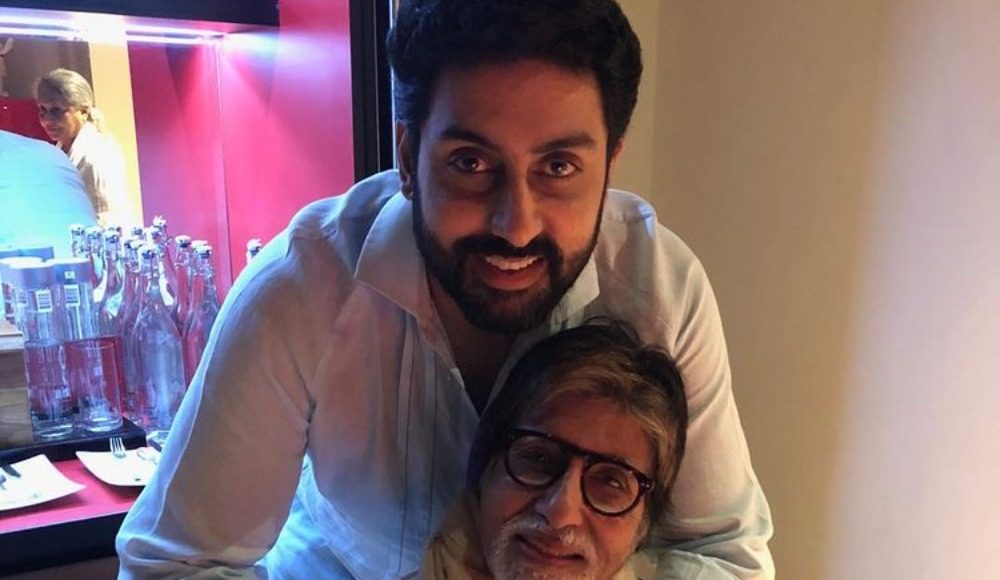 Abhishek Bachchan will be at the 13th Indian Film Festival of Melbourne 2022, where he is going to be felicitated with the Leadership in Cinema Awards. Abhishek will also be delivering a special talk about his journey in Bollywood and the diversities of cinema.

Abhishek says, “I’m excited and looking forward to being part of celebrating all things movies and cinema in Melbourne. I’m elated to have been invited by IFFM and to be part of a festival that truly celebrates Indian cinema in all its glory. For them to confer me with the Leadership in Cinema award is truly an honor for me and I’m thankful for the jury and the team of IFFM. To be in another country celebrating Indian pride and Indian content alongside my peers is something I’m truly looking forward to.”

IFFM will be taking place, physically and virtually, from 12-20 August 2022.  After the pandemic, this is the first time it has come with its physical event since 2020 and 2021 were done virtually. It is one of the biggest Indian film festivals that take place outside of India and is also the only Indian film festival backed by the Victorian government in Australia. The event will be hosting some of the big names of Bollywood like Karan Johar, Anurag Kashyap, Samantha Ruth Prabhu, Shefali Shah, and Vaani Kapoor, to name a few.