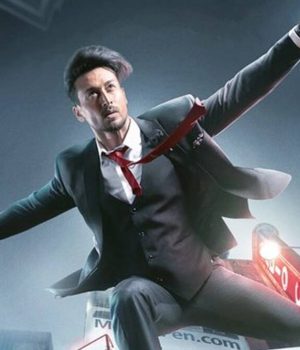 The trailer introduces Nawazuddin Siddiqui as the face behind the cybercrime world and how he unfolds several crimes under his role as a magician. Several tricks played by the versatile actor turn out cruel after he kills others leading to several attempts made by agencies to chase him. At the end of the trailer, Tiger will be seen fighting with Nawazuddin in his amazing body and abs.

The film is a sequel to the 2014 blockbuster Heropanti which is also a debut film of Tiger Shroff and Kriti Sanon. Heropanti 2 is written by Rajat Arora and music by A R Rahman and producer by Sajid Nadiadwala and directed by Ahmed Khan will release on theatres on April 29, 2022, on the occasion of Eid.