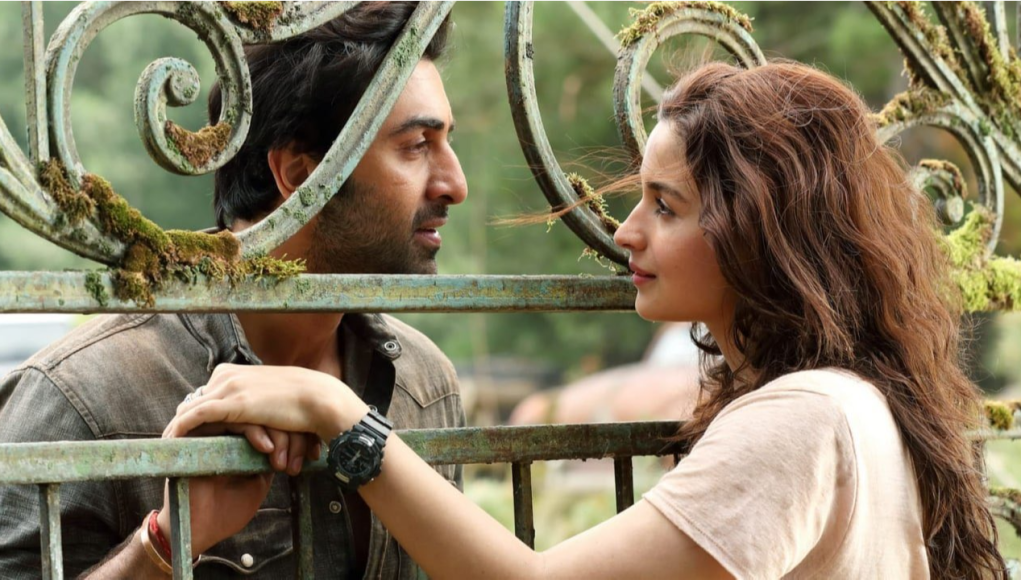 Ayan Mukerji’s ‘Brahmastra’ is finally out and it has already been receiving positive reactions from the audience. However, what has blown people’s minds more is Ranbir Kapoor and Alia Bhatt’s sizzling chemistry on screen. The real-life couple will be seen kissing for the first time onscreen and the makers gave the fans a glimpse of the same in the trailer. Reacting to the same, one fan wrote, ‘Omg, Ranbir and Alia’s chemistry is the best, while another one added, ‘Ranbir and Alia look hot’.

‘Brahmastra’ marks Ranbir and Alia’s first collaboration on-screen. The movie has been stuck in the pipeline for a long time owing to the pandemic and various other factors. Apart from Ranbir and Alia, the fantasy drama also stars Amitabh Bachchan, Nagarjuna Akkineni, and Mouni Roy in key roles.

‘Brahmastra’ is reportedly a new and original universe inspired by deeply rooted concepts and tales from Indian history but set in the modern world, with epic storytelling of fantasy, adventure, good vs evil, love, and hope; all told using cutting-edge technology and never-seen-before visual spectacles. It is slated to hit the theatres on September 9, 2022.