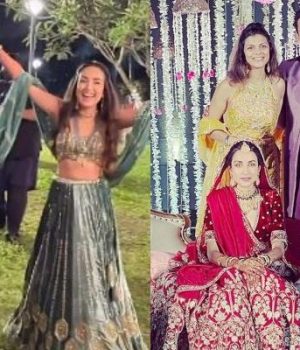 Cyrus Sahukar tied the knot with ladylove Vaishali Malahara. The beautiful intimate wedding that took place in Alibaugh was attended by close friends and family. Pictures of the newlywed couple and the nuptials have been shared by their friends on social media.

The wedding guest list included Shruti Seth, Mini Mathur, Devraj Sanyal, and others. For the special day, Vaishali as a bride looked resplendent in a beautiful red lehenga. While the dashing groom, on the other hand, wore a white sherwani with a pink turban. 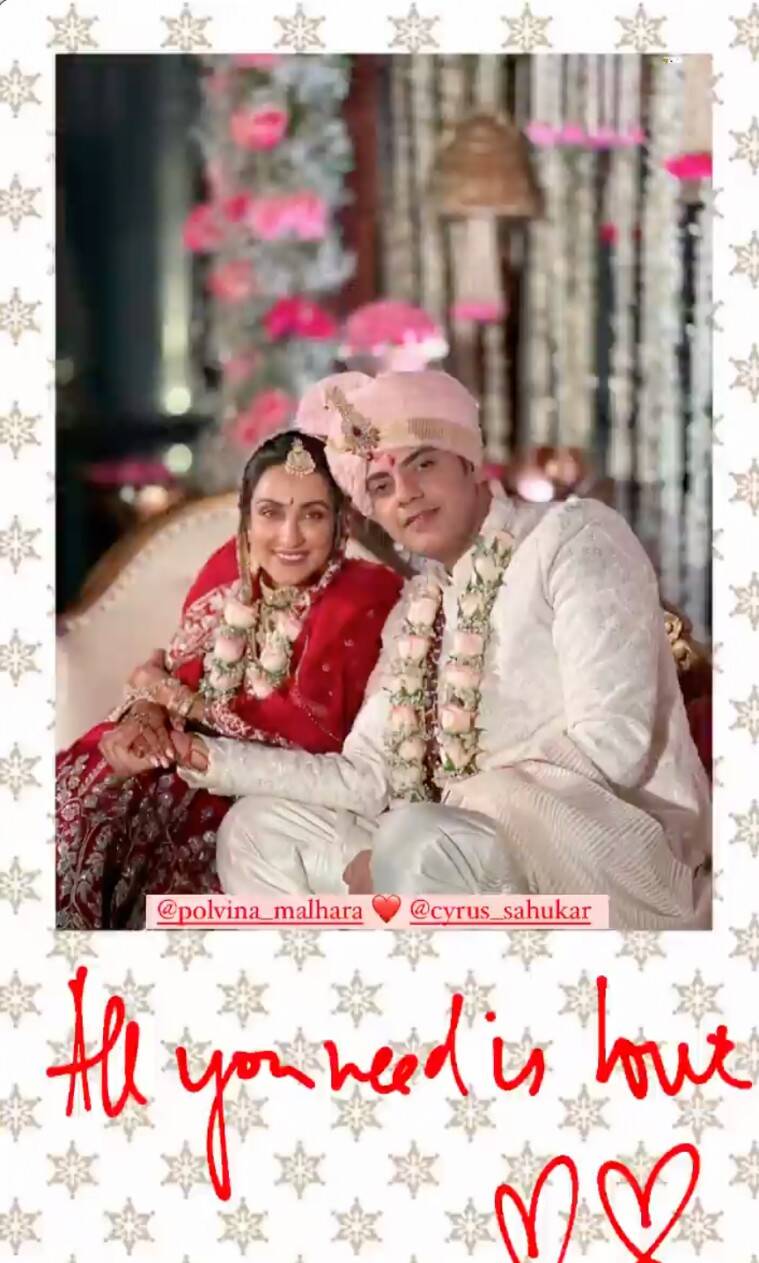 Shruti gave a glimpse of the couple from the mandap, where they can be seen holding hands and posing. The pictures were from the Baraat ceremony, where guests can be seen having a great time grooving with the groom. The groom at the Baraat was all in style as he arrived in a car, making his way out and dancing. 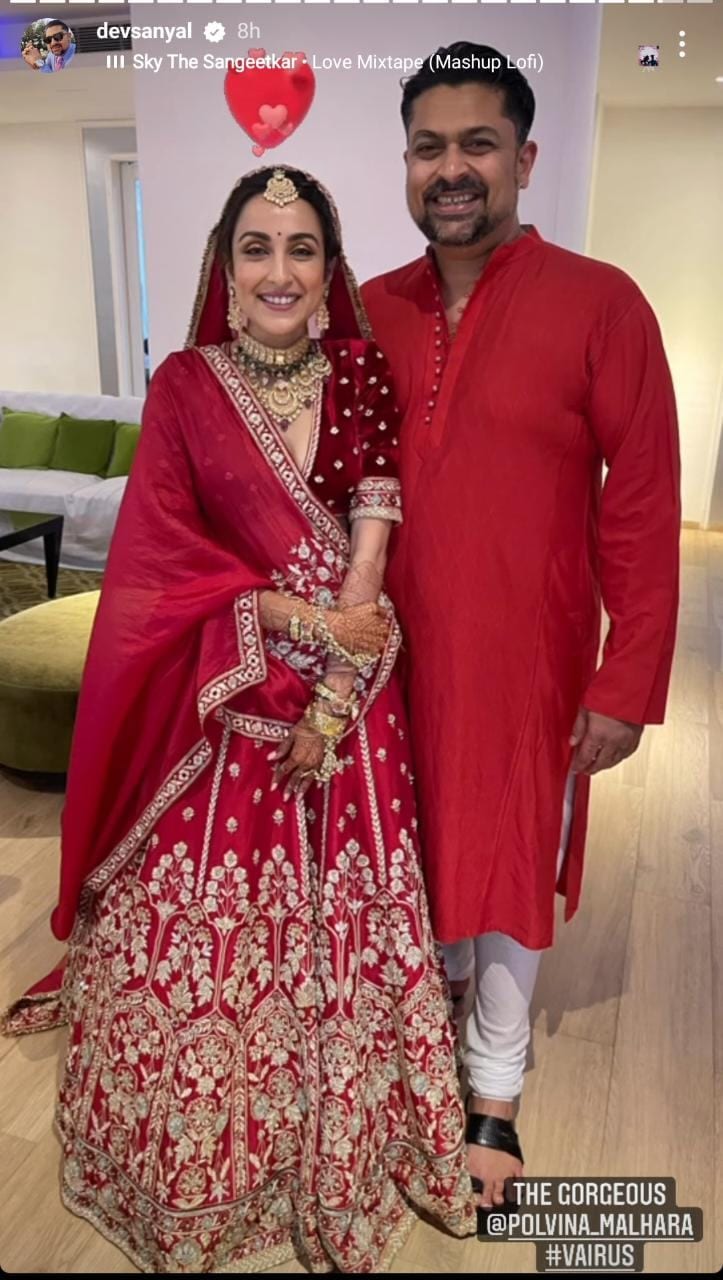 Earlier, the couple’s friends had shared pictures from the pre-wedding celebrations that just showed how much fun and enjoyment they had during the festivities.  Earlier in an interview with Miss Malini in 2016, Cyrus Sahukar confirmed his relationship with Vaishali Malahara. He had also revealed their vegetarian vs non-vegetarian story. Sharing the same, he had said that Vaishali is his girlfriend and they met in Mumbai.