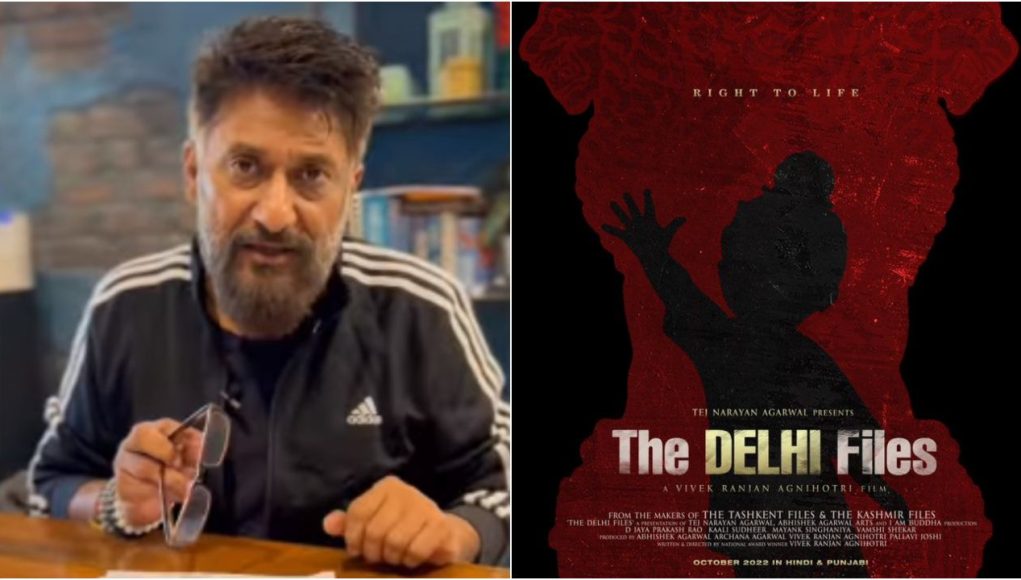 Vivek Agnihotri’s latest directorial ‘The Kashmir Files’ has become one of the most sensational and successful films, owing to its hard-hitting story that has touched millions of hearts. The movie which, showed the exodus, brutality, hardships, and sorrows of Kashmiri Pandits in the late 80s and 90s, has crossed all the records at Box Office. Well, now that the film has gained a huge success, Vivek Agnihotri took his Instagram handle to share an interesting announcement.

The director shared a picture of himself where he can be seen smiling and folding his hands. Alongside the photo, he announced his upcoming film titled The Delhi Files. The filmmaker wrote, “I thank all the people who owned #TheKashmirFiles. For the last 4 yrs, we worked very hard with the utmost honesty & sincerity. I may have spammed your TL but it’s important to make people aware of the GENOCIDE & injustice done to Kashmiri Hindus. It’s time for me to work on a new film. #TheDelhiFiles (sic).”

Talking about the film’s success, not only the audience but a lot of big names has appreciated the film including Aamir Khan, Salman Khan, Yami Gautam, and others. The Kashmir Files, which starred Pallavi Joshi, Darshan Kumar, Anupam Kher, and others, was released on 11 March 2022.