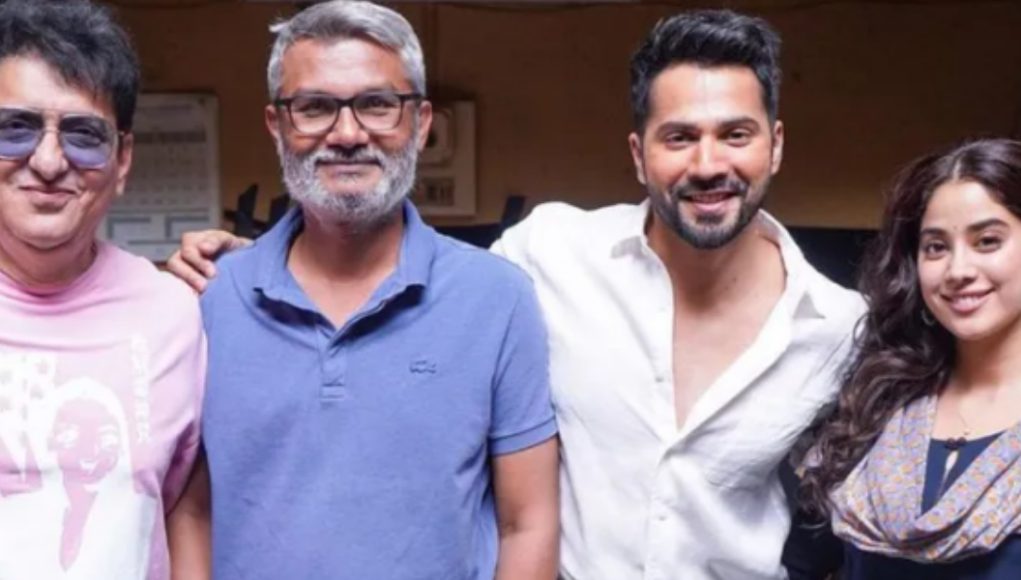 Varun Dhawan recently celebrates his birthday in Lucknow, where he shooting for his upcoming film ‘Bawaal’ and he shared some pictures and videos from the celebrations. In the video, Varun is seen sitting in front of his birthday cake, looking all excited as Mohammed Rafi’s ‘Happy Birthday’ song plays in the background. Sharing the video, Janhvi also wished her co-star a sweet post.

Varun had taken to his Instagram handle to reveal that his special day began by waking up at 5:30 AM and reporting to Nitesh Tiwari. He wrote, “It ain’t my sweet 16, but super happy to spend this bday working. The last 2 birthdays were spent at home but feel great to be out here on set getting up at 530 in the morning and reporting to a @niteshtiwari22 set #bawaal. 2022 is special for me with #jugjuggjeyo and #bhediya set for release.”

Meanwhile, on the work front, apart from ‘Bawaal’, Varun will next be seen in ‘Bhediya’ where he will be reuniting with his ‘Dilwale’ co-star Kriti Sanon. The actor is also a part of Raj Mehta’s ‘Jug Jugg Jeeyo’ which also stars Kiara Advani, Anil Kapoor, and Neetu Kapoor in lead roles. It is slated to hit the theatres on June 24, 2022.