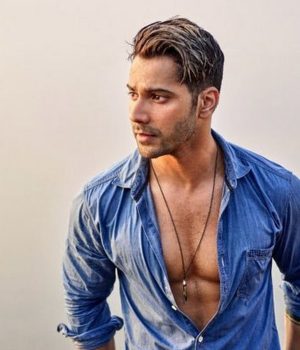 Varun Dhawan and Atlee are set to join hands and work together on a thriller film. While there is no official confirmation, the report revealed that the project might be Atlee’s own film Theri.

The 2016 drama thriller originally starred Vijay and Samantha Ruth Prabhu. Buzz is rife that Atlee will be helming the Hindi remake and Varun Dhawan is the top runner. A source revealed to the publication, “Varun has met Atlee and they will soon be working together on the Hindi remake of a South film. There’s a good chance that the film may be Vijay and Samantha starrer ‘Theri’.” 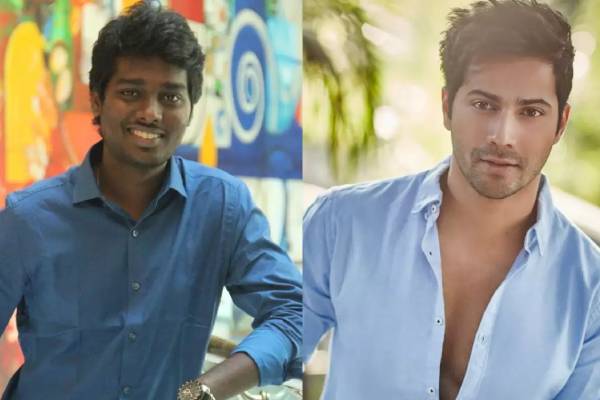 The news of Varun Dhawan being approached for Theri’s remake had surfaced a few years ago. Looks like the plan is finally coming together.

Atlee is currently working on his film with Shah Rukh Khan. Whereas, Varun Dhawan has a massive lineup for the next two years.  In 2022, the actor will be seen in two films – Jug Jugg Jeeyo and Bhediya. Pinkvilla had exclusively revealed Varun will be starring in a Rajkumar Hirani production.

“Varun has done multiple meetings with Rajkumar Hirani over the last few months and both have shown keen interest in the collaboration. It’s a typical slice of life film based on a true story written by Rajkumar Hirani himself and will go on floors in 2022,” a source had told Pinkvilla in December.

Apart from Hirani’s next, Varun is also in talks for an out and out action thriller to be directed by Mohit Suri. There’s also Sriram Raghavan’s Ekkis under his kitty.