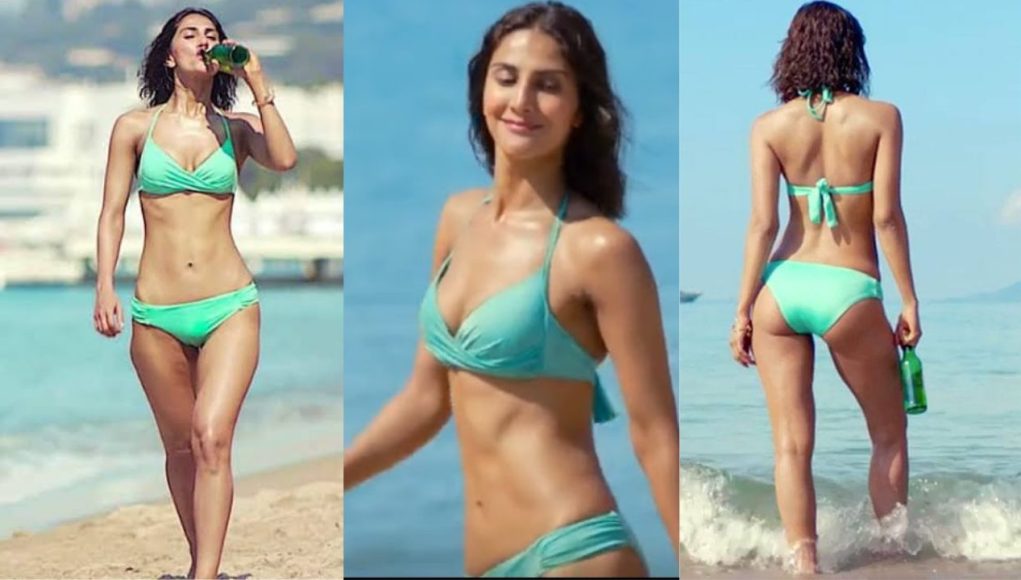 Vaani Kapoor is set to sizzle on the big screen again in Shamshera in which she has been paired opposite Ranbir Kapoor. She will be seen in a drop-dead gorgeous avatar in Shamshera in which she plays the role of the most coveted traveling performer in India. Vaani says she is thrilled to collaborate with Ranbir, director Karan Malhotra, who she feels is a visionary storyteller, and Sanjay Dutt, who will give audiences ‘a villain for the ages in Hindi cinema’. 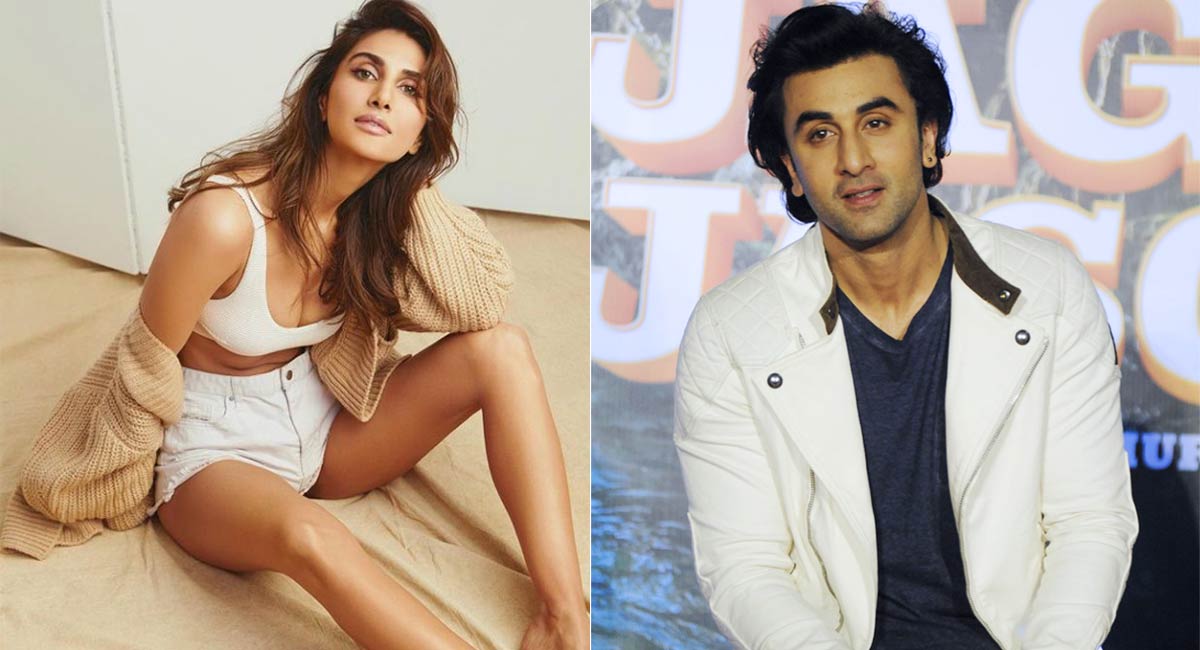 Vaani says, “Shamshera is a dream project for me. To be directed by someone like Karan Malhotra, who is a visionary storyteller, is an opportunity that no actor would ever miss out on. I’m fortunate that he felt I was apt for the part. Karan is obsessed with his craft and the story that he is trying to tell. I’m a director’s actor so I had an amazing time soaking in his vision and plan to make Shamshera a truly larger-than-life big-screen spectacle.”

She adds, “I’m also teaming up with one of the best actors of our generation, Ranbir Kapoor in the film. This is the first time that we have been paired together on screen and I’m keeping my fingers crossed that people love our chemistry in the film. Our characters have an amazing graph and I hope people love and root for it”

She adds, “Shamshera is a film I will always cherish. It has given me memories that will last a lifetime as an actor. The entire crew has worked incredibly hard to bring this film to life and I hope that people love the effort that everyone has put in.”

In the fictitious city of Kaza, a warrior tribe is imprisoned, enslaved, and tortured by a ruthless authoritarian general Shudh Singh, who wants to obliterate their sense of freedom. This is the story of a man who became a slave, a slave who became a leader, and then a legend for his tribe. He relentlessly fights for his tribe’s freedom and dignity. His name is Shamshera.

The high-octane, adrenaline-pumping entertainer is set in the 1800s in the heartland of India. It has the big promise of a never-seen-before Ranbir Kapoor, who plays Shamshera in the film! Sanjay Dutt plays Ranbir’s arch-enemy in this huge casting coup and his showdown with Ranbir will be something to watch out for as they will ferociously go after each other with no mercy. Directed by Karan Malhotra, this action extravaganza has been produced by Aditya Chopra and is set to release in Hindi, Tamil, and Telugu on July 22, 2022.