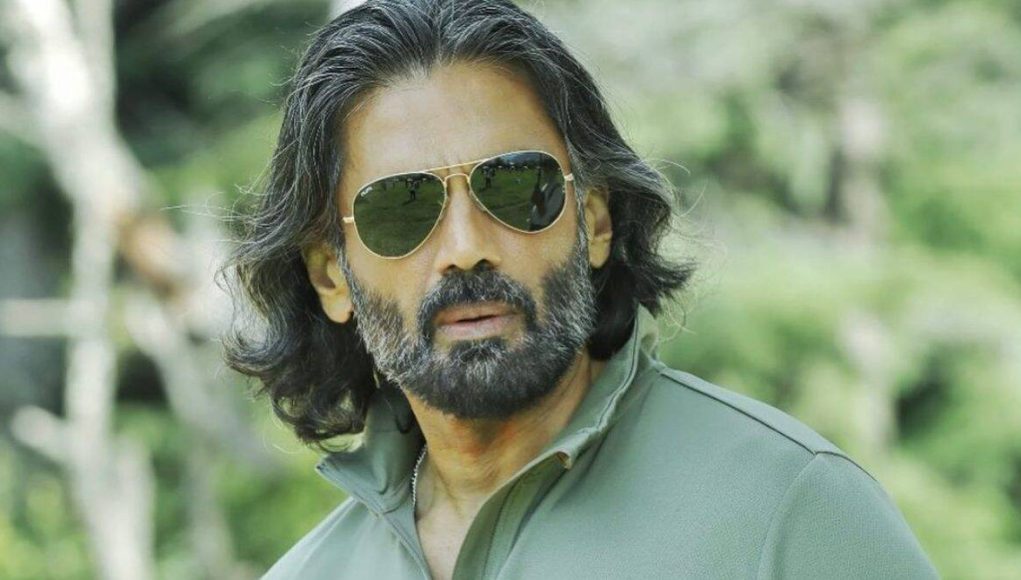 It has been rumored that actor Athiya Shetty will be tying the knot with her cricketer boyfriend KL Rahul in December this year. While the duo has not spoken about the same, Athiya’s father and actor Suniel Shetty recently addressed the rumors.

Talking to ETimes at a business event, Suniel said, “She is my daughter, she will get married sometime. I would want my son to also get married, the sooner the better. It’s their choice. As far as KL Rahul is concerned, I love the boy. And it is for them to decide what they want to do because times have changed. Beti Aur beta Dono hi responsible hai (My daughter and son are both responsible people). I would like them to take the decision. My blessings are always there for them.”

Athiya and KL Rahul have been dating for quite some time and were seen together publicly for the first time at the screening of Tadap, which marked Ahan Shetty’s debut. On the other hand, Ahan is currently dating Tania Shroff.