Suhana Khan daughter of Shah Rukh Khan who is making her Bollywood debut with Zoya Akhtar’s next shared a stunning photo on Instagram on Friday. Suhana posted a gorgeous picture, presumably from a photoshoot on her Instagram story. She is seen wearing a black backless satin dress and poses for the camera with her hands on her hips. 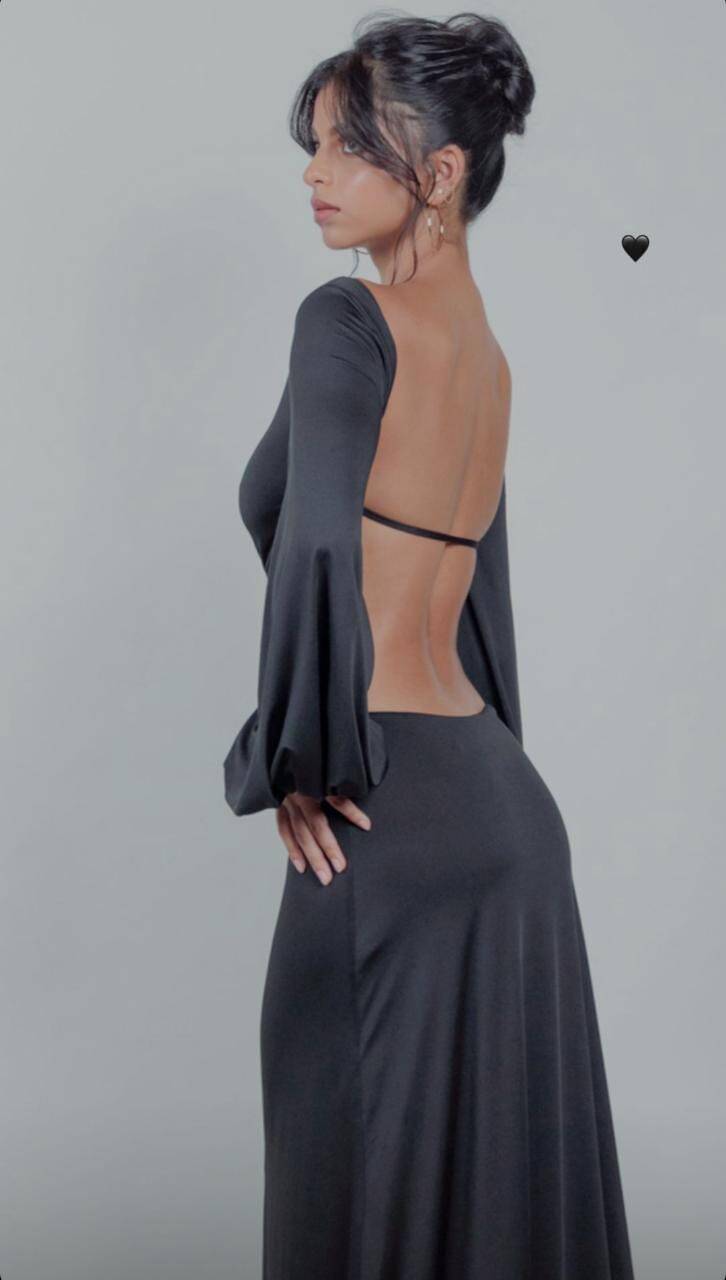 Suhana has her hair tied up in a loose bun and is wearing a pair of gold hoops. Suhana Khan will reportedly make her debut with the Indian adaptation of Archie comics. Helmed by Zoya Akhtar, the Netflix original will also star Sridevi-Boney Kapoor’s younger daughter Khushi Kapoor and Amitabh Bachchan’s grandson, Agastya Nanda.

Recently, much to the dismay of the team, the first pictures of the star kids went viral. The pictures, reportedly from the set of the film, also gave a glimpse of their looks. While there has been no official casting announcement yet, the central trio–Archie, Betty, and Veronica–are reportedly being played by debutantes Agastya, Khushi, and Suhana, respectively. 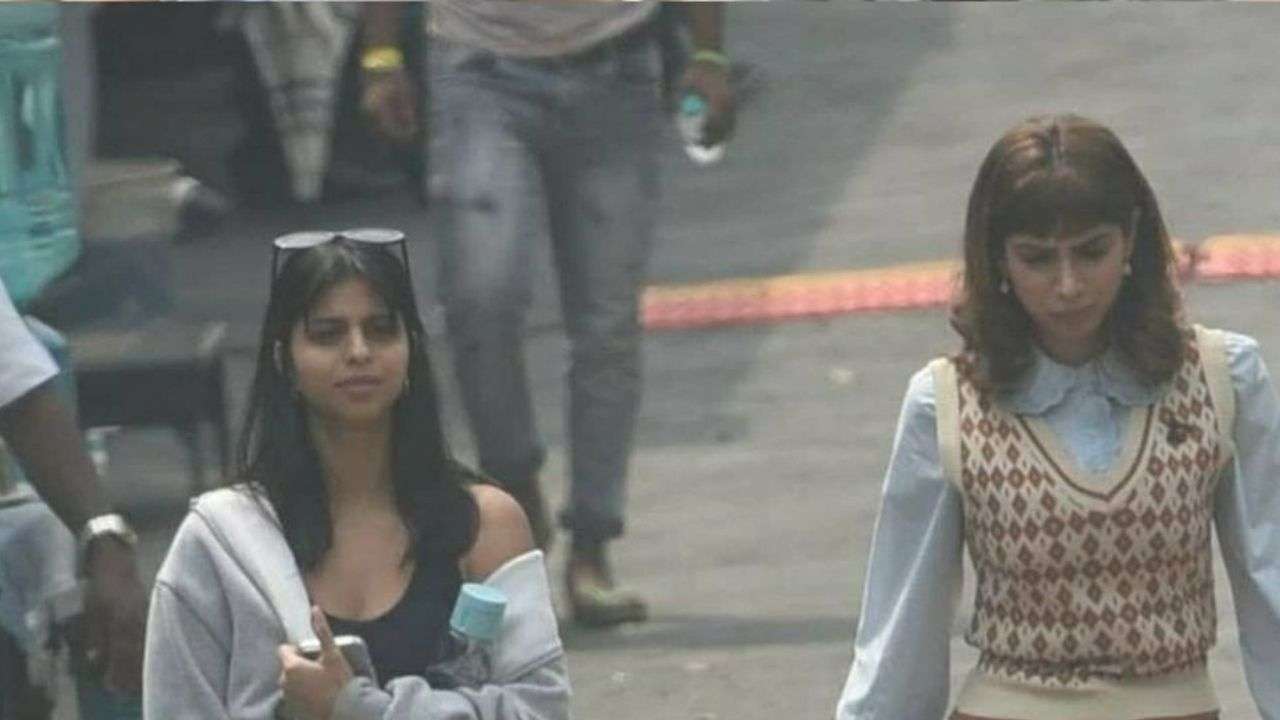 Shah Rukh had always maintained that his children should first complete their studies before considering a career in films, despite the interest of many to ‘launch’ them.