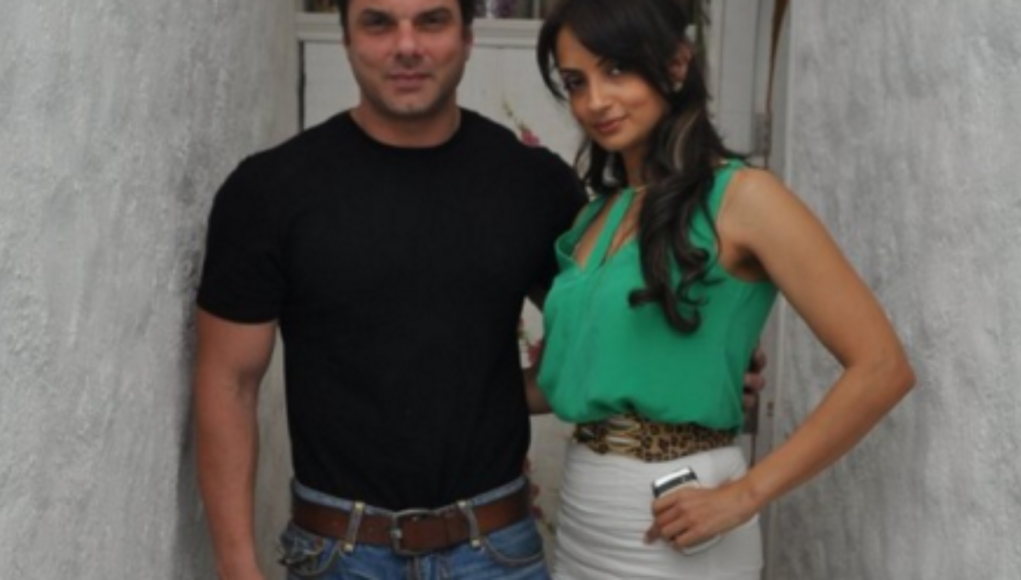 Sohail Khan’s marriage with Seema Khan has hit the rock bottom as the two have filed for divorce today. The two were spotted outside the family court in Mumbai leaving separately. A source from the family court revealed to ETimes, “Sohail Khan and Seema Sachdev were present in the court today. They have filed for a divorce. Both were friendly towards each other.’ Seema and Sohail are yet to release an official statement about their divorce.

Sohail and Seema got married in 1998 and are parents to two kids Nirvaan and Yohan. Back in 2017, there were reports suggesting the couple is headed towards a divorce. In the show ‘The Fabulous Lives of Bollywood Wives’, Seema and Sohail were seen living separately and their kids were shuttling between the two houses. The show further supported the rumors of the two not living together.

Talking about her relationship with Sohail in one of the sequences on the show, Seema had said, “It’s just that sometimes when you grow older, your relationships meanders and goes into different directions. I make no apologies about it because we are happy and my kids are happy. Sohail and I are not a conventional marriage but we are a family. We are a unit. For us, he and I and our children matter at the end of the day.”