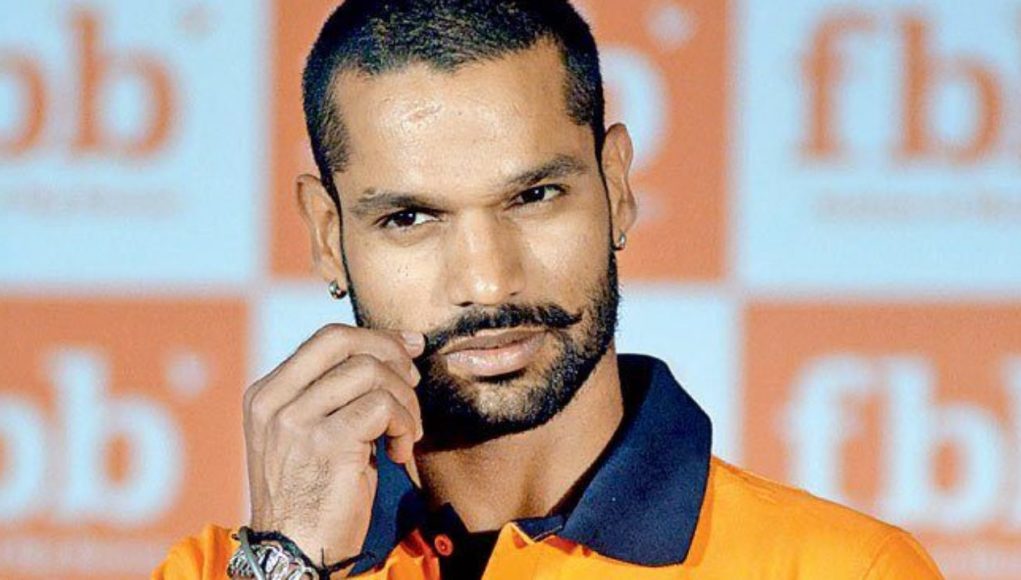 Shikhar Dhawan, who is representing Punjab Kings in the ongoing edition of Indian Premier League 2022, is soon going to make his Bollywood debut as per reports. It is being speculated that the cricketer has already finished shooting for a big mainstream film whose details are being kept under wraps.

A source was quoted telling Pinkvilla, “Shikhar always had huge respect for actors, and when he was offered this part he was happy to come aboard. The makers felt that Shikhar suits the character and reached out to him a few months back. It’s a proper full-length role and is not a cameo. His part is pivotal to the film, which is expected to release sometime this year”.

There’s no doubt that Shikhar loves Indian movies. This was proved when, in January, he posted a reel on his Instagram handle in which he was seen mouthing Pushpa Raj’s dialogues. Dhawan looked amazing delivering the popular dialogue from the Allu Arjun’s blockbuster film that grossed Rs 300 crores worldwide and emerged as the highest-grossing Indian film of 2021.

In December 2021, the cricketer also posted a picture with Ranveer Singh congratulating the actor on his role as Kapil Dev in Kabir Khan’s sports drama 83 based on India’s maiden World Cup victory in 1983. Along with the photo, he wrote, “Lovely meeting you as always bro (hugs emoji) Big congratulations on the success of 83 (smiling emoji) Enjoyed watching it. Amazing movie (fist emoji) @ranveersingh”.