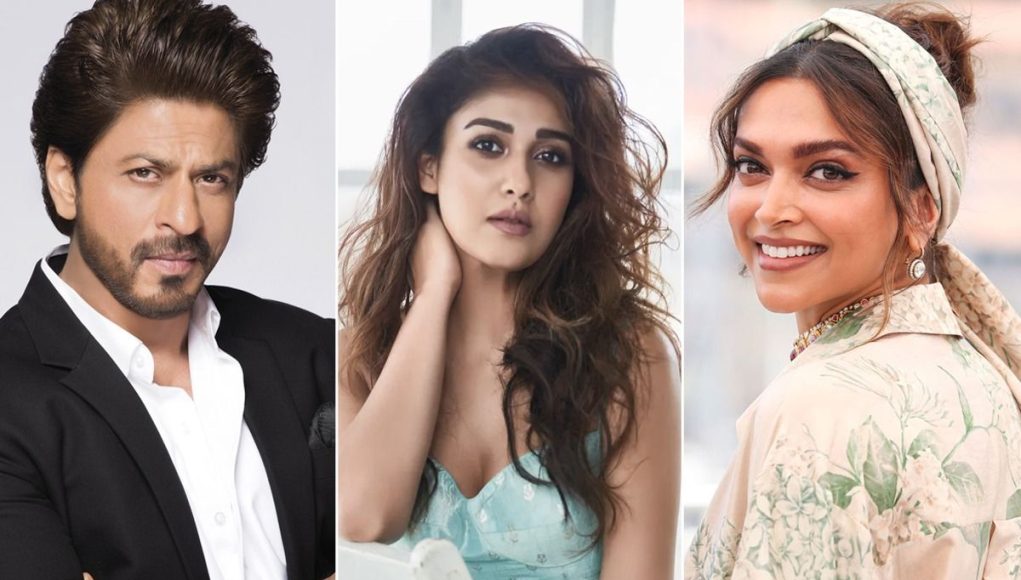 Shah Rukh Khan is all set to return to the big screen with some rather interesting projects Pathaan with Siddharth Anand, Dunki with Rajkumar Hirani, and Jawan with Atlee. The superstar will be seen alongside South actress Nayanthara for the first time in Jawan. Recent reports now reveal that Deepika Padukone will be joining the team for their next.

In a recent report by Pinkvilla, a source was quoted saying that Deepika Padukone was in talks with Shah Rukh Khan and Atlee. While it is not a full-fledged role but more like a cameo, the actress has reportedly given a verbal green signal for Jawan. But reports have it that the paperwork is yet to be completed. As per reports, Shah Rukh Khan met Deepika Padukone in Hyderabad recently where he was shooting for Jawan and the latter is shooting for Prabhas star Project K. The Chennai Express duo reportedly had a brief discussion regarding the film about the character Deepika will be playing in the film as well as the shoot schedule dates for the same. These reports assert that the deal is to be locked in for a fortnight.

It has also been reported in the past that Rana Daggubati was roped in to play a pivotal role in the film. Movie buffs would remember that Rana played a cameo alongside Deepika Padukone in Yeh Jawaani Hai Deewani whereas he will be seen sharing screen space with Baadshah for the first time.

Interestingly, Shah Rukh Khan will next be seen with Deepika Padukone in Pathaan which also stars John Abraham. On the other hand, speaking about Jawan, the film also stars Sanya Malhotra and Sunil Grover among others. Produced by Red Chillies Entertainment, the action entertainer will release on June 2, 2023.