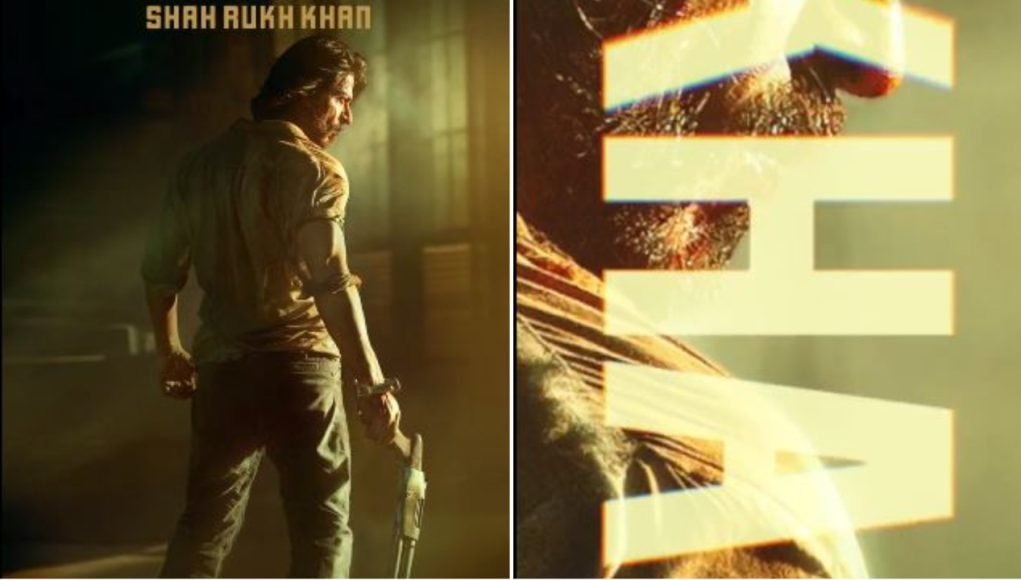 Shah Rukh Khan is all set to spill his magic once again on the big screen after five long years. Shah Rukh Khan was last seen in Zero alongside Anushka Sharma and Katrina Kaif. Fans of Shah Rukh Khan are super excited about his upcoming films and cannot stay calm. Recently, the Badshah of Bollywood has completed 30 years in Bollywood and shared his raw and rugged look from Pathaan on Instagram.

In the video, Shah Rukh Khan is seen posing in a shirt and jeans with a gun in his hand. Fans are going gaga over his long hairdo, blood stains, and injury marks on his face. In the video, Shah Rukh Khan is heard saying, ‘Jaldi milte hai Pathaan se’. He captioned the post as, “30 yrs and not counting cos ur love & smiles have been infinite. Here’s to continuing with #Pathaan. Celebrate #Pathaan with #YRF50 on 25th January 2023. Releasing in Hindi, Tamil, and Telugu.”

One of the fans wrote, “Wow wow wow wow!!!! Pathaan ????,” while another wrote, “Congrats King.” Talking about Pathaan is being helmed by Siddharth Anand that stars John Abraham and Deepika Padukone in lead roles. Reportedly, Salman Khan will also be seen in a cameo role. On the work front, Shah Rukh Khan has Pathaan, Dunki, and Jawaan in his kitty. Pathaan is set to release on January 25, 2023