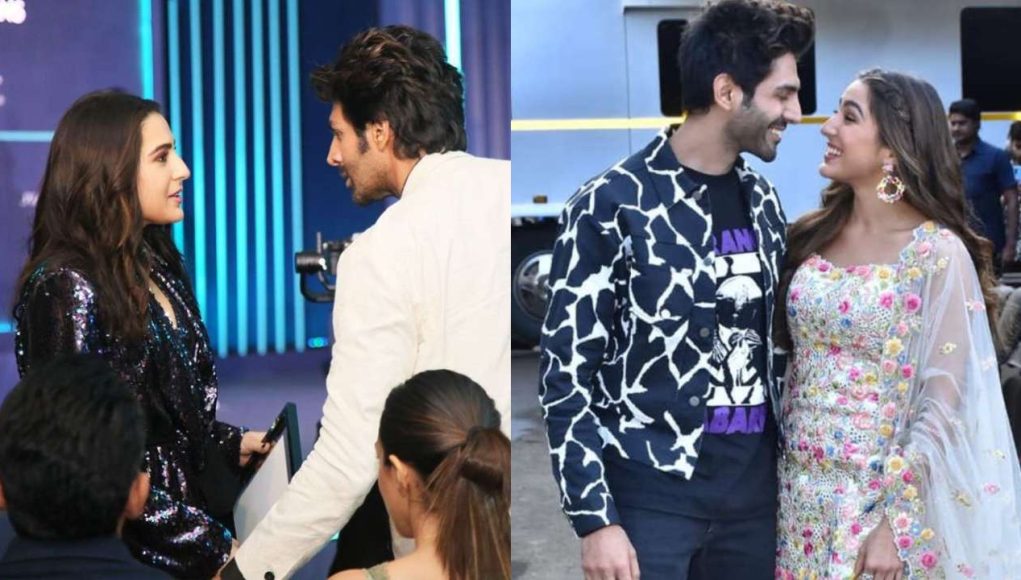 Sara Ali Khan and Kartik Aaryan are two of the most successful and loved actors in Bollywood from the current generation. Fans love to see them whenever they step out of their houses. Well, last night we saw who’s who of Bollywood coming under one roof to attend the Pinkvilla Style Icon Awards. Every actor put their stylish foot forward and looked stunning in their attires. Well, everything about last night was eye-catching but the one thing that has grabbed all the eyeballs has to be Sara and Kartik’s reunion after ages.

Sara Ali Khan and Kartik Aaryan make for a gorgeous pair and we have seen that in Love Aaj Kal. Fans loved their chemistry. In fact, these two were even rumored to be dating each other during that time. But due to reasons unknown, they parted ways and fans did not get to see them together ever since. But, last night was an exception and we bet they’re all Sara and Kartik fans must be jumping with joy. Both the young stars came ahead and posed together for the paps. They smiled and looked happy. 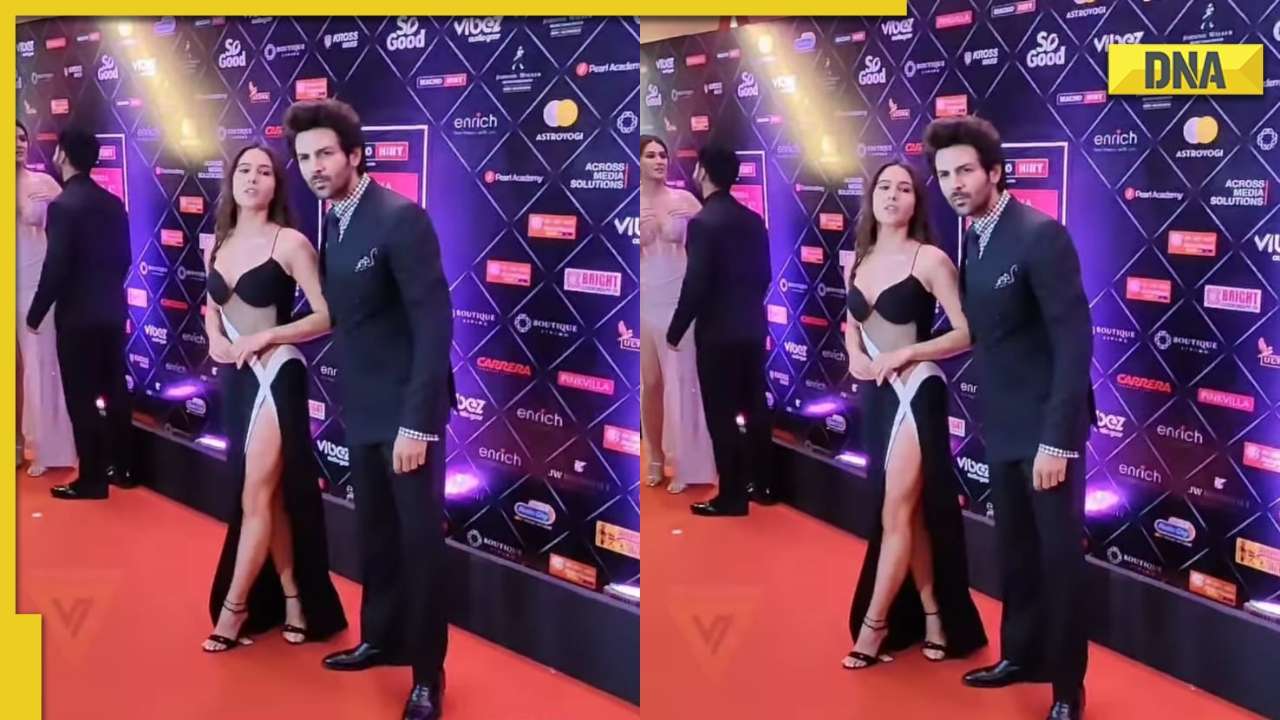 Meanwhile, on the work front, Pinkvilla recently reported that Sara Ali Khan will be doing a film based on the 1942 Quit India movement. While crucial character details of the project are under wraps, we have learned that Sara will be the project’s lead which will be directed by Ek Thi Dayan’s Kanan Iyer. The patriotic film, however, will not be heading for the big screen. Word is that the film is being made for the streaming giant Amazon Prime Video and backed by Karan Johar’s Dharma Entertainment. In addition to this, the Kedarnath actress will star next in Laxman Utekar’s untitled project opposite Vicky Kaushal. Apart from that, she will also feature in Gaslight alongside Vikrant Massey and Chitrangada Singh, which is helmed by Pawan Kirpalani.

Talking about Kartik Aaryan, he is currently basking in the success of Bhool Bhulaiyaa 2 which recently crossed the 175 cr mark. He has many interesting films in his pipeline. The actor will next star in a remake of the 2020 Telugu film Ala Vaikunthapurramuloo titled Shehzada which also stars Kriti Sanon in the lead. The action drama film is directed by Rohit Dhawan. Next, he will feature in Shashanka Ghosh’s romantic thriller film, Freddy with Alaya F. Apart from this, Kartik also has Sajid Nadiadwala-produced romance Satyanarayan Ki Katha and will also collaborate with Hansal Mehta in the social drama Captain India.