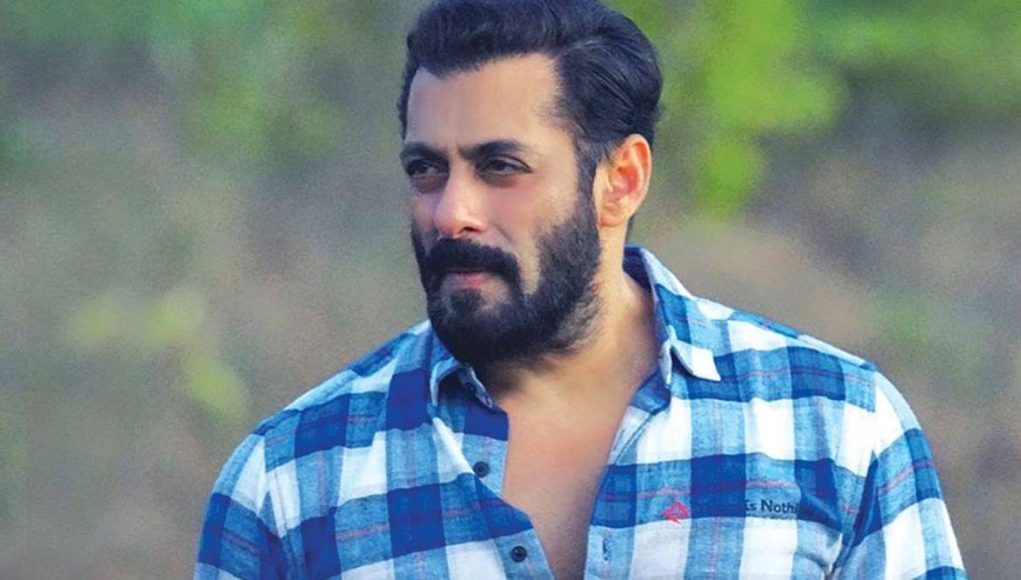 Salman Khan will begin shooting for ‘Kabhi Eid Kabhi Diwali’ this week and confirming the same, Salman has presented his first look from the sets. The actor was seen sporting long tresses and his signature topaz bracelet in the picture where is captured in action. “Shooting commences for my new film ….” Salman Khan had captioned the picture.

About sharing the frame with Salman Khan, Pooja had previously told ETimes, “I am really excited to work with Salman Khan. The film’s shoot got postponed due to the pandemic, but we will soon start shooting for it. What I really admire about him is that he is very transparent–if he likes you, he really likes you, and if he doesn’t, then you can tell he doesn’t. I really like that. In a world where people can be fake, it’s really nice to at least know where you stand with a person. And that’s something that takes a lot of guts to do–to be frank and honest about how you feel about the person; I think that is great.”