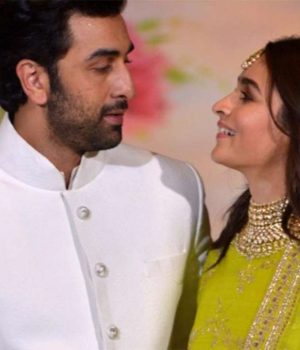 Ranbir Kapoor and Alia Bhatt are dating each other for many years, now their fans are waiting for the big day. In fact, there is buzz that Ranbir and Alia are planning to tie the knot next month. As speculations about the couple’s wedding continue to be rife, Ranbir has finally opened up on his wedding plans with Alia and said that they are looking forward to taking the plunge soon. 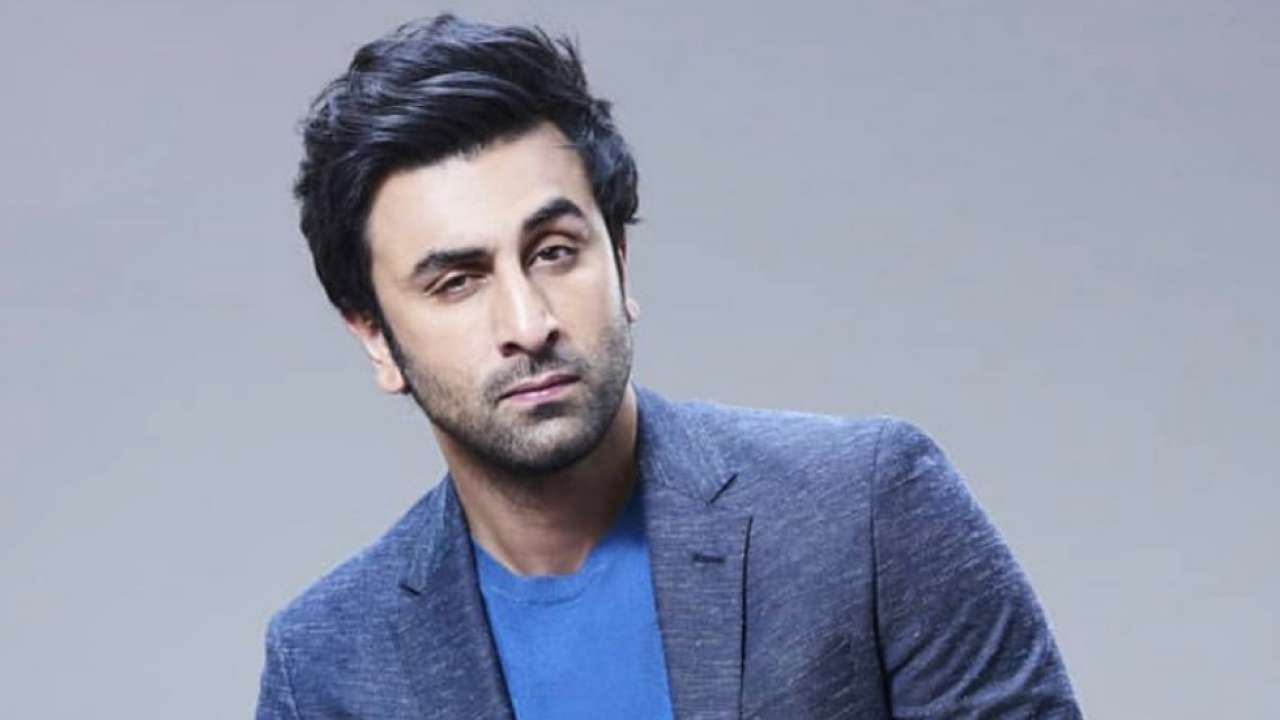 Ranbir made the revelation during his recent conversation with NDTV. During the interview, Ranbir emphasized that the wedding is on the cards, however, he didn’t mention any specific date for the same. “I won’t give out date during a media interaction. But Alia and I have all the intentions of getting married soon, so yes, hopefully soon,” Ranbir was quoted saying. Interestingly, there have been reports that Ranbir and Alia are planning to take their nuptial vows in April this year and that the preparations for the same are going on in full swing. In fact, it was also reported that Alia Bhatt has decided to wear a Sabyasachi lehenga on her D-Day and while the couple had finalized the wedding outfits, a source told Pinkvilla that the celebrity designer is now reworking bride-to-be Alia Bhatt’s lehenga.

Meanwhile, Ranbir Kapor’s aunt Rima Jain, in an exclusive conversation, had reacted to the reports of Ranbir and Alia’s April wedding. She said, “Nothing that I know of as yet. They will get married but I don’t know when. They will decide, and then suddenly you will all get to know”. As of now, Ranbir and Alia are celebrating the wrap of their film Brahmastra which will mark their first onscreen collaboration. Helmed by Ayan Mukerji, the fantasy drama is slated to release on September 9 this year.