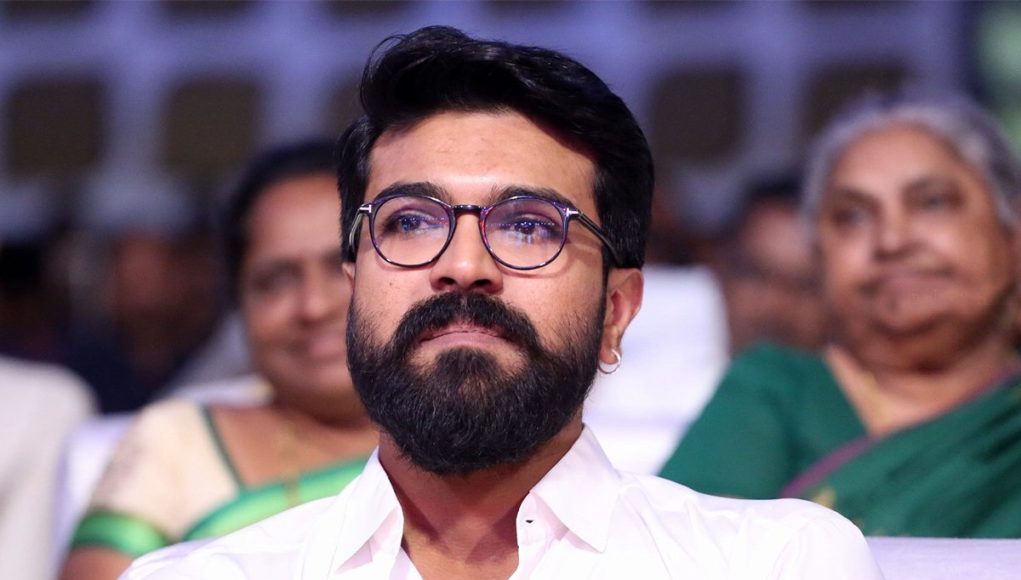 Salman Khan is currently in Hyderabad, busy shooting for ‘Kabhi Eid Kabhi Diwali’ with Pooja Hedge and Venkatesh. Apart from them the film also stars Jassie Gill, Shehnaaz Gill, Palak Tiwari, Raghav Juyal, and Siddharth Nigam in key roles. With every passing day, the Farhad Samji directorial is becoming bigger and better. According to the latest report, actor Ram Charan has also come on board for the film.

The report suggests that the South star Ram Charan will be seen making a special appearance with Salman in the film. Reportedly, Salman was shooting for a larger-than-life song recently in Hyderabad, that’s when Ram Charan went to meet the actor. 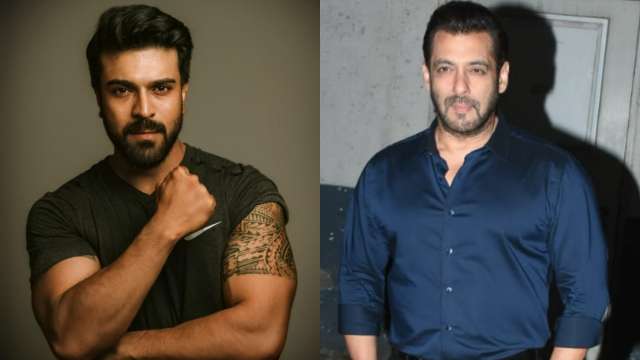 According to Pinkvilla, Salman and the team came up with the idea of bringing Ram on board for a special cameo in the song. Ram Charan was quick to agree to be a part of the song. It is being said that it is an exciting number and it is mounted on a massive scale. Ram and Salman’s chemistry will be the major highlight of the song. The report also suggests that Venkatesh is also a part of the song.

Meanwhile, the makers will soon announce the new title of the film. It is reported that the film has been titled ‘Bhaijaan’, which was the original title. The film is slated to release this year on Christmas.