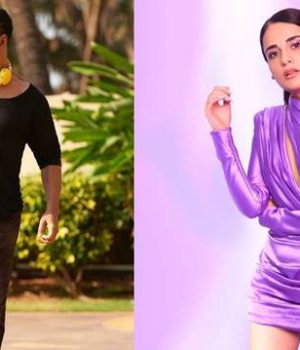 Yesterday Radhika Madan announced her social drama film ‘Sanaa’, now the buzz is there Radhika will romance Akshay Kumar in Suriya’s film Soorarai Pottru Hindi remake. As per the reports, the 2020 drama, which also featured Aparna Balamurali in the lead, will be helmed by Sudha Kongara – the man who also directed Soorarai Pottru. While an official announcement is still awaited.

As per the Mid-Day reports, Radhika has been roped in to step into Aparna Balamuralia’s role, “The film is in the pre-production stage, with the director having reportedly set the adaptation in western India. In all likelihood, Radhika will play a woman from rural Maharashtra. She will have to learn a specific dialect before the film goes on floors.” Source said. 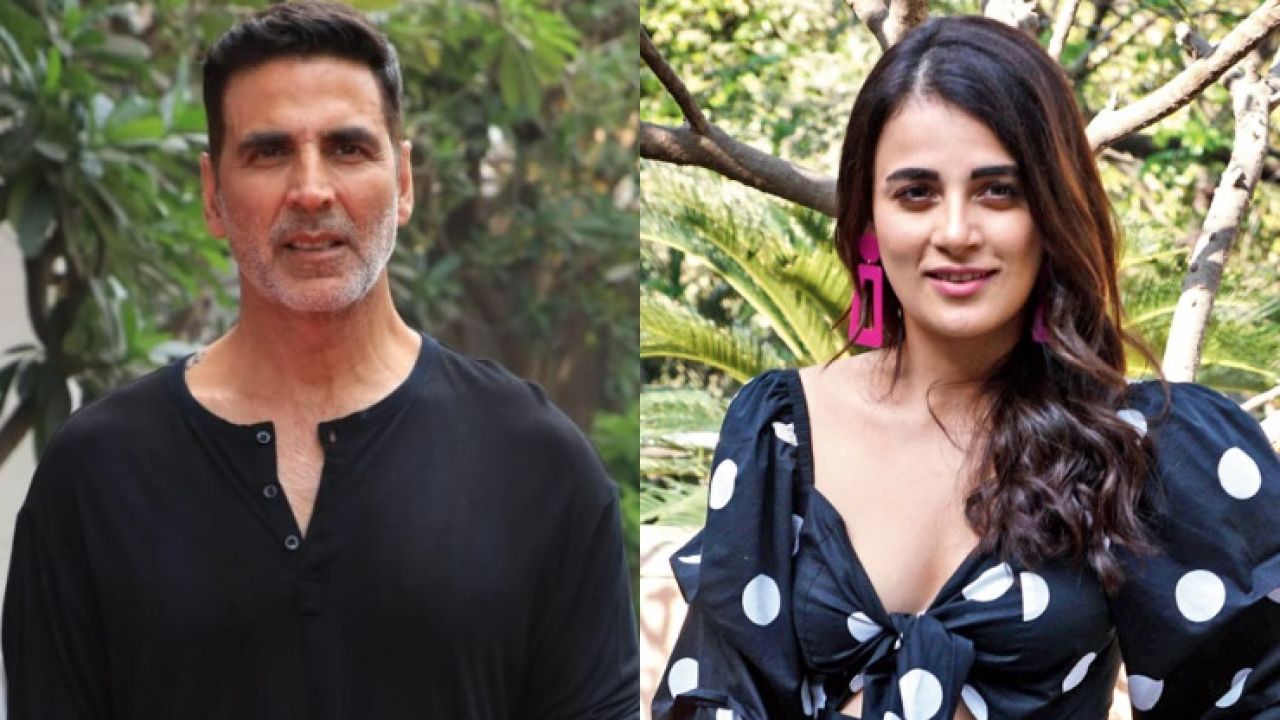 Talking about Soorarai Pottru, the Tamil drama, starring Suriya in the lead, is loosely based on the life of Air Deccan founder GR Gopinath, the man who made air travel affordable for the common man. It was selected as one of the ten Indian films to be screened under the Best Foreign Film category at the 78th Golden Globe Awards. The film was made available for screening at the 93rd Academy Awards but was not nominated.

As for the Hindi remake, Abundantia Entertainment has bought the official rights. While the actors – as of now Akshay Kumar and Radhika Madan, have yet to sign on the dotted line, reports stare that the makers are hoping to begin workshops this month, and begin filming in the summer.