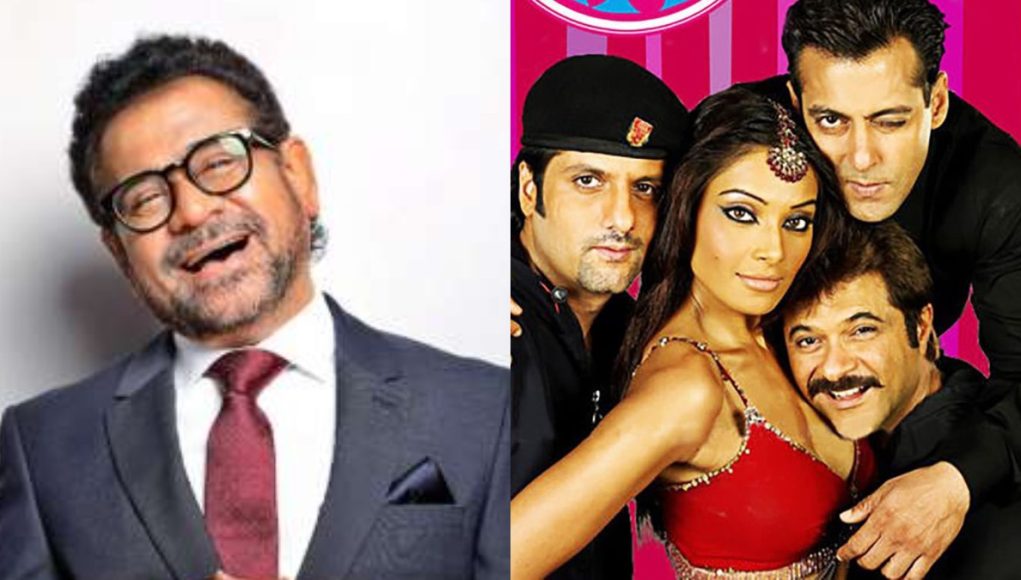 It was confirmed that the much-awaited sequel to Anees Bazmee’s super hit comedy No Entry is finally being put on the table. Sources have informed me that the film will mostly change hands and Boney Kapoor, who produced the original, will get a share from the profits and a certain amount but won’t have a creative say in the film. Now, Bazmee has confirmed the sequel.

Anees Bazmee also confirmed that Salman Khan, Anil Kapoor, and Fardeen Khan will return in the sequel. He said, “Salman Bhai is there, there’s Fardeen [Khan] and Anil Kapoor. These three will be a part of the movie.”

“Anees Bhai’s scripting is complete. This time, it is going to be 9 times the fun because the trio – Salman Khan, Anil Kapoor, and Fardeen Khan – return in triple roles. So there will also be 9 heroines in the film. It’s a massive ensemble that nobody has ever seen in the history of Bollywood. The story will follow the same catchline – three husbands trying to go astray and the madness that comes along with it.” sources revealed.