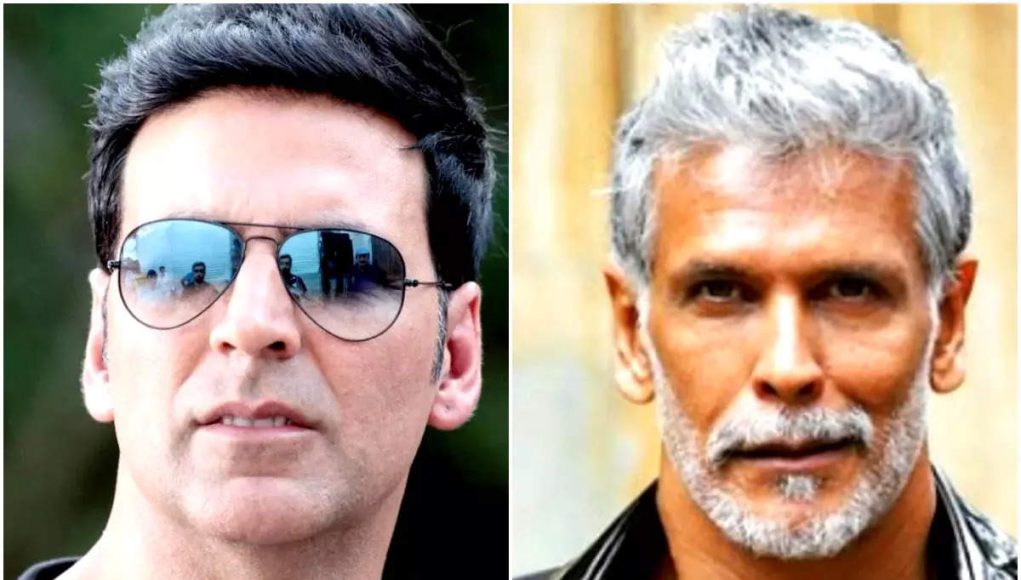 Akshay Kumar has been making headlines for all the wrong and right reasons. The actor landed in trouble after he appeared in a pan masala brand commercial. Fans were disappointed and many slammed him for his ‘dual standards’. After the trolling, Akshay announced his decision to step down as a brand ambassador. He also apologized to his fans and well-wishers. Now, Milind Soman has supported Akki’s decision. Taking to Twitter, he wrote, “@akshaykumar you made the right choice, whatever the reason!”

@akshaykumar 👍 you made the right choice, whatever the reason !

Thursday, Akshay issued a statement and announced his decision. The actor shared a statement that read, “I am sorry. I would like to apologize to you, all my fans, and well-wishers. Your reaction over the past few days has deeply affected me. While I have not and will not endorse tobacco, I respect the outpouring of your feelings in light of my association with Vimal Elaichi. With all humility, I step back. I have decided to contribute the entire endorsement fee towards a worthy cause.”

Earlier, Ajay Devgn had also reacted to Akshay getting trolled and stepping down as a brand ambassador. He told News18, “I don’t discuss that. I would not like to comment on it but all I’d say is that when you are endorsing something it’s a personal choice. Everyone is mature to make a decision for themselves.” He added, “There are certain products which are harmful and there are others which aren’t. I would say it without naming it because I don’t want to promote it, I was doing Elaichi. What I feel is more than advertisements, if certain things are so wrong, then they should not be sold.”