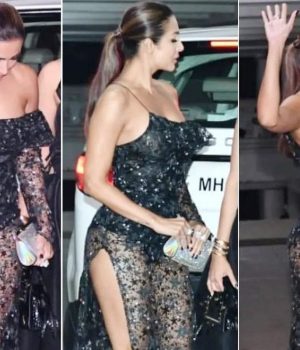 Malaika never fails to turn heads with her fabulous sartorial choices. But sometimes, the actress also gets trolled for her bold sense of style, and speaking of this she was recently trolled for her black sheer dress at Farhan Akhtar-Shibani Dandekar’s wedding party. Even in her 40s, When it comes to taking fashion a notch higher, the very first name that pops up in everyone’s mind is that of Malaika Arora. 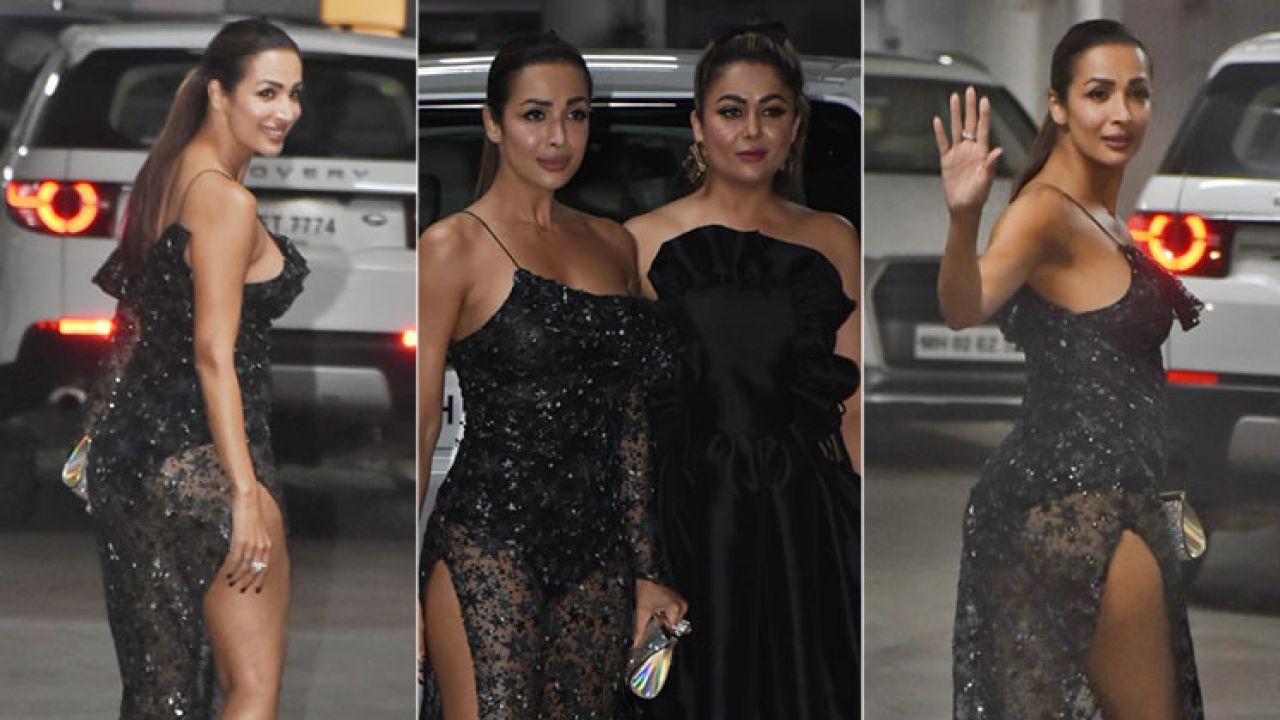 For the unversed, Malaika wore a shimmery thigh-high black sheer dress, which has its lower part transparent. She was badly trolled for her bold attire at the party hosted by Ritesh Sidhwani for Farhan and Shibani. Now, Malaika in a recent interview has reacted to this trolling and called people ‘hypocritical’. While speaking to Pinkvilla, the model actress said, “All I could hear was it looked fabulous. I feel people are very hypocritical, they’re hypocrites if you ask me.”

Malaika also pointed out that if the same outfit was worn by Hollywood actresses then people would have reacted to it differently. Malaika continues, “The same thing you would see on a Rihanna, you would see on a JLo (Jennifer Lawrence) or a Beyonce and you’d be like, ‘Wow!’ and I love them! I think they’re women who inspire me every single day of mine. The same thing you do over here, immediately they’re like ‘what is she doing? She’s a mother, she’s this, she’s that!’ Why be hypocrites? I mean if you can appreciate the same in somebody else why can’t you appreciate it, make it a universal outlook, you know? I mean why have these double standards.”