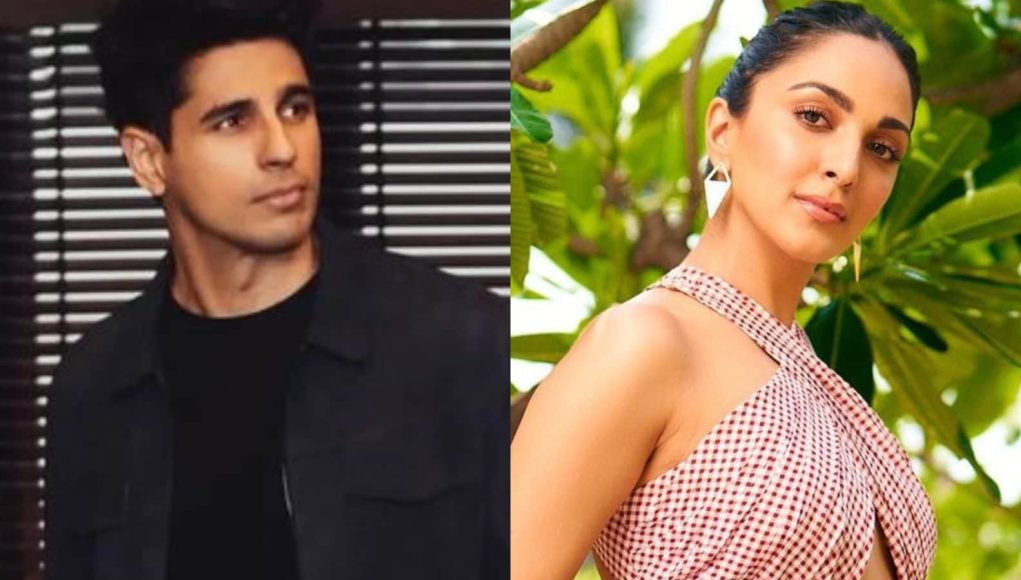 In a new interview, Kiara Advani addressed rumors of her dating actor Sidharth Malhotra. Kiara said she was not immune to such link-ups, but wondered who was spreading these. The actor said she wanted to know who these ‘Mirch masala wale sources (sources sharing speculations)’ were. Kiara’s new film Bhool Bhulaiya 2 with actor Kartik Aaryan earned ₹175 crores at the box office, making it one of the biggest hits of 2022.

On Thursday, Kiara was spotted at an awards function in Mumbai. Also in attendance was Sidharth. The two were seen dancing on stage with many other celebrities. Kiara and Sidharth, who worked together in the 2021 film Shershaah, have been photographed together many times in the recent past. There were reports that the two had ended their relationship but were dating again after a brief break-up. 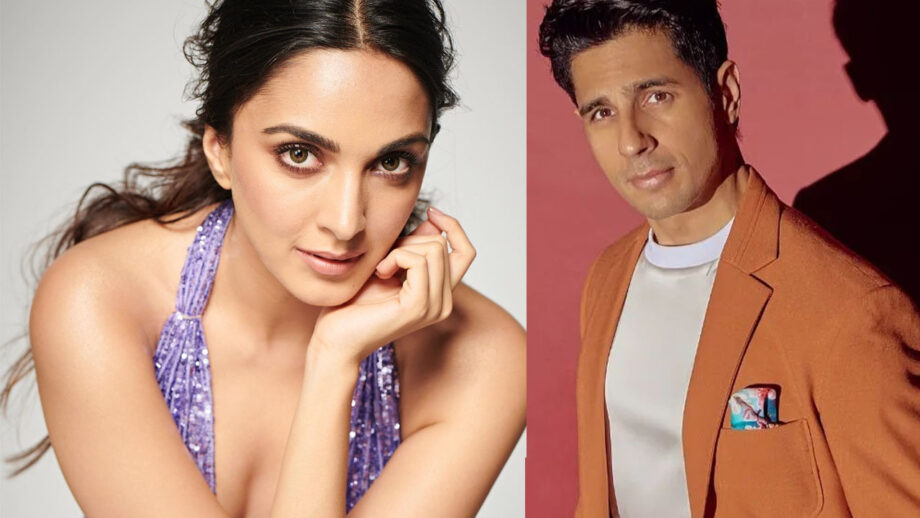 Kiara spoke about how rumors related to her personal life affect her in an interview with India Today. “I am not completely immune to it, especially when it (rumor) is about your personal life. On the professional front, thankfully, I have never had an experience where something has been said that has affected my family or me. Still, on the personal front, when they add two and two, that’s when I am like, where is this coming from?” Kiara said.

The actor said although her family does not react to rumors related to her, any ‘frivolous’ news about her does bother her. Kiara said she wanted to know about the ‘Mirch masala wale sources’ commenting on her personal life. She wondered ‘who is this source?’

“If it is frivolous, then even they [family] don’t appreciate it, naturally. What bothers me is that at the end of the day you are here for your work to speak, so you don’t want other aspects of your life to take the spotlight, but you cannot help it. I guess we have to develop that thick skin. You have to turn a blind eye, the more you react, there is no end to it,” she said. Kiara will be next seen in JugJugg Jeeyo. The film also features Varun Dhawan, Anil Kapoor, and Neetu Kapoor. It will be released in theatres on June 24.