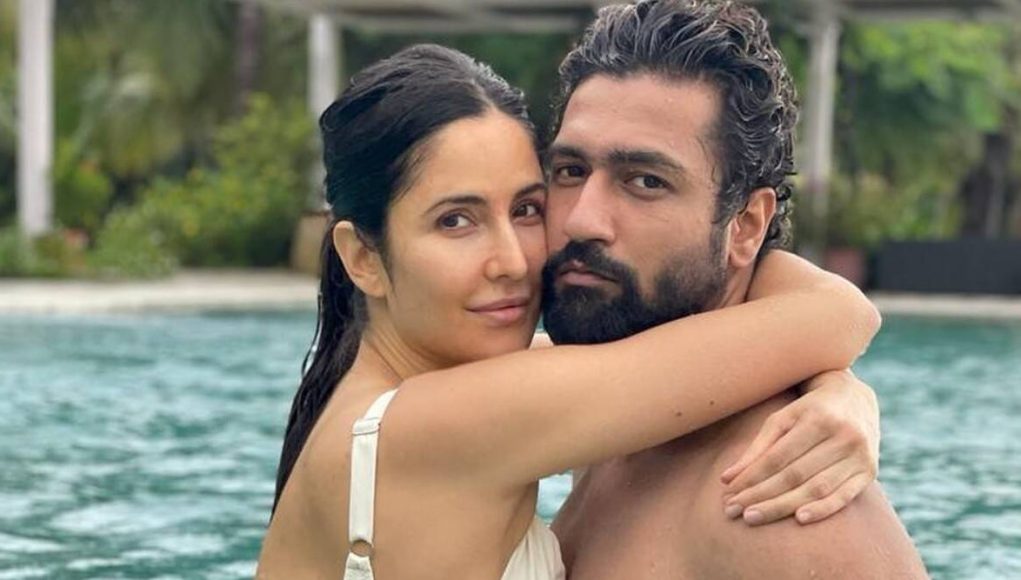 As revealed by news agency ANI, Katrina Kaif and Vicky Kaushal have received threats to their lives from an unidentified person on social media. The Mumbai Police has been informed and a case has been registered against the person. However, it is still not known what the threats said.

The report further states that the case against the person threatening Vicky Kaushal and Katrina Kaif has been registered at Santacruz Police Station. In a tweet, the agency noted, “Case registered at Santacruz PS on the complaint of Vicky Kaushal u/s 506(2),354(D) IPC r/w sec 67 IT Act. He complained that one person has been threatening and posting threat messages on Instagram. He stated that the accused has also been stalking his wife&threatening her: Mumbai Police”

In recent times, several actors have been receiving death threats. During his morning walk at Bandra over a month ago, Salim Khan found a note threatening his and Salman Khan’s life. Owing to the same, Salman has reportedly recently applied for a weapon license too. Actress Swara Bhaskar was also threatened through a letter sent to her Versova residence, and a case was registered at a nearby police station against the unidentified person.