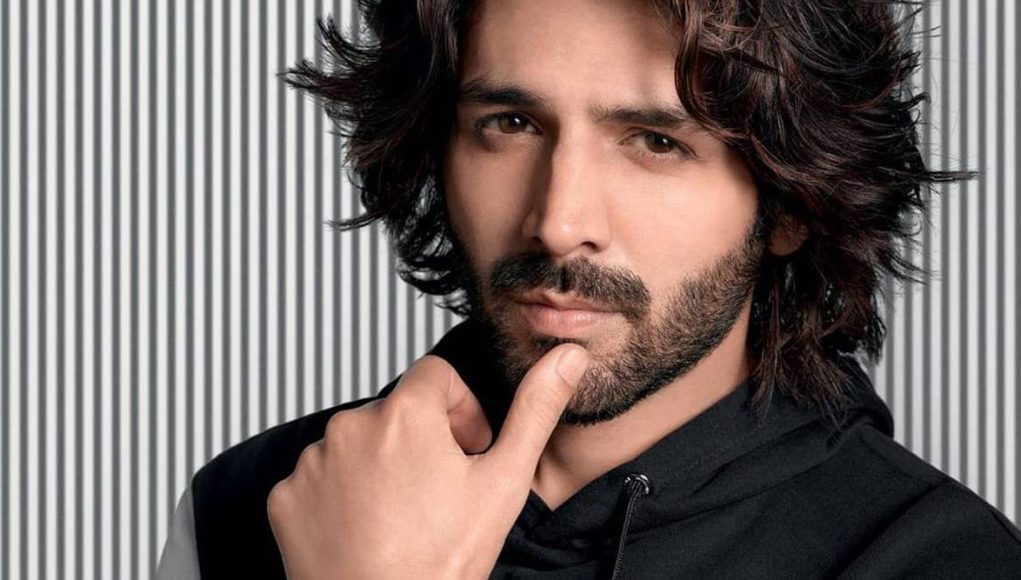 Kartik Aaryan, who is riding on the success of Bhool Bhulaiyaa 2, took a break after the record-breaking success of the horror comedy. After returning, he dived into Shehzada, his next most anticipated project which is a remake of the Allu Arjun star Ala Vaikuntapurramuloo. But amidst his multiple films, the actor also did an unconventional romance drama titled Freddy with Alaya F and Jeniffer Piccinato, which is expected to have an OTT release. The actor recently revealed exclusively that not only did he know about this but he has done the film keeping in mind his OTT audience.

Speaking about Freddy releasing on OTT, Kartik Aaryan said, “Main Woh film ki hi Isiliye Thi”. The film is said to be a dark romantic thriller about obsession and love. “It’s a nice subject that I am really excited about,” shared the Shehzada actor.

Further speaking about the film, Kartik revealed, “Uska Abhi post-production Chal Raha hai. Uske baare mein cheezein abhi dheere dheere bahar aayengi.” As for the OTT platform, the actor says, it is still in the decision stage. “Let’s see on which platform we will be releasing the film. All of those details are yet to be decided. This is the kind of things that the director and producer will be thinking of,” he concluded.

Directed by Shashanka Ghosh, Kartik Aaryan will be paired alongside Alaya F for the first time for Freddy. Besides this, Kartik Aaryan has Shehzada, Captain India, and Satyaprem Ki Katha in the pipeline.