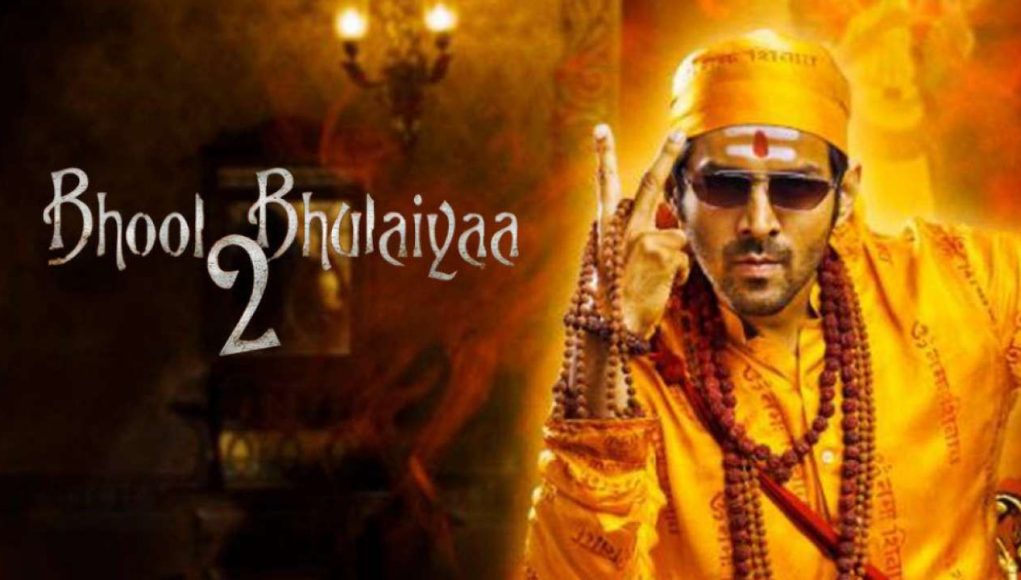 Bhool Bhulaiyaa 2 is a most awaited film of the year, today makers have dropped the trailer and set the internet on fire. The film stars Kartik Aaryan, Kiara Advani, Tabu, Rajpal Yadav, Sanjay Mishra and many more. Kartik Aaryan and Kiara Advani have been paired for the first time in the Bhool Bhulaiyaa franchise entry that is directed by Anees Bazmee. This film is a standalone sequel to Priyadarshan’s 2007 cult-hit Bhool Bhulaiyaa, which featured Akshay Kumar and Vidya Balan in lead roles.

Bhool Bhulaiyaa 2 is all set to hit the theatre on May 20, 2022. The film is directed by Anees Bazmee and produced by T-series, music is given by Pritam.